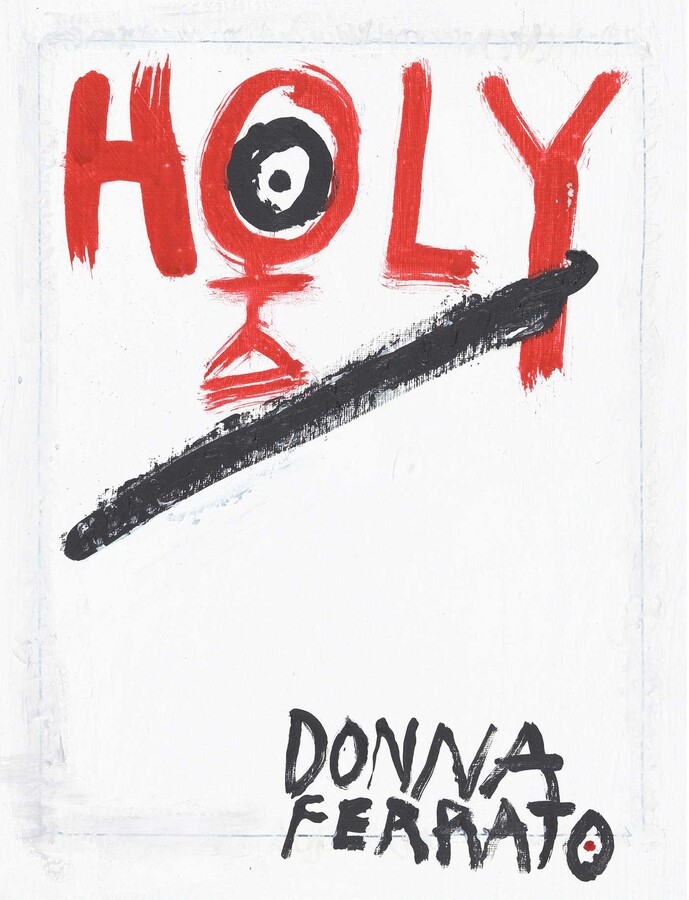 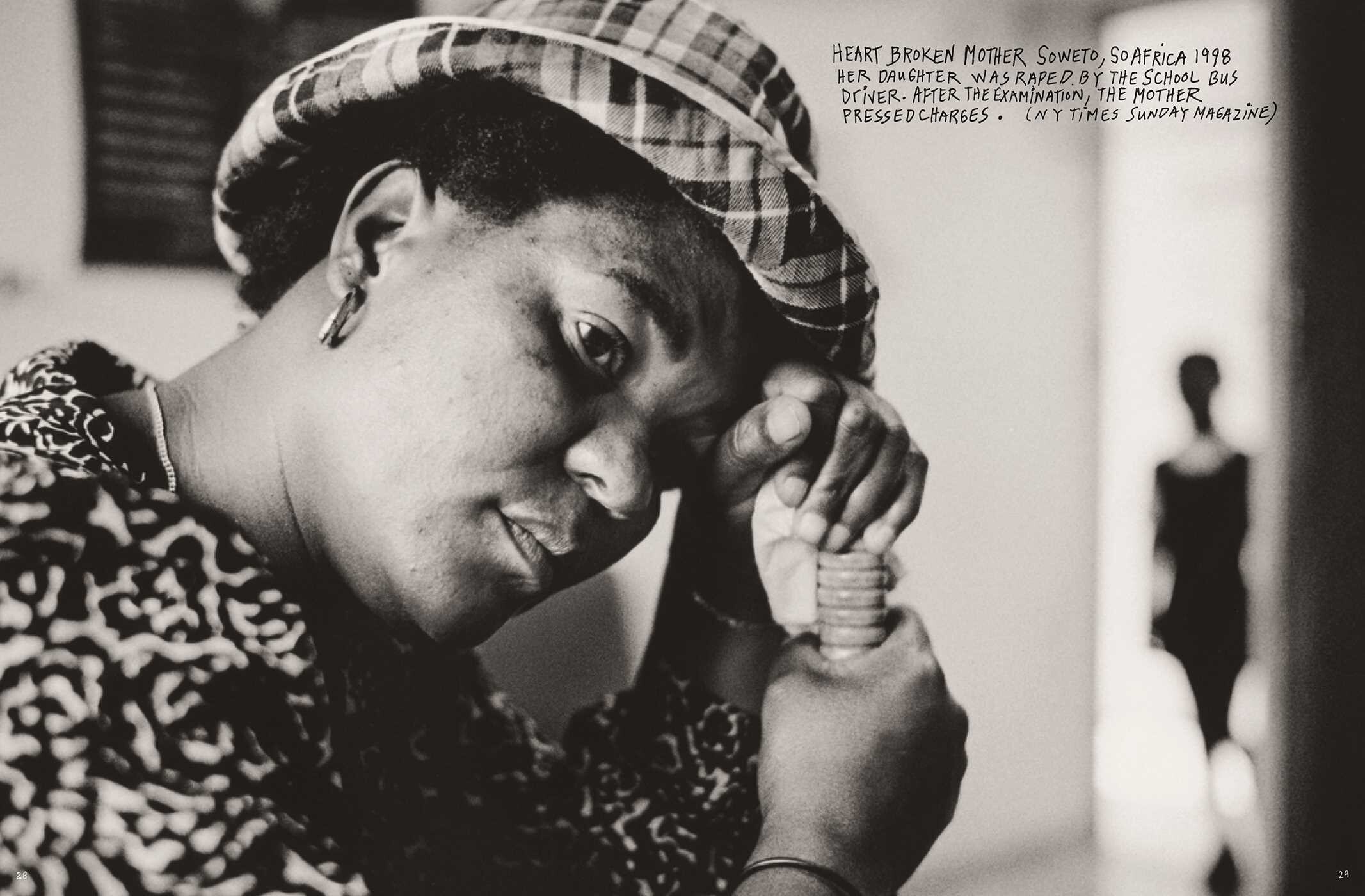 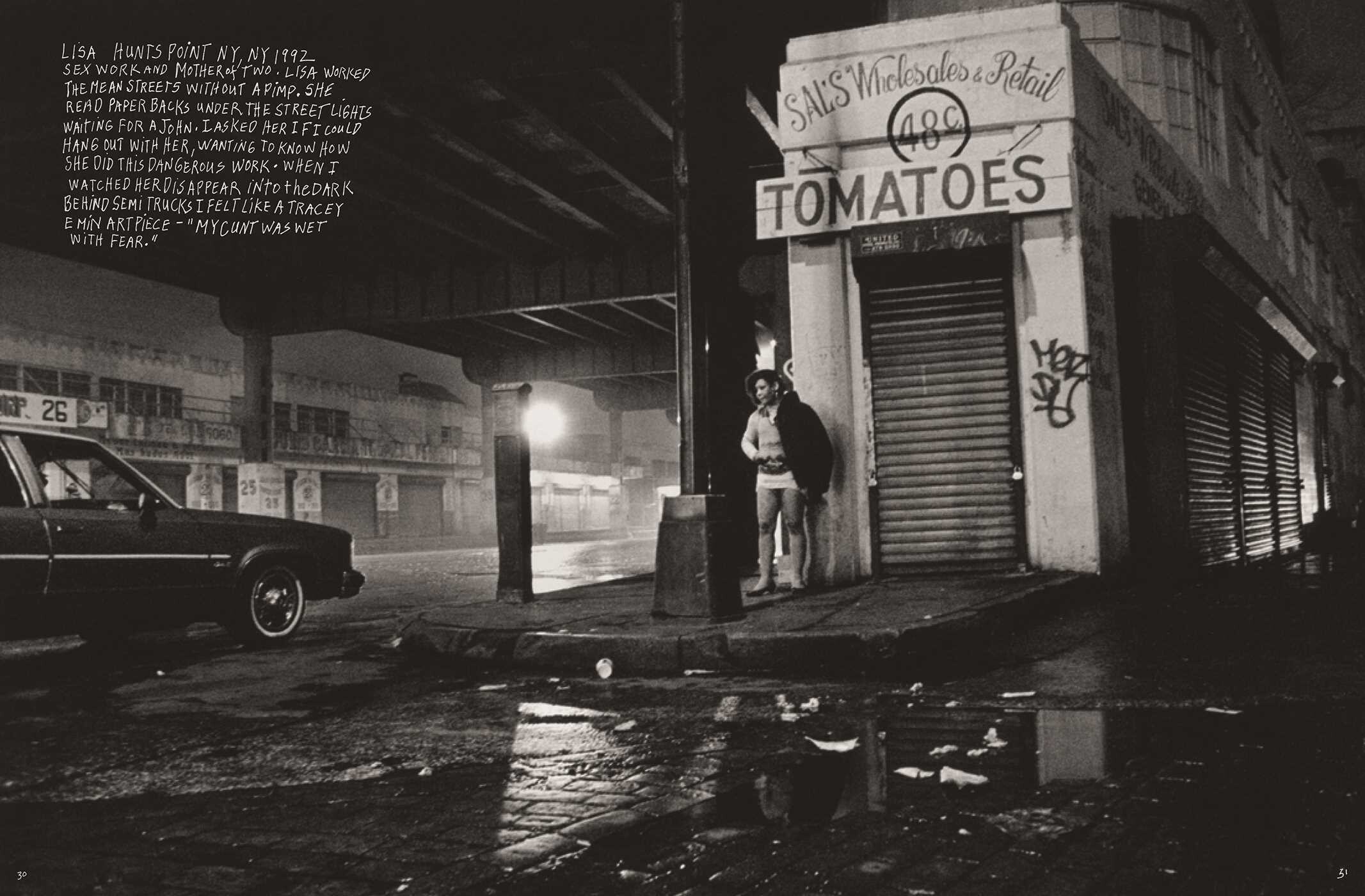 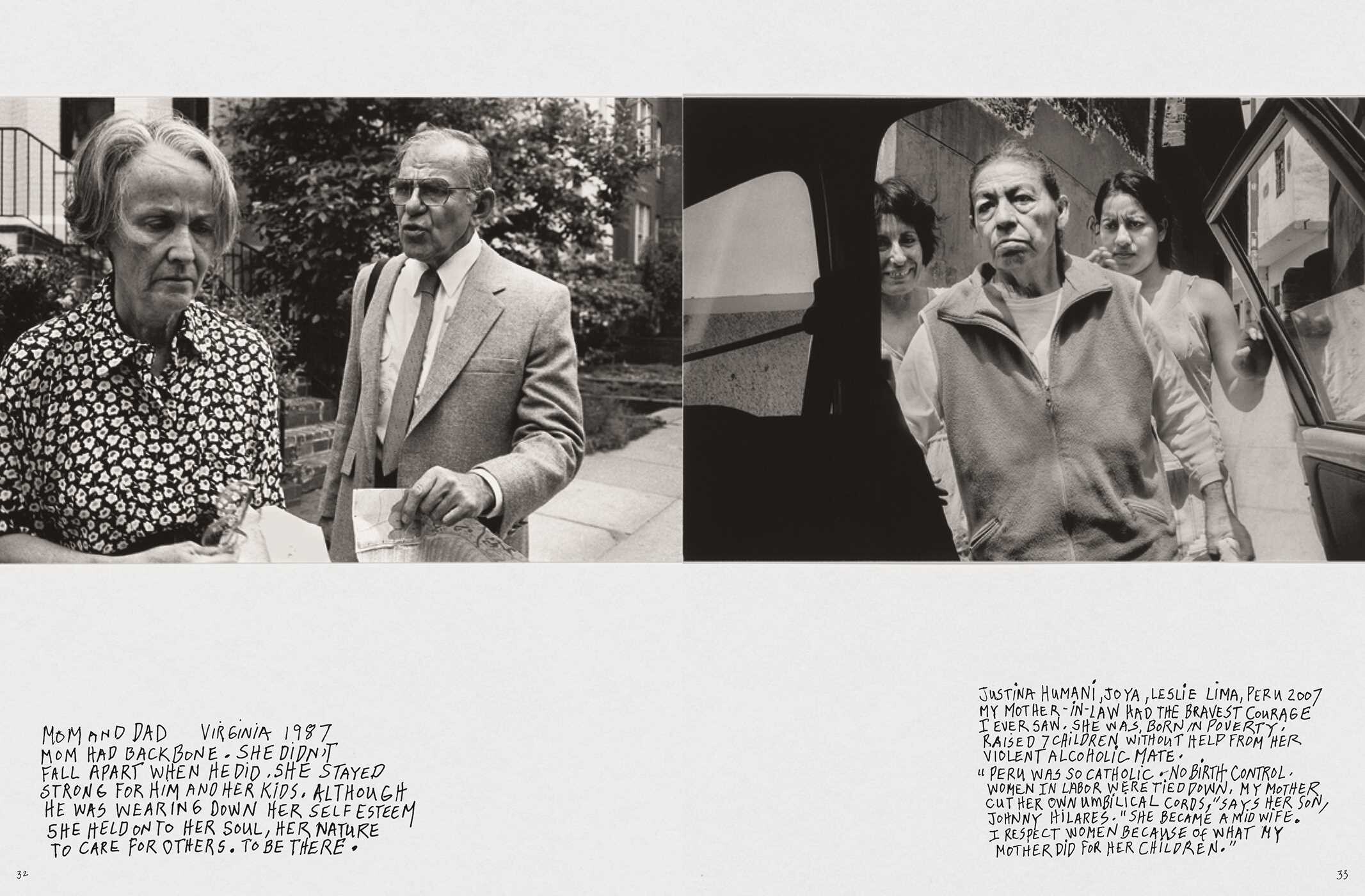 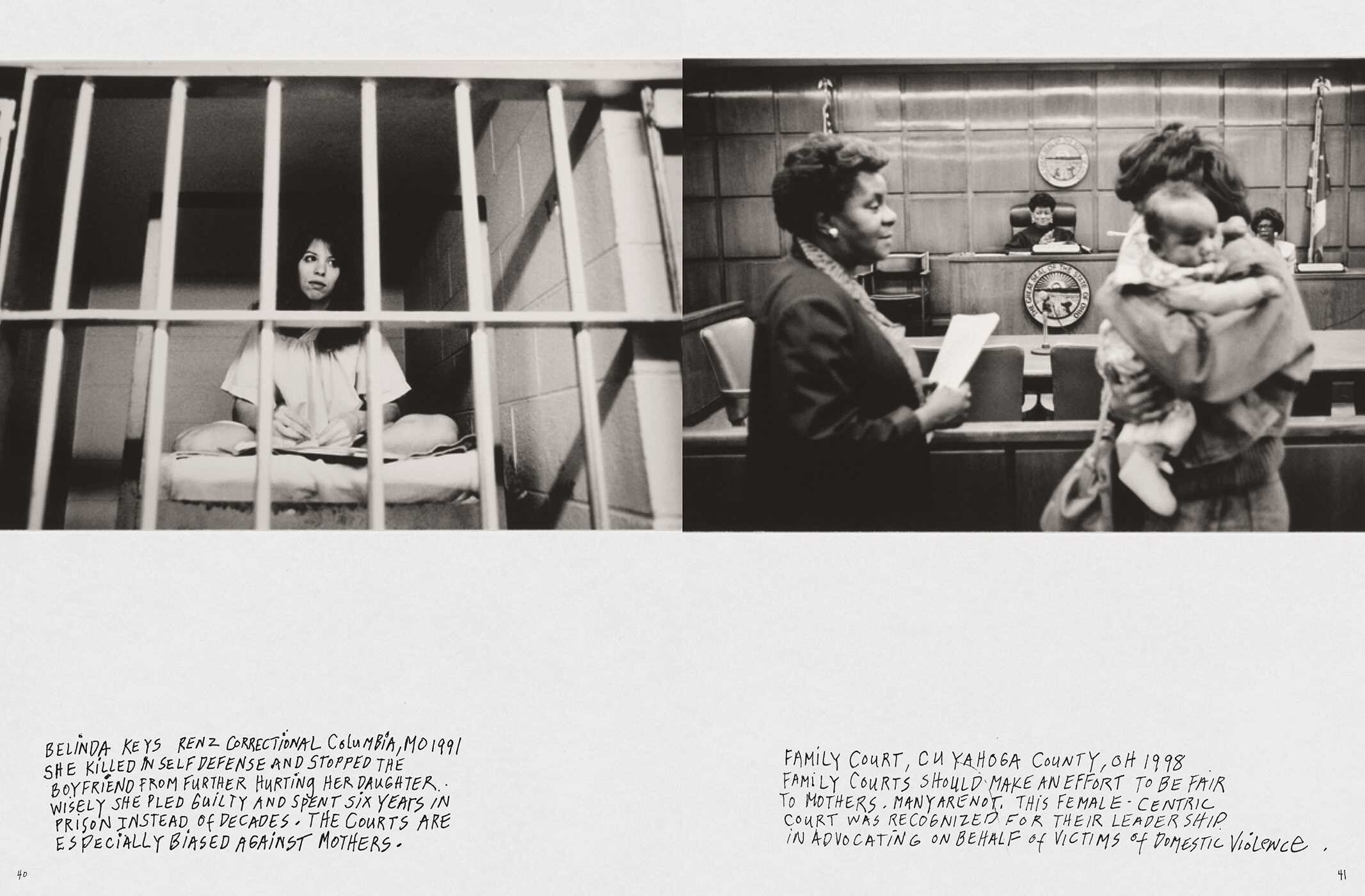 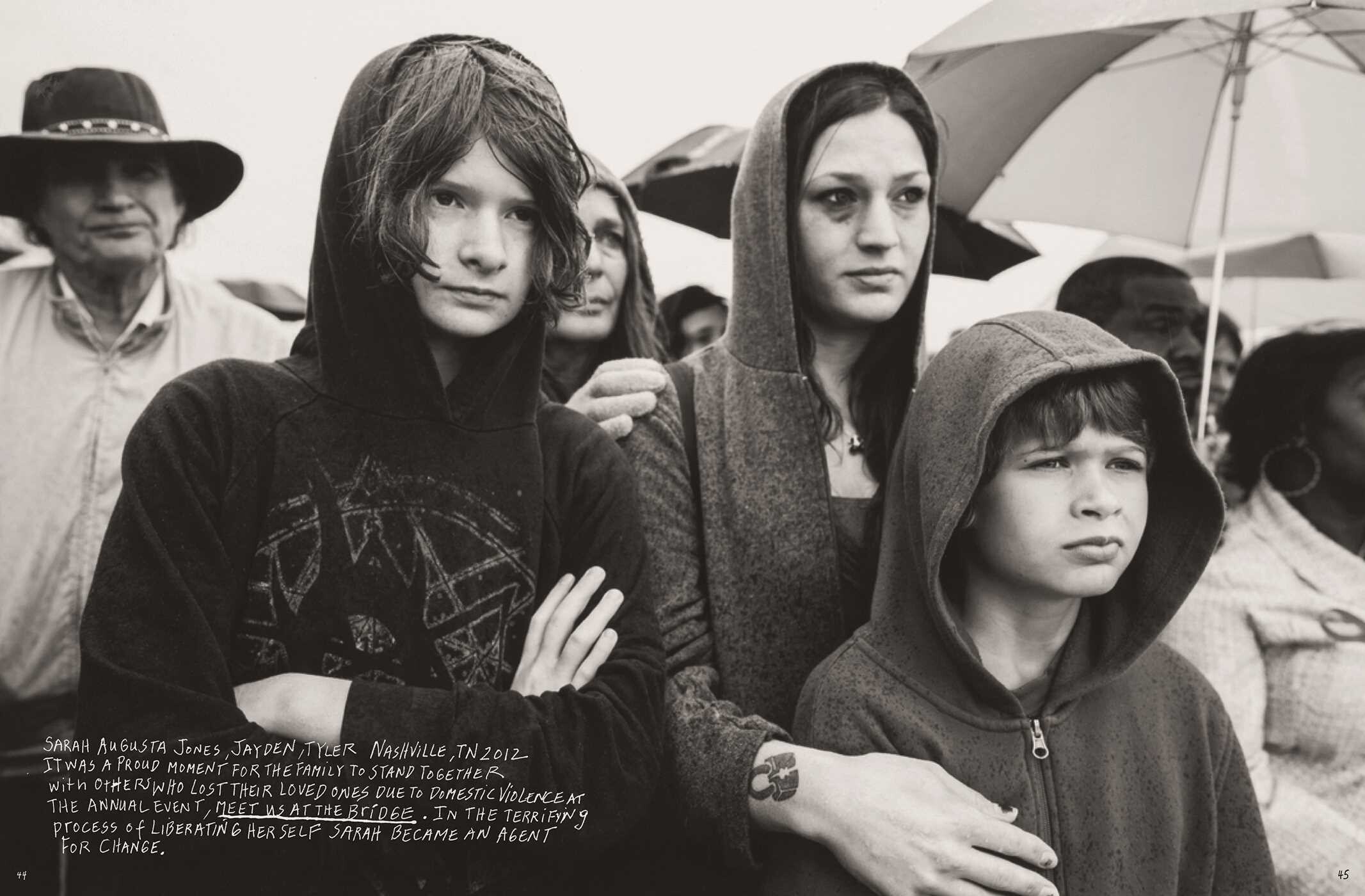 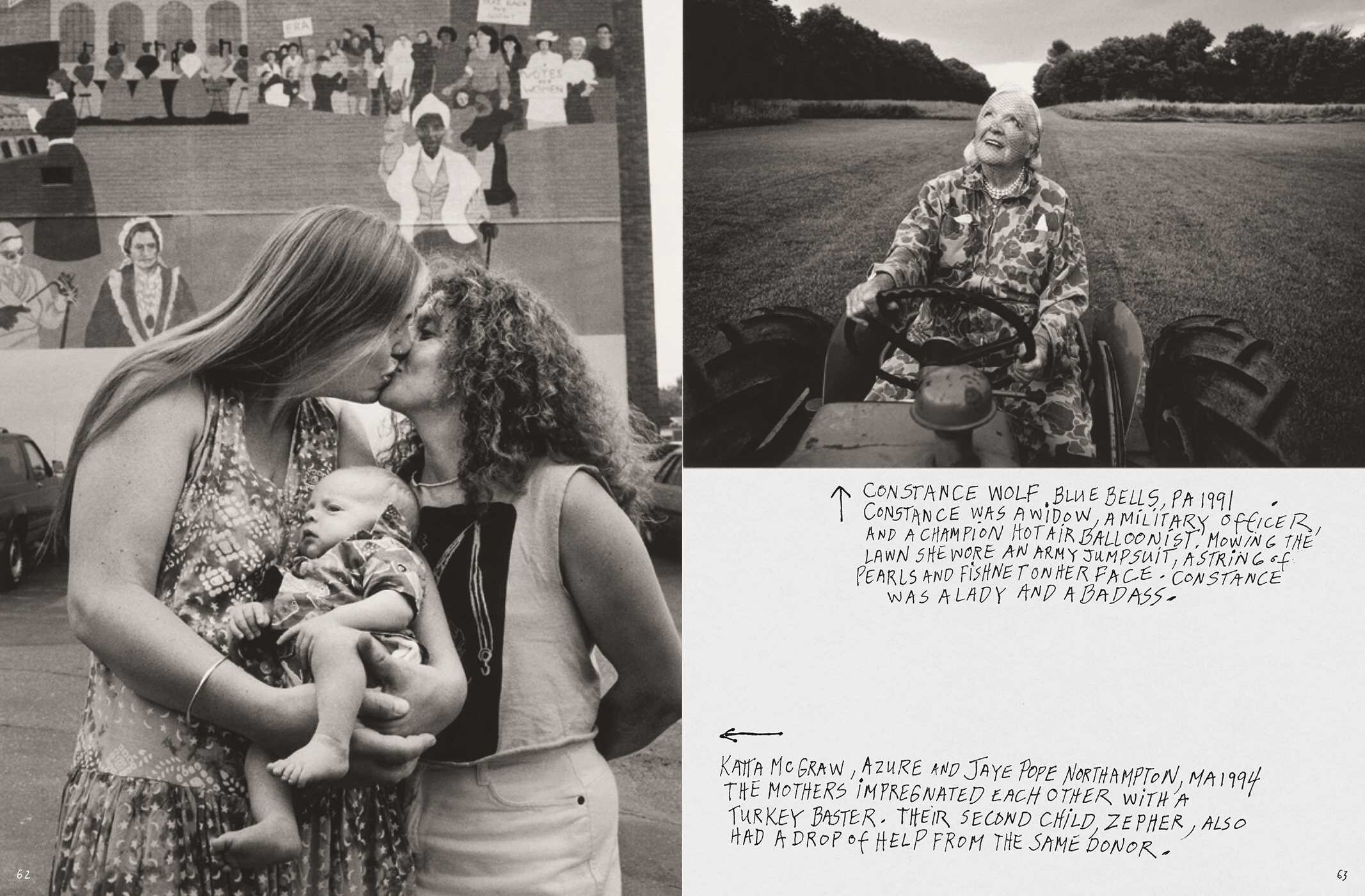 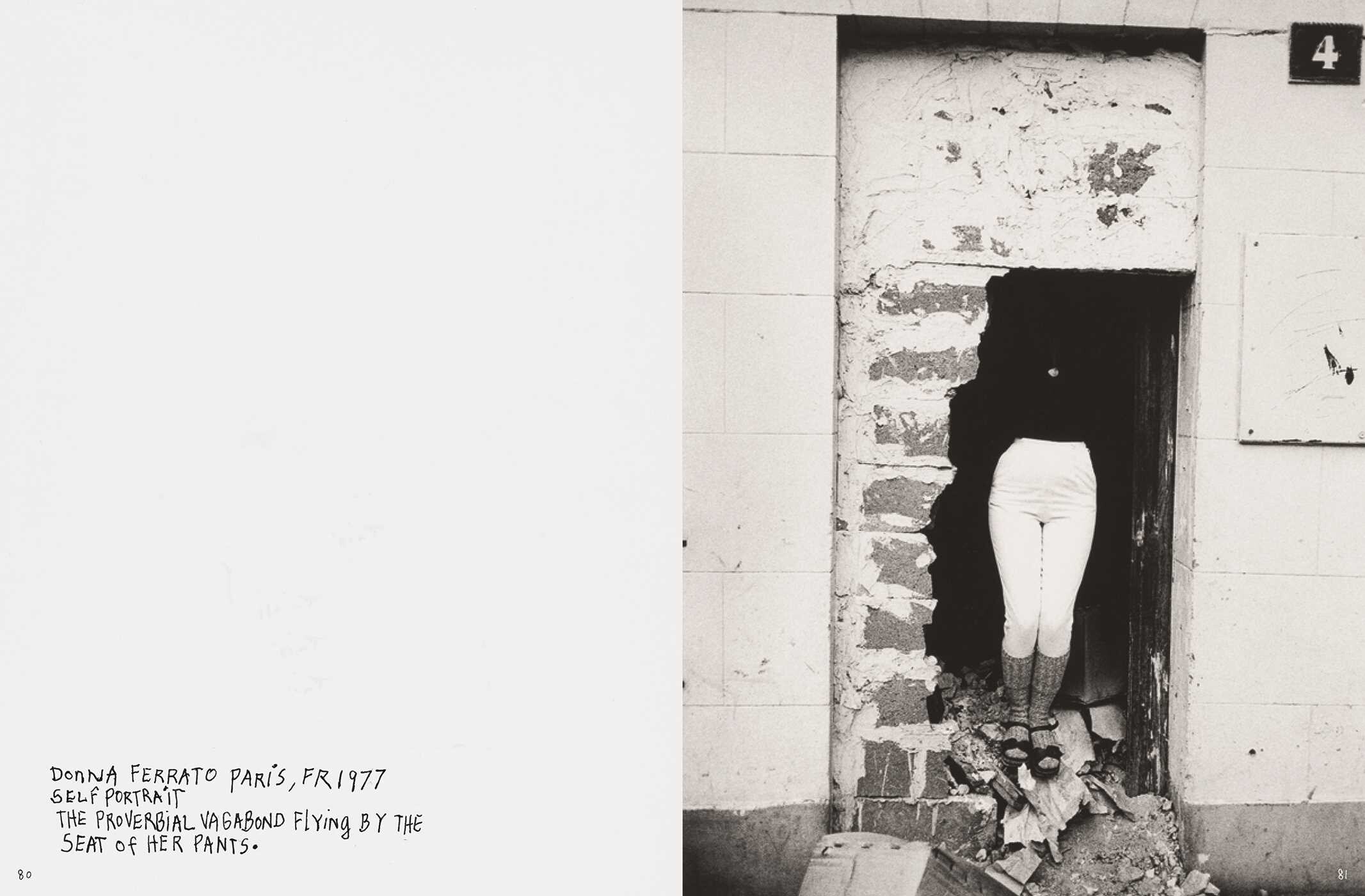 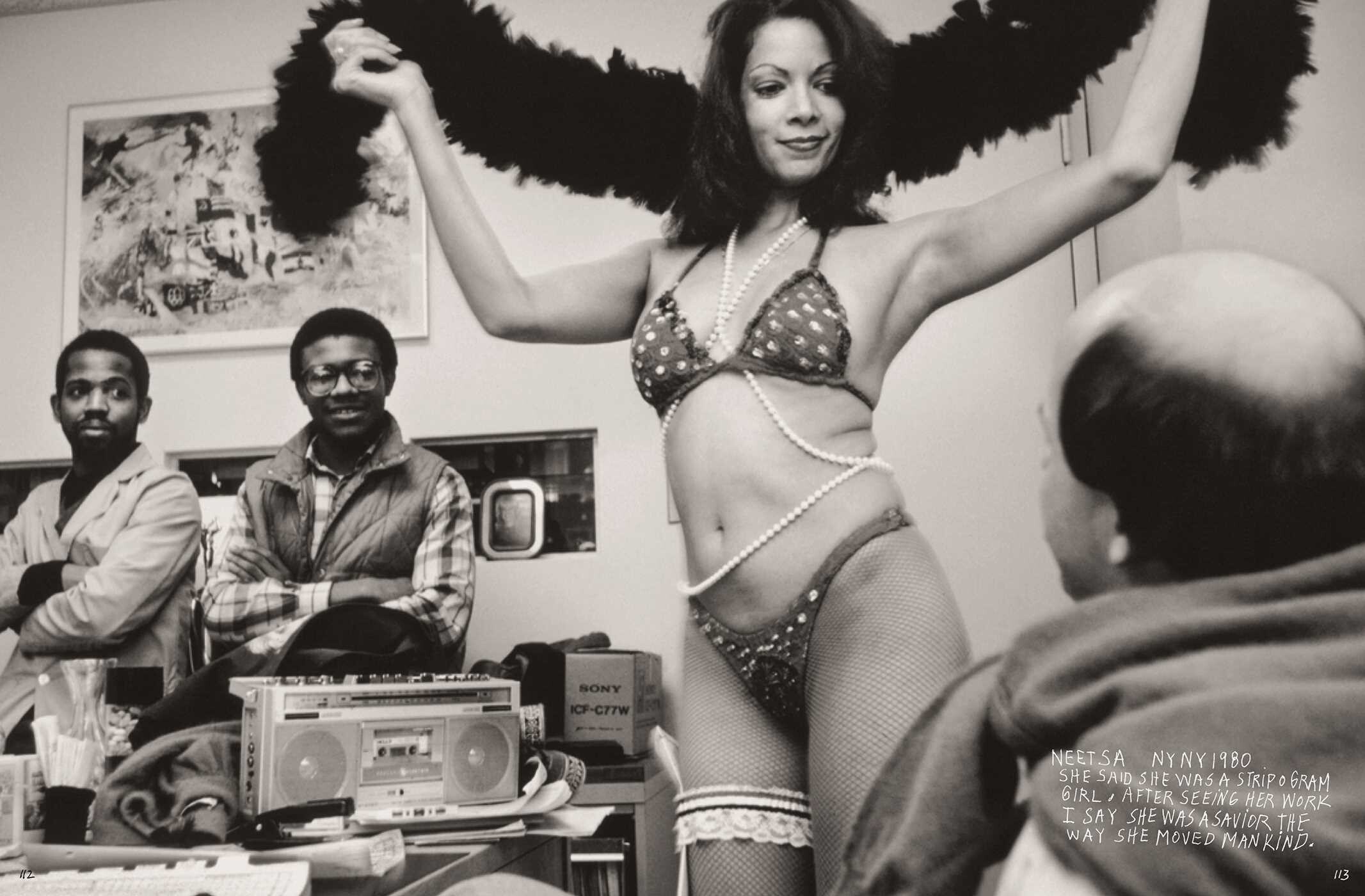 Photographer Donna Ferrato goes on a radical 50-year road trip across the USA as women fight for equality in the bedroom and the boardroom. Holy follows her journey from the sexual revolution of the '60s through the #metoo era of today.

Holy is forged from one woman's outrage against a woman-hating world. May it anger you. Donna Ferrato's radical photographs show what women are capable of surviving. More than survive, Holy depicts women who prevail. Holy is an invitation to understand how it feels being held down by the patriarchy-what we are fighting for, what we are up against--and how we manage to maintain a sense of desire and appetite. Fighting for equality in the bedroom and the boardroom, Ferrato's journey follows the sexual revolution of the '60s through the #metoo era of today.

Holy is a showcase of power. Donna's images reveal women's bodies in all their monstrous glory-even her own. May these photographs mobilize you, whether you are cis or trans, young or old, butch or femme. Human survival depends on women. Embrace your instincts, desires, brainpower, and strength. Embrace each other.

Donna Ferrato is an internationally-known documentary photographer. Her gifts for exploration, illumination, and documentation coupled with a commitment to revealing the darker sides of humanity, have made her a giant in the medium. She has four books including Living with the Enemy which sold over 40,000 copies, and Love & Lust, published by Aperture. She has participated in over 500 one-woman shows and has received awards such as the Robert F. Kennedy Award for Humanistic Photography (1987), the Missouri Honor Medal for Distinguished Service in Journalism (2003), and the Gender Fairness Award from the New York State Supreme Court Judges (2009). Ferrato founded a non-profit called Domestic Abuse Awareness which she ran for over a decade and in 2014 launched a campaign called I Am Unbeatable, which features women who have left their abusers. In 2016, TIME magazine announced her photograph of a woman being hit by her husband (1982) as one of the "100 Most Influential Photographs of All Time." Her new book,HOLY, showcases Ferrato's fierce devotion to uncovering the complicated truth about women's lives. In Holy, Ferrato breaks with the traditional documentary approach. Here she embraces the Gonzo method, a non-objective journalism, where documentation, opinion and immersion come together to tell her story over six decades.

"A deeply personal book, Holy embodies Ferrrato’s fierce, unflinching devotion to uncovering the complicated truth about women’s lives. Her searing images... reveal women’s bodies in all their monstrous glory–even her own. From battered women and activists, to migrant workers and swingers, the stories told through these photographs will mobilize you, whether you are cis or trans, young or old, butch or femme. Human survival depends on women. Holy is Ferrato’s call to action to embrace your instincts, desires, brainpower, and strength."

"It is a ferocious, 176-page collection of her most blistering photography, annotated with handwritten notes and blood-red splashes of colour (a visual representation, she says, of a “woman’s heart”). It’s proof that, even at 71, Ferrato is still as radical, spirited and valorous as she’s always been – and a rebel to her bones."

“'That’s the power of photography: to provoke people and show what’s going on.'”

"...Holy showcases Ferrato’s fierce devotion to uncovering the complicated truth about women’s lives, breaking with the traditional documentary approach and embracing non-objective journalism, where documentation, opinion, and immersion come together to tell her story over five decades."

"Her images, broadly speaking, show women's survival within battles against the patriarchy. They delineate what they're fighting for in those battles – from the boardroom to the bedroom, from the sexual revolution of the '60s to the #metoo era of today."

"I am here to tell you that Ferrato’s photos have the ability to sear into the recesses of your mind. And by doing so, they give a lasting voice to the stories of the people she has photographed. In short, they are indeed heard."

"The present book brings another surprise to those who doubt the power of women. ... It’s a raw and poetic way to pay tribute to the women [Ferrato] has defended all her life."

"Fearlessly confronting once taboo issues like sexual assault, domestic violence, and sex work, Ferrato recognizes photography as a tool to speak truth to power and testify to not only the tragedies and traumas befalling women but the victories that achieve against the odds."

"Ferrato’s style is stark, open, guileless. ... There is none of the technicolor seediness of Nan Goldin’s The Ballad of Sexual Dependency, the brooding menace of Larry Clark’s Tulsa or the subtle theatrical feminism evident in Cindy Sherman’s work. Let’s say more Sam Peckinpah than Hitchcock."