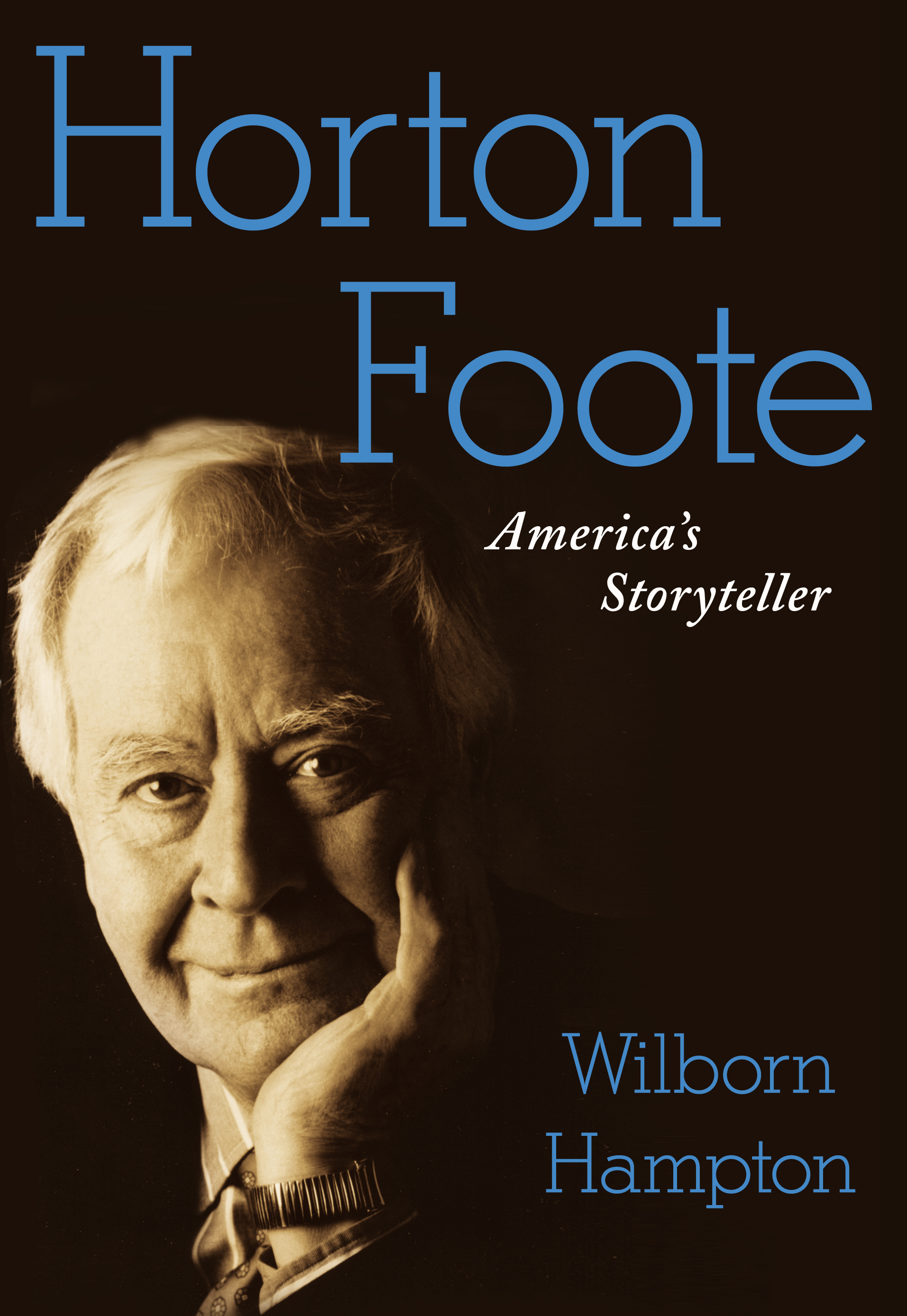 By Wilborn Hampton
LIST PRICE $29.99
PRICE MAY VARY BY RETAILER

No playwright in the history of the American theater has captured the soul of the nation more incisively than Horton Foote.

From his Pulitzer Prize-winning play, The Young Man From Atlanta, to his film adaptation of To Kill a Mockingbird, which received an Oscar, millions of people have been touched by Foote's work. He has long been regarded by other playwrights and screenwriters, actors, and cognoscenti of the theater and cinema as America's master storyteller; critics compared him to William Faulkner and Anton Chekhov. Yet Horton Foote's compelling character and rich life remain largely unknown to the general public. His is the story of an artist who refused to compromise his talents for the sake of fame or money, or just to keep working -- who insisted on writing what he regarded as truth, even when for many years almost no one would listen.

In the first comprehensive biography of this remarkable writer, Wilborn Hampton introduces Foote to countless Americans who have admired his work. Hampton, a theater critic for The New York Times, offers a colorful, compulsively readable account of a life and career that spanned seven decades.

As a child in the small town of Wharton, Texas, Foote's favorite pastime was to listen to the stories his elders told -- about themselves, their families, their neighbors -- around the dinner table or sitting on the front porch. As he once explained: "One thing I was given in life is a deep desire to listen. I've spent my life listening. These stories have haunted me all my life." The stories also served as an inspiration for Foote's life work as he chronicled America's wistful odyssey through the twentieth century, mostly from the perspective of a small town in Texas. Beginning in the Golden Age of Television with dramas such as The Trip to Bountiful, through Broadway and Off-Broadway successes, to the mark he made in films such as Tender Mercies, and right up through a staging of his complete nine-play opus The Orphans' Home Cycle, he documented the struggle of ordinary people to maintain their dignity in the face of hardship and change that the erosion of time inevitably brings. It is a theme Horton Foote lived. Yet the paradox that shines through his work is that while the externals of life alter over the years -- wealth may be gained or squandered, love may be won or lost, friends and relations die -- people themselves do not.

Like Eugene O'Neill, Arthur Miller, and Tennessee Williams, Horton Foote's portraits of American life are iconic and true. His stories have helped shape the way Americans see themselves -- indeed, they have become part of the nation's psyche, and they will speak to many generations to come. 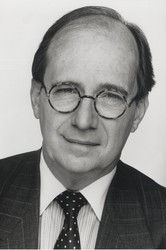 Wilborn Hampton is a theater critic for The New York Times. Throughout a journalistic career that began in as a cub reporter covering the assassination of President Kennedy, and later carried him to , , and the as a foreign correspondent, his abiding passion for the theater remained constant. After joining The New York Times as an editor, that lifelong love led him into a position as a theater critic and feature writer, reviewing plays and conducting interviews on a freelance basis for the paper. Over the course of the past 20 years, he has reviewed more than 500 stage productions for The Times, and although he left his editorial position on the paper in 2006, he continues to review plays and write articles on the theater on a regular basis.
Hampton has published several Young Adult nonfiction books: Kennedy Assassinated: The World Mourns,  Meltdown: A Race Against Nuclear Disaster at Three Mile Island and September 11, 2001: Attack on , War in the : A Reporter’s Story (those 4 were published by Candlewick Press), and a biography of Elvis Presley published by Viking Childrens Books as part of their "Close Up" series.

By Wilborn Hampton
LIST PRICE $29.99
PRICE MAY VARY BY RETAILER