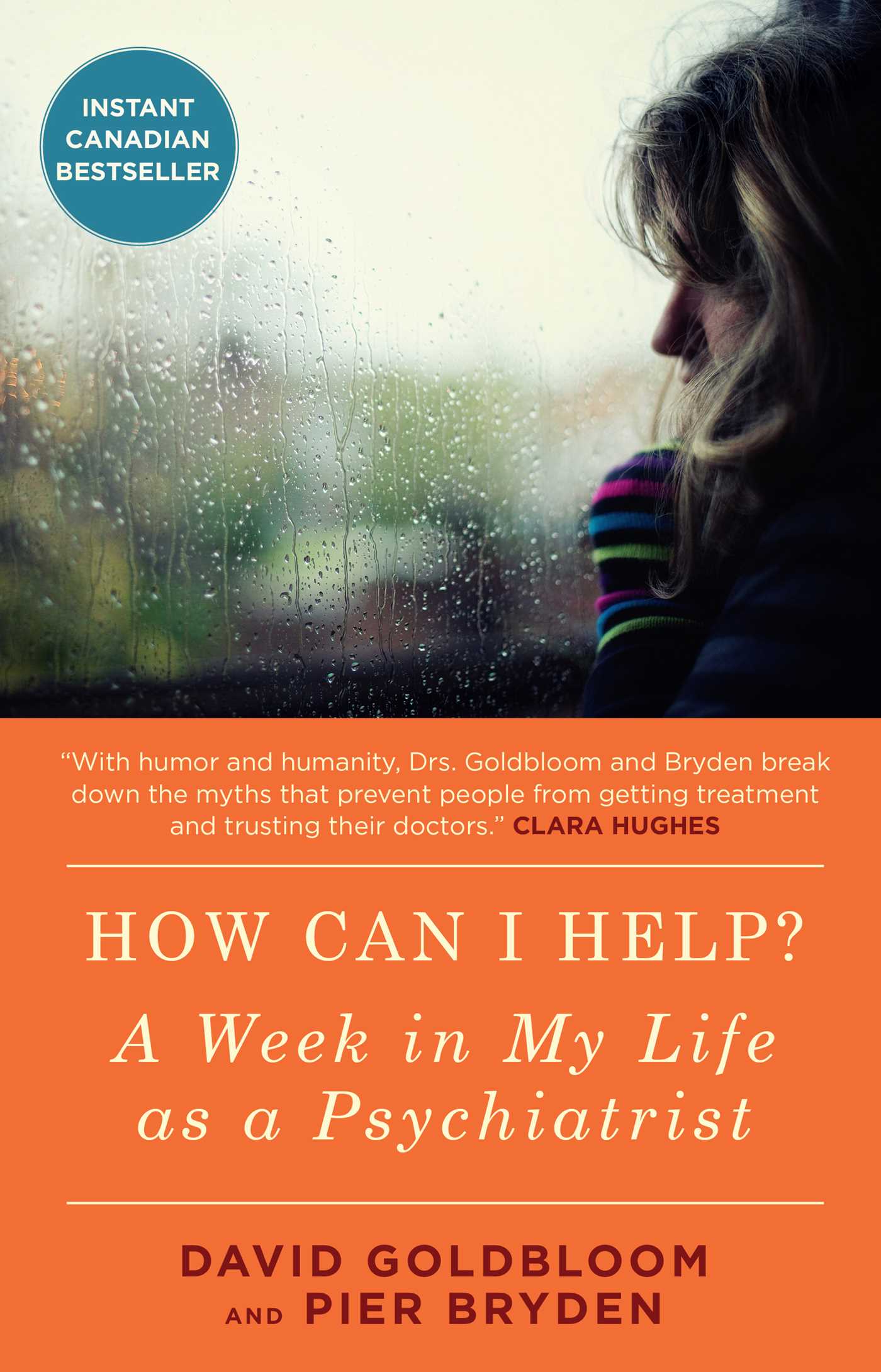 How Can I Help?

A Week in My Life as a Psychiatrist

How Can I Help?

A Week in My Life as a Psychiatrist