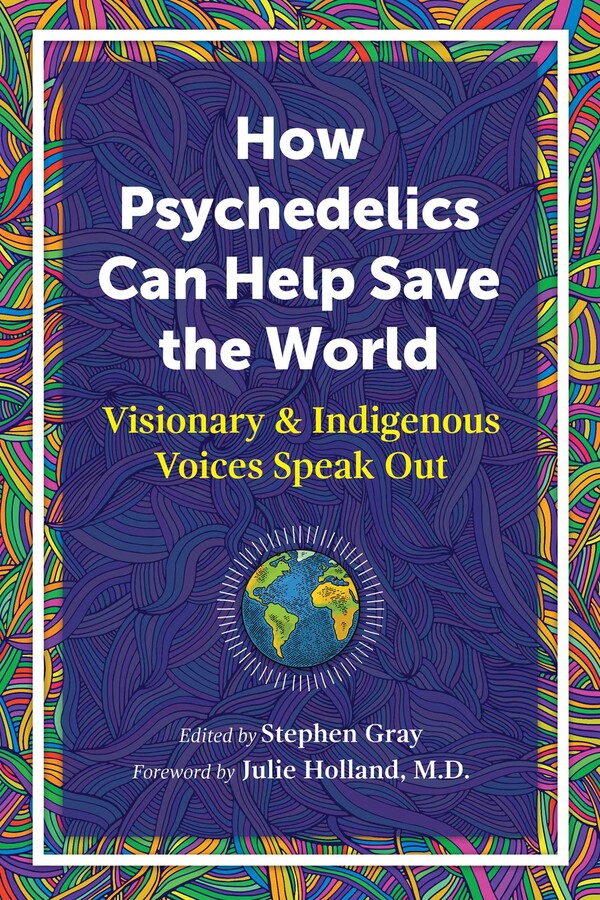 How Psychedelics Can Help Save the World

Visionary and Indigenous Voices Speak Out

How Psychedelics Can Help Save the World

Visionary and Indigenous Voices Speak Out