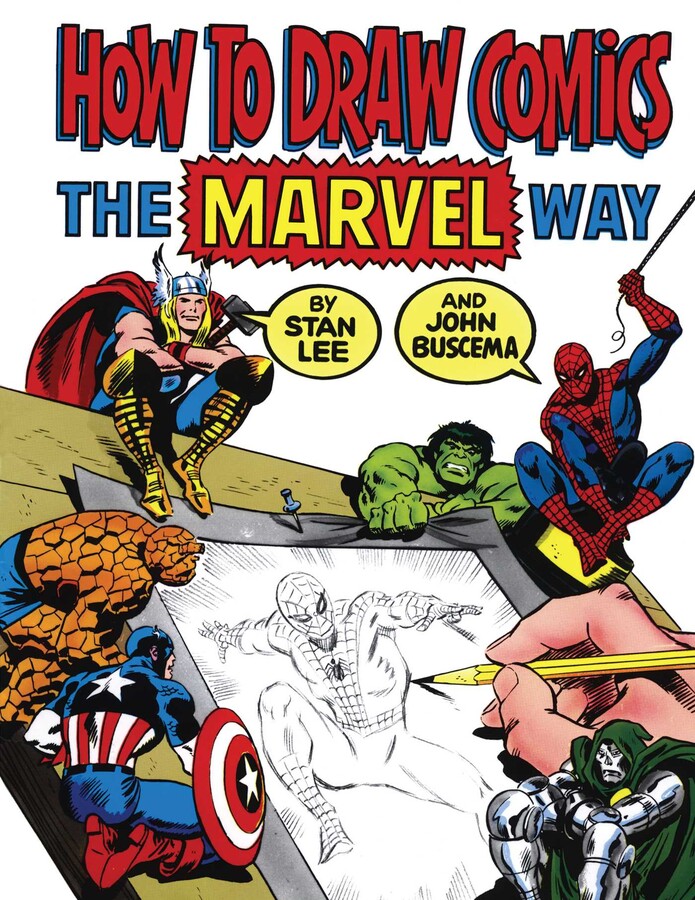 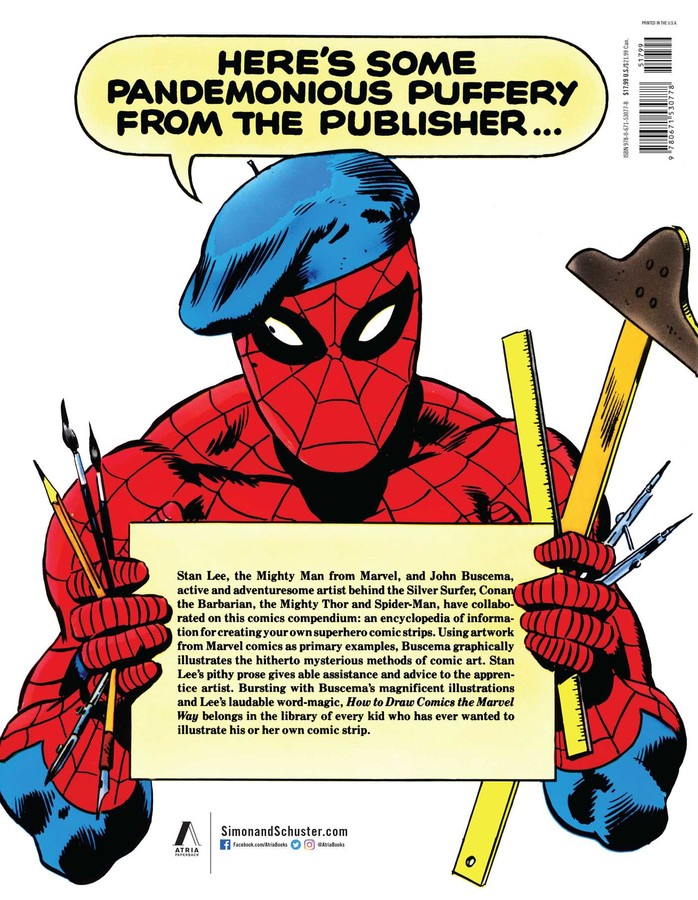 How To Draw Comics The Marvel Way

How To Draw Comics The Marvel Way