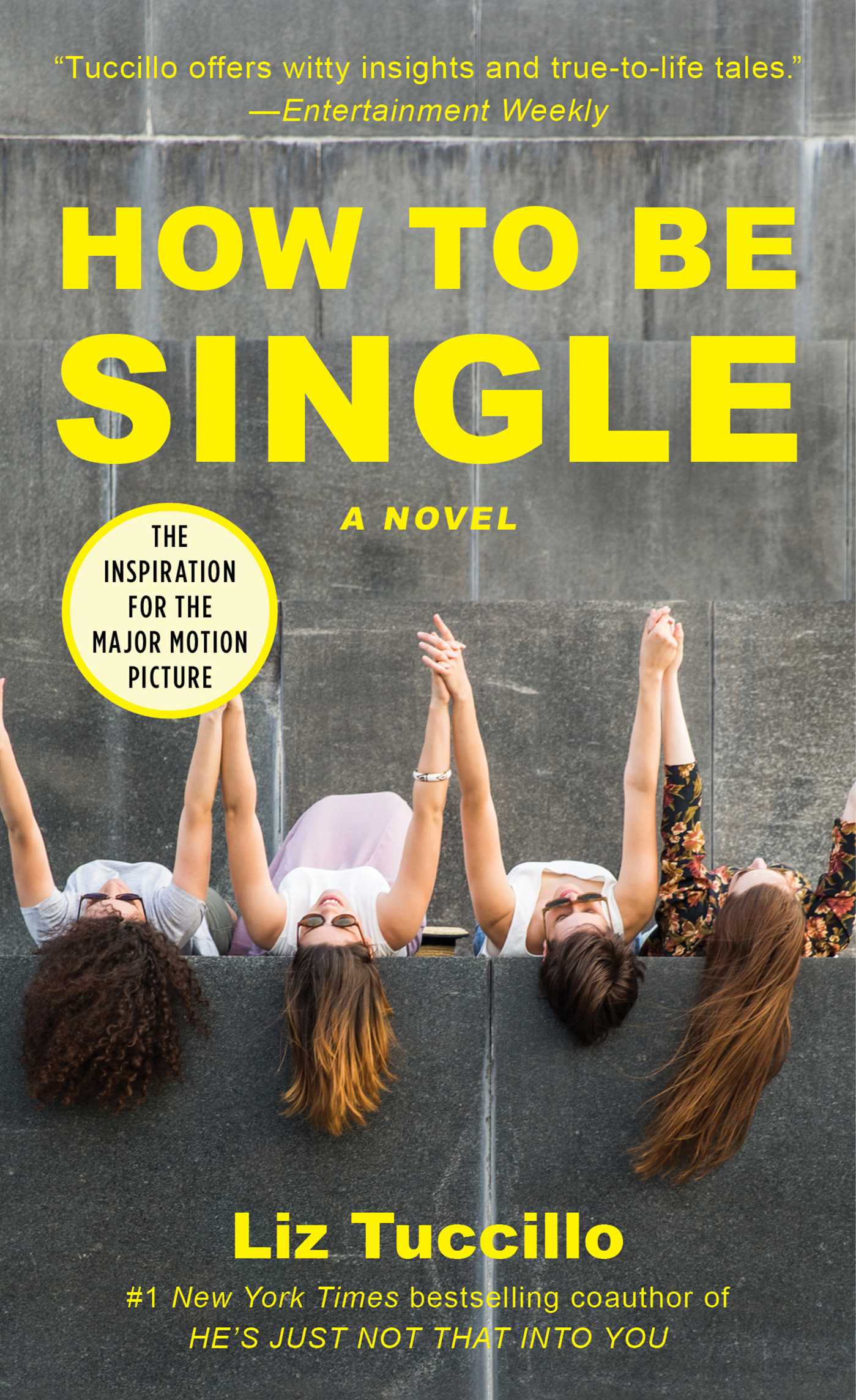 By Liz Tuccillo
LIST PRICE $7.99
PRICE MAY VARY BY RETAILER

On a brisk October morning in New York, Julie Jenson, a single thirty-eight-yearold book publicist, is on her way to work when she gets a hysterical phone call from her friend Georgia. Reeling from her husband's announcement that he is leaving her for a samba teacher, Georgia convinces a reluctant Julie to organize a fun girls' night out with all their single friends to remind her why it is so much fun not to be tied down.

But the night, which starts with steaks and martinis and ends with a trip to the hospital, becomes a wake-up call for Julie. Because none of her friends seems to be having much fun right now: Alice, a former legal aid attorney, has recently quit her job to start dating for a living; Serena is so busy becoming a fully realized person that she can't find time to look for a mate; and Ruby, a curvy and compassionate woman, has been mourning the death of her cat for months.

So, fed up with the dysfunction and disappointments of being single in Manhattan, Julie quits her job and sets off to find out how women around the world are dealing with this dreaded phenomenon. From Paris to Rio to Sydney, Bali, Beijing, Mumbai, and Reykjavik, Julie falls in love, gets her heart broken, sees the world, and learns more than she ever dreamed possible. Back in New York, her friends are grappling with their own issues—bad blind dates, loveless engagements, custody battles, and single motherhood. Through their journeys, all these women fight to redefine their vision of love, happiness, and a fulfilled life.

Written in Liz Tuccillo's pitch-perfect, hilarious, and relatable voice, How to Be Single is the ultimate novel for the adventurer in us all. 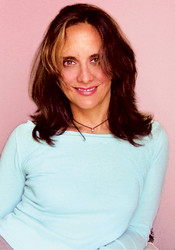 Liz Tuccillo was an executive story editor of HBO's Emmy-winning Sex and the City and has also written for Off Broadway. She is currently living and dating in New York City.

By Liz Tuccillo
LIST PRICE $7.99
PRICE MAY VARY BY RETAILER