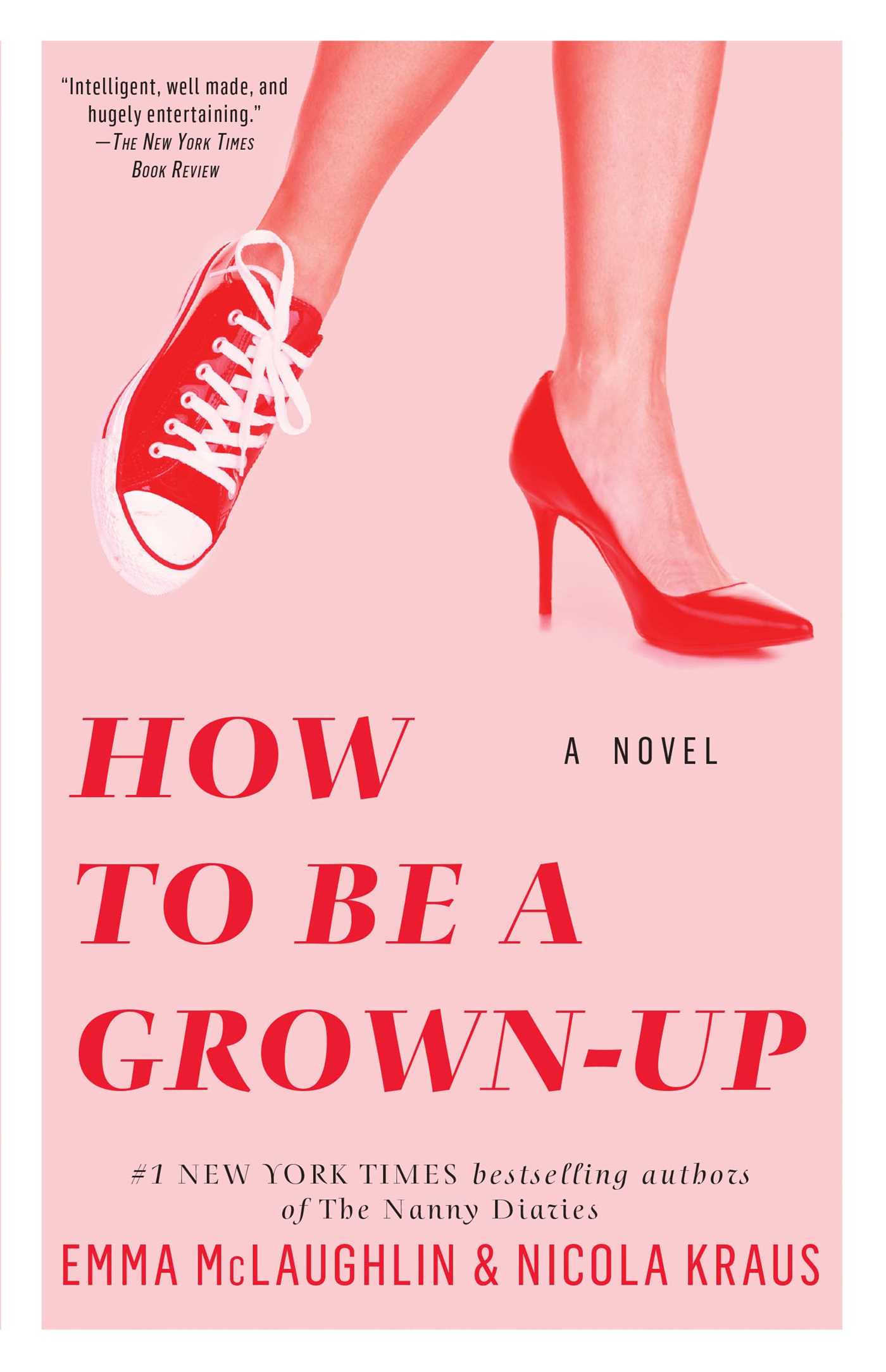 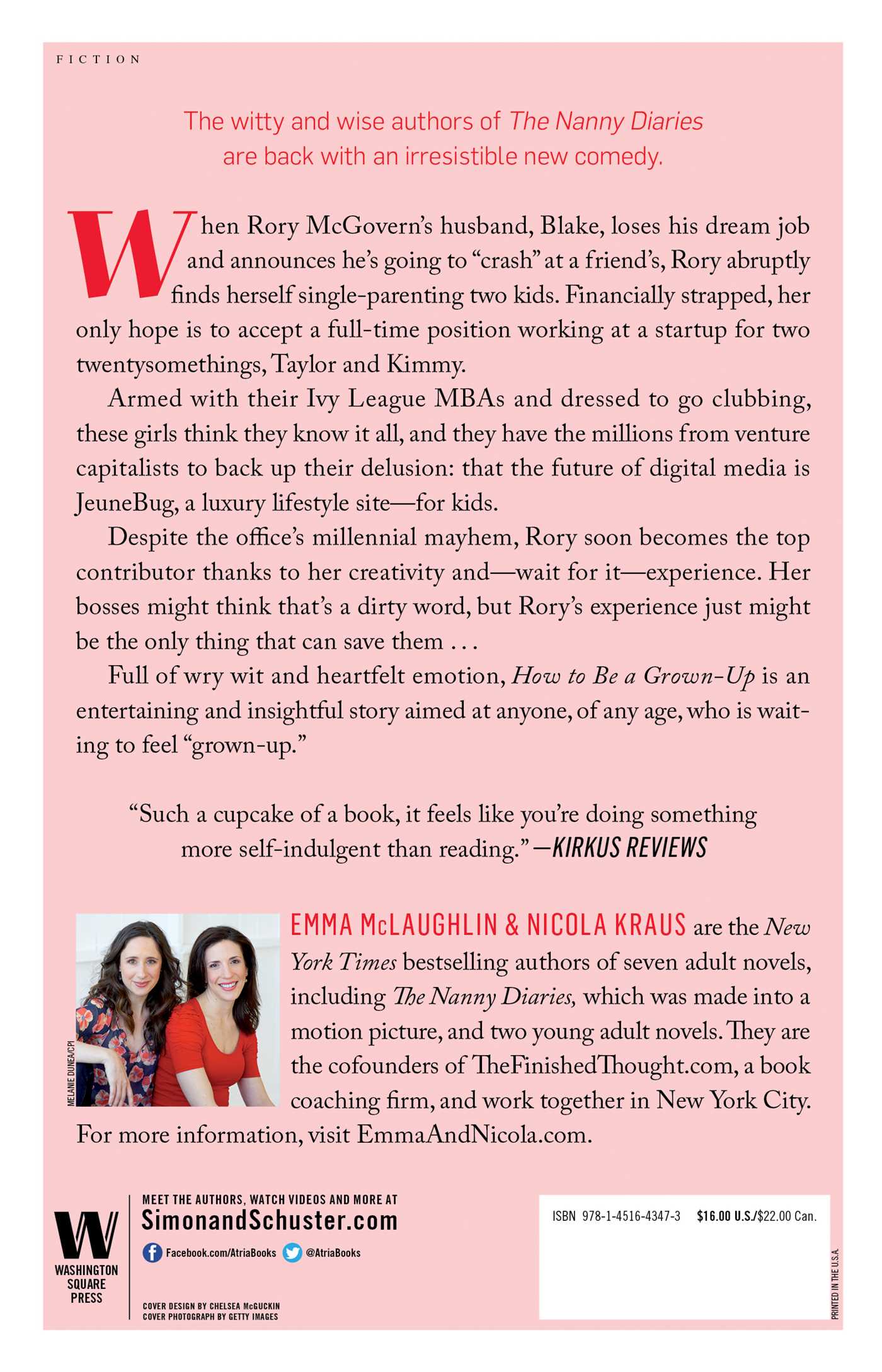 How to Be a Grown-Up

How to Be a Grown-Up