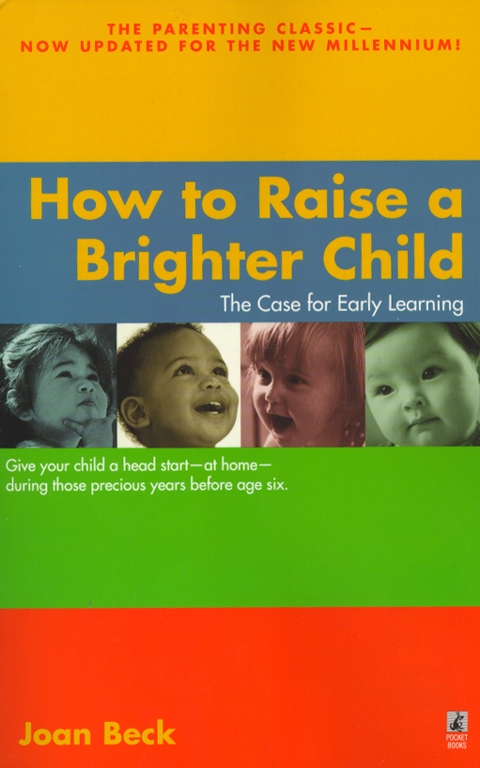 How to Raise a Brighter Child

How to Raise a Brighter Child