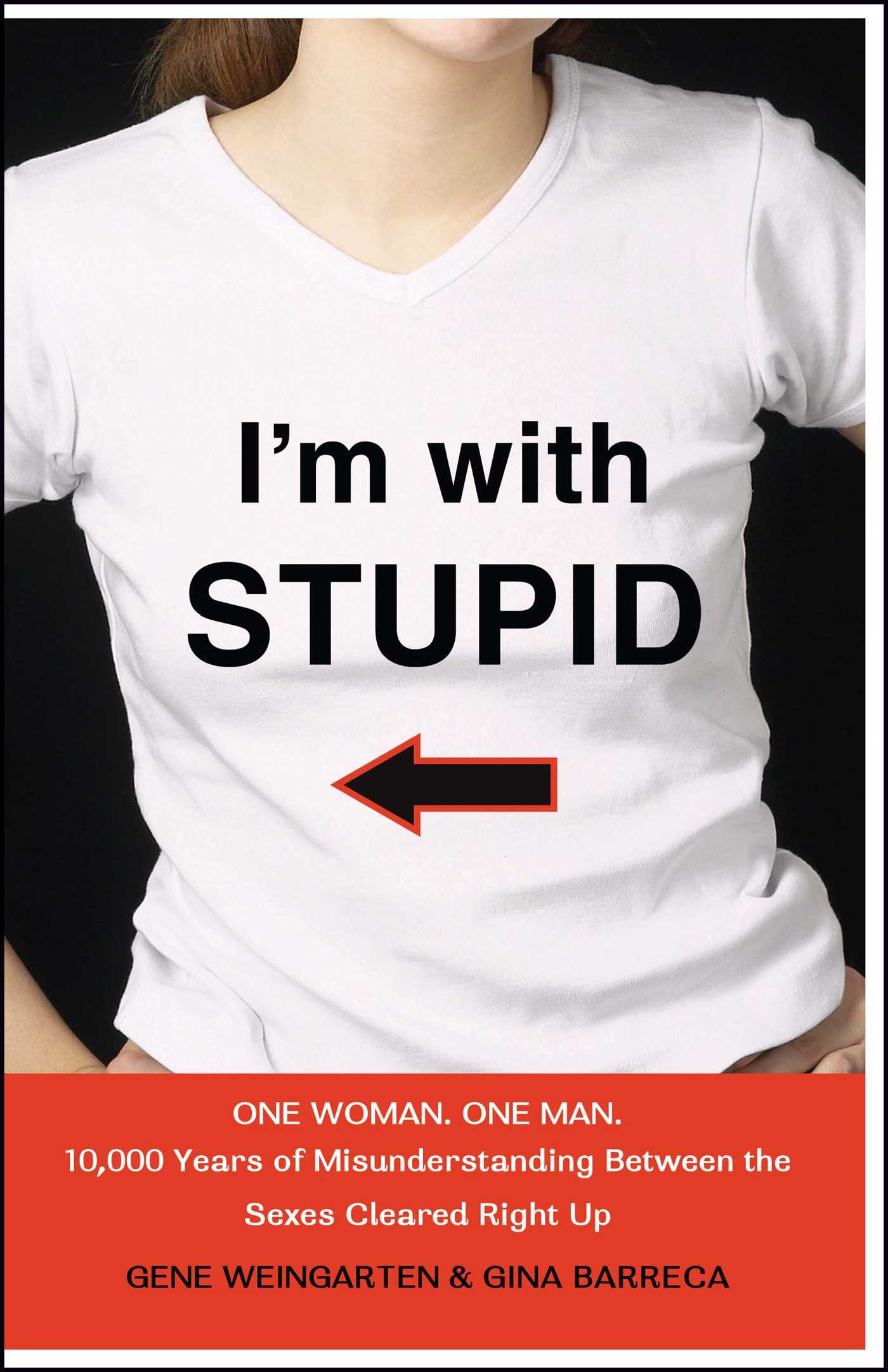 One Man. One Woman. 10,000 Years of Misunderstanding Between the Sexes Cleared Right Up

By Gene Weingarten and Gina Barreca
LIST PRICE $16.99
PRICE MAY VARY BY RETAILER

Is God male or female? Why do women, but not men, flush public toilets with their feet? Why are men, but not women, obsessed with parallel parking? Why do women, but not men, leave eleven-minute messages on answering machines? Why do men feel guilty about nothing, and women feel guilty about everything? Was Marilyn Monroe...fat?
These philosophical quandaries, and more, are finally debated in I'm with Stupid, an uproariously funny dialogue between Gene Weingarten, the gleefully misogynistic Washington Post humor columnist, and Gina Barreca, the gleefully feminist University of Connecticut professor.
The first significant book about men and women actually written by a man and a woman, I'm with Stupid is privy to the dark secrets of both sexes. It's not a lecture, but an extended argument, a combustion of viewpoints that winds up unearthing startling truths. In the words of Gene and Gina: "Our Mars and Venus breach their orbits and collide in a screaming fireball from Hell."
The subject matter spans art and expression, science and technology, politics and history, spirituality and religion, sex and sexuality, as well as the complex etiology, sociology, and etymology of dirty jokes. Men: Learn at last how to know for sure when you are having a fight. Women: Learn what he really means when he says "I'm sorry." Take sides as Gene and Gina face off in a haggling challenge in which the winner manages to get the lowest price for a Mercedes S500. Or just take in the show.
I'm with Stupid is the book that finally establishes, conclusively, that women are funnier than men. And vice versa. 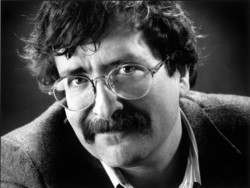 Gene Weingarten is a nationally syndicated humor columnist and a Pulitzer Prize–winning staff writer for The Washington Post. He lives in Washington, DC. 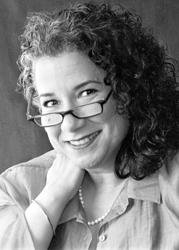 Gina Barreca is a professor of feminism and English literature at the University of Connecticut and a columnist for The Hartford Courant. She is the author of They Used to Call Me Snow White, But I Drifted, and four other books.
The authors have never met.

Dave Barry This original, hilarious, brilliant book is a godsend to both sexes. For women, it offers invaluable insights into the obstacles that so often prevent meaningful communication in a relationship. For men: Fart jokes!

One Man. One Woman. 10,000 Years of Misunderstanding Between the Sexes Cleared Right Up

By Gene Weingarten and Gina Barreca
LIST PRICE $16.99
PRICE MAY VARY BY RETAILER