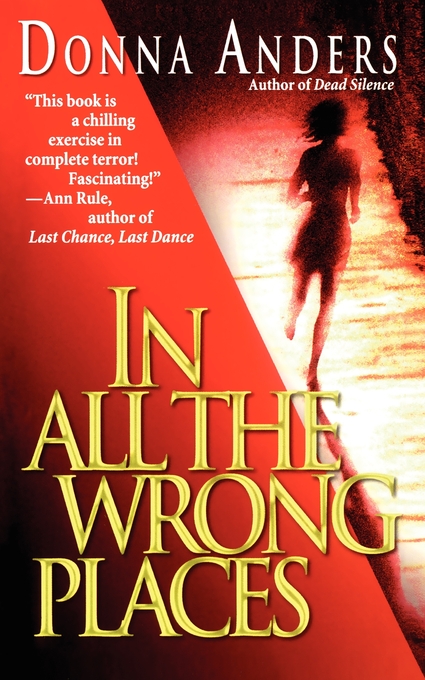 In All the Wrong Places

In All the Wrong Places