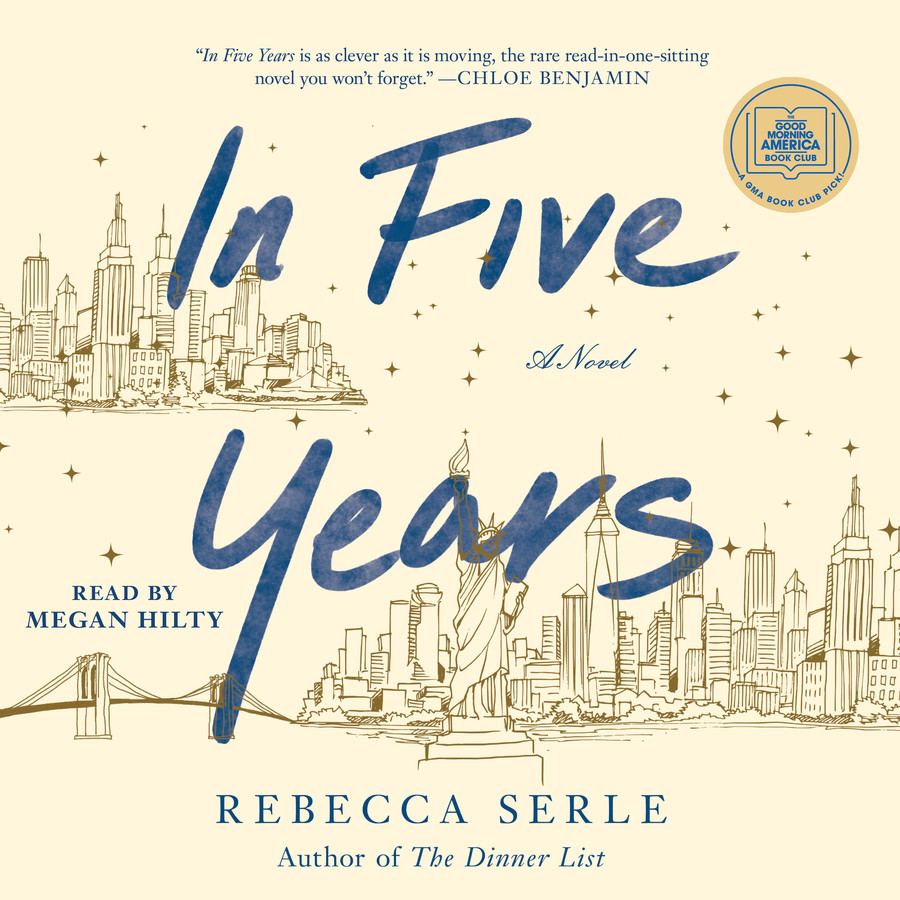 In Five Years
By Rebecca Serle
Read by Megan Hilty