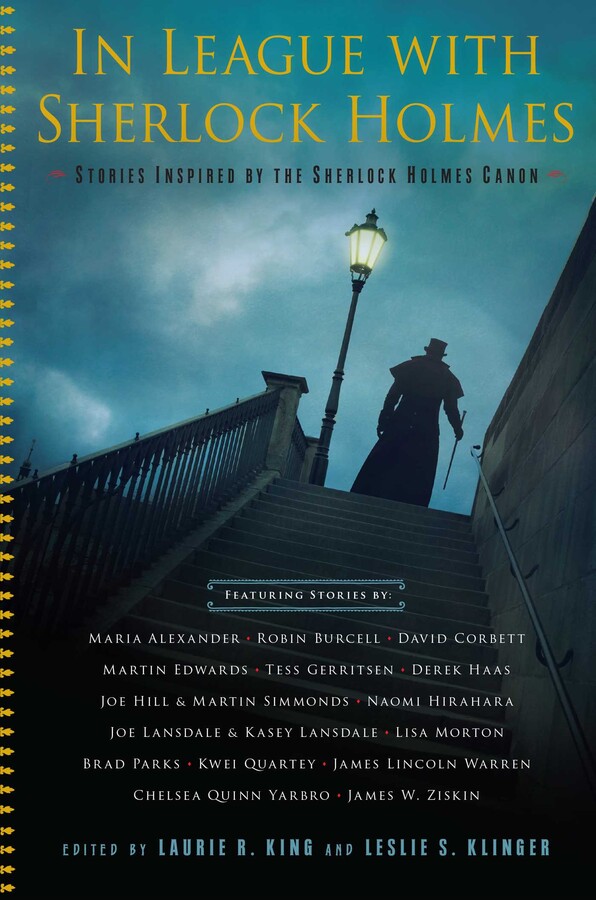 In League with Sherlock Holmes

In League with Sherlock Holmes