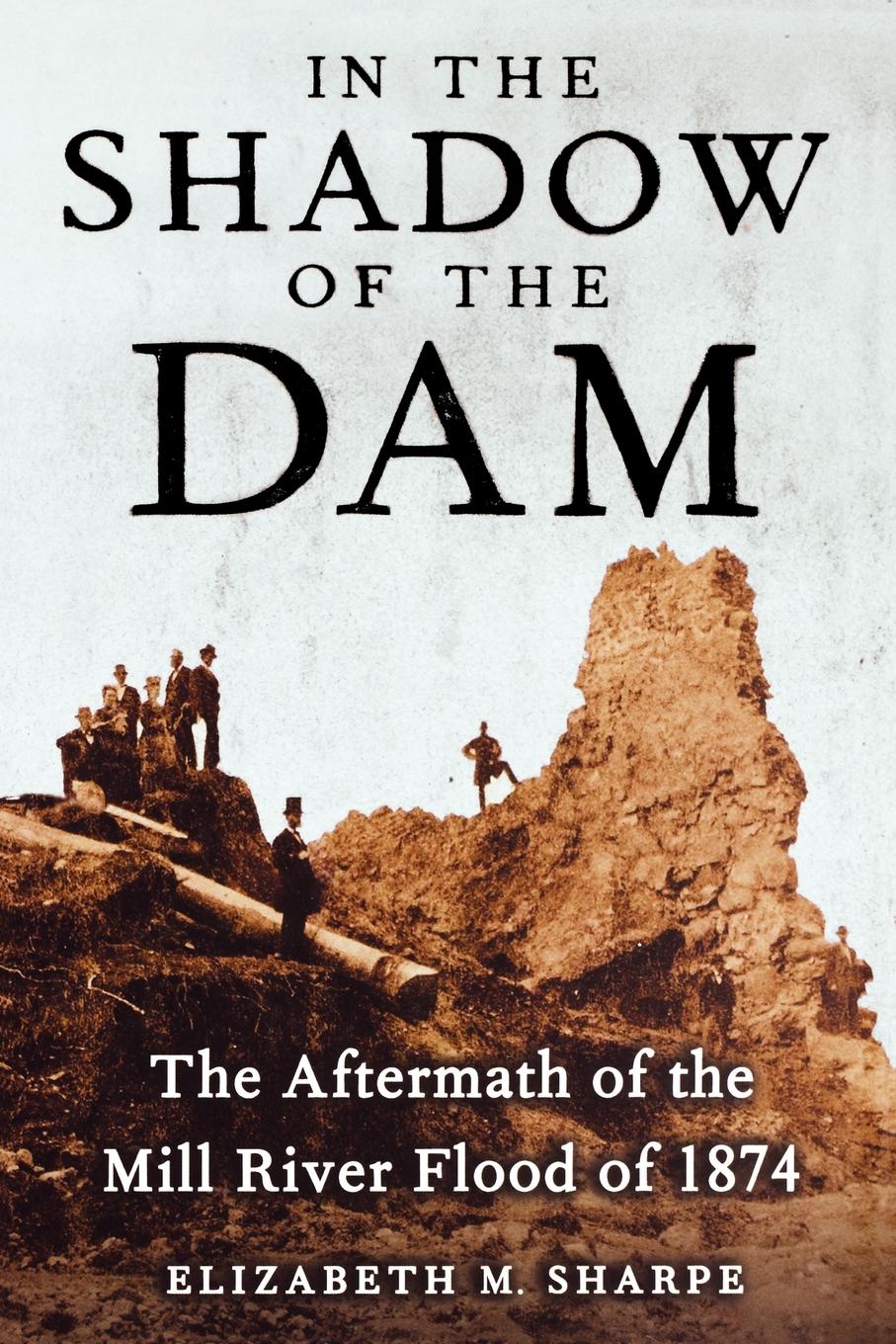 In the Shadow of the Dam

The Aftermath of the Mill River Flood of 1874

Early one May morning in 1874, in the hills above Williamsburg, Massachusetts, a reservoir dam suddenly burst, sending an avalanche of water down a narrow river valley lined with factories and farms. In just thirty minutes, the Mill River flood left 139 people dead and 740 homeless -- and a nation wondering how this terrible calamity had happened.

In this compelling tale of a man-made disaster peopled with everyday heroes and arrogant scoundrels, Elizabeth Sharpe opens a rare window into industry and village life in nineteenth-century New England, a time when dam failures and other industrial accidents were widespread and laws favored factory owners rather than factory workers. In the Mill Valley, the townsfolk depended upon generally benevolent patriarchs who assured them that the dam was safe, when most people could see that it was not.

The story of the Mill River flood is the story of those townsfolk: of George Cheney, the dam keeper whose repeated warnings about leaks in the dam had been ignored by the mill owners; of his wife, Elizabeth, who watched in disbelief as the dam burst open from the bottom; of Isabell Hayden, the mother who saw her young son swept away in the river's torrent; and of Fred Howard, a box maker who spent the days after the flood searching for bodies, burying friends, and waiting to see if the button factory he relied upon for his livelihood would be rebuilt. It is also the story of the well-meaning but overconfident businessmen who built the dam: of Onslow Spelman, the manufacturer who dismissed the dam keeper's flood warning, irrationally insisting that the dam could not break; of Lucius Fenn and Joel Bassett, the engineer and contractor whose roles in the construction of the dam would be questioned during the public inquest into the causes of the flood; of William Skinner, the factory owner who struggled to decide whether or not to rebuild his silk factory in the village that bore his name; and of many others.

The flood highlighted class divisions between worker and owner, as well as the disorganized state of professional engineering, then still in its infancy. As the flood exposed the dangers of allowing mill owners -- who were not trained engineers -- to design their own dam, legislation to regulate the building of reservoir dams in Massachusetts was enacted for the first time. Engineers, politicians, and business owners battled over control of the reform measures to prevent similar tragedies, yet saw them continually repeated.

In the Shadow of the Dam is the story of an event that reshaped a society. Told through the eyes of villagers like Collins Graves, lauded as a hero for his desperate ride through the valley to warn people of the impending flood, and industrialists like Joel Hayden Jr., entrusted with the responsibility of disaster relief despite his culpability in failing to maintain the leaking dam, In the Shadow of the Dam is a history of our uneasy relationship with industrial progress and a riveting narrative of a tragic disaster in small-town Massachusetts. 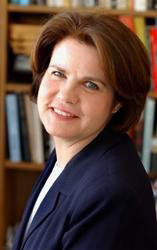 Elizabeth M. Sharpe is a historian, writer, and consultant for museums. The former director of education at the Smithsonian's National Museum of American History, she holds a doctorate in American history from the University of Delaware. A native of western Massachusetts herself, Elizabeth Sharpe grew up hearing how the Mill River flood destroyed her great-great-grandfather's shop. She lives in Amherst, Massachusetts, with her husband and two children.

In the Shadow of the Dam

The Aftermath of the Mill River Flood of 1874