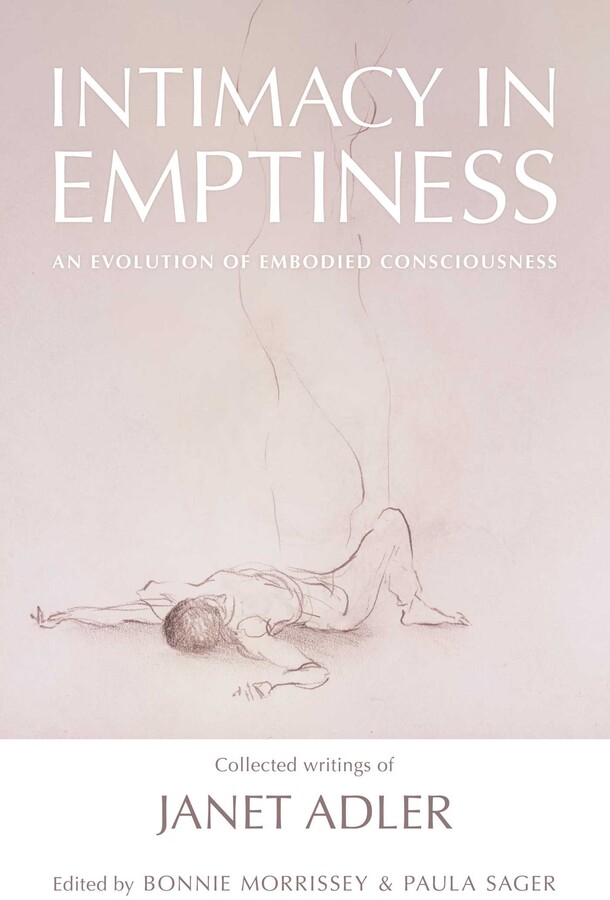 An Evolution of Embodied Consciousness

An Evolution of Embodied Consciousness