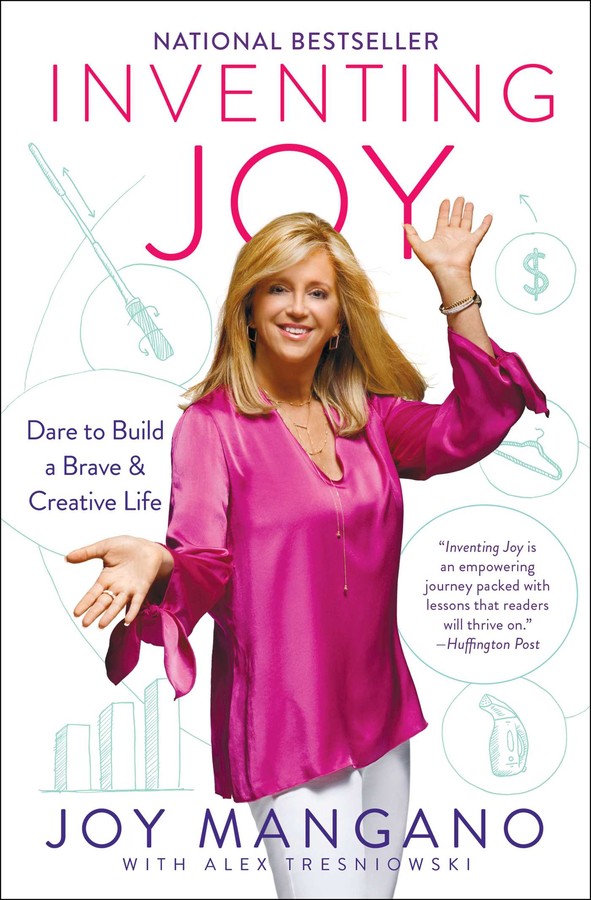 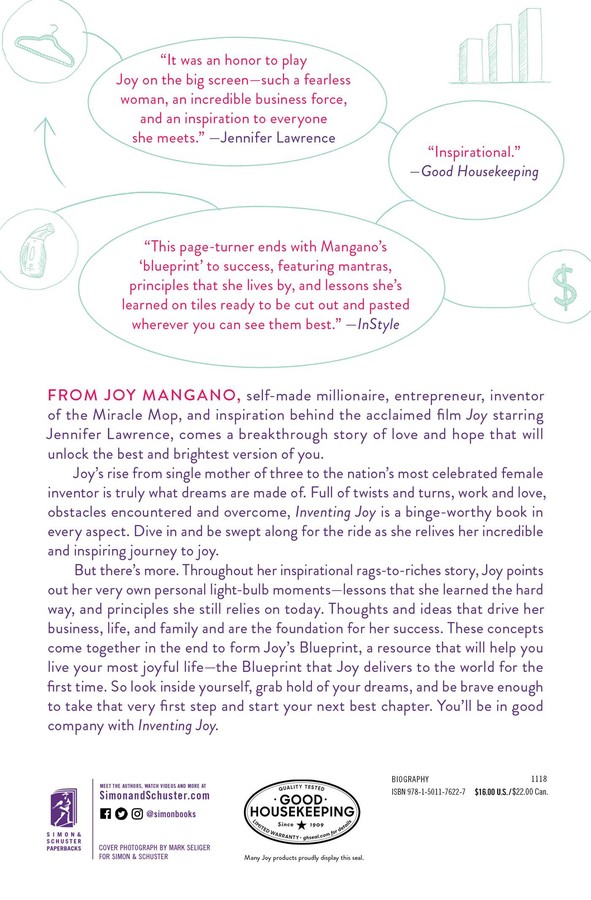 By Joy Mangano
With Alex Tresniowski

By Joy Mangano
With Alex Tresniowski