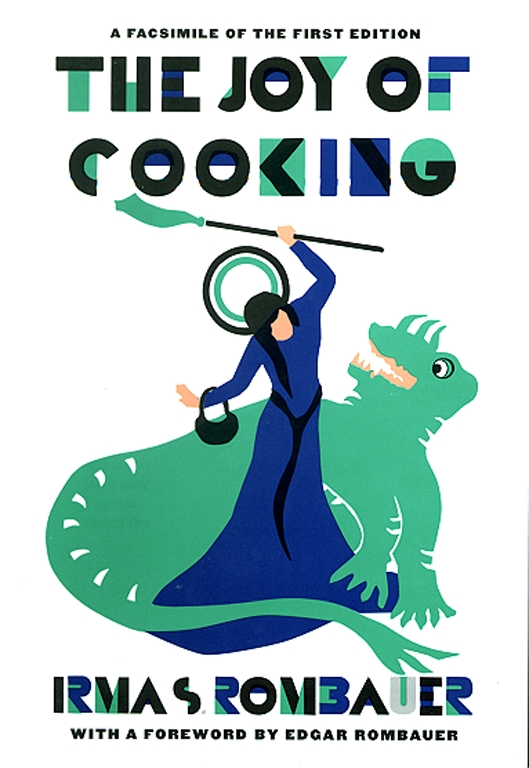 A Facsimile of the First Edition 1931

A Facsimile of the First Edition 1931