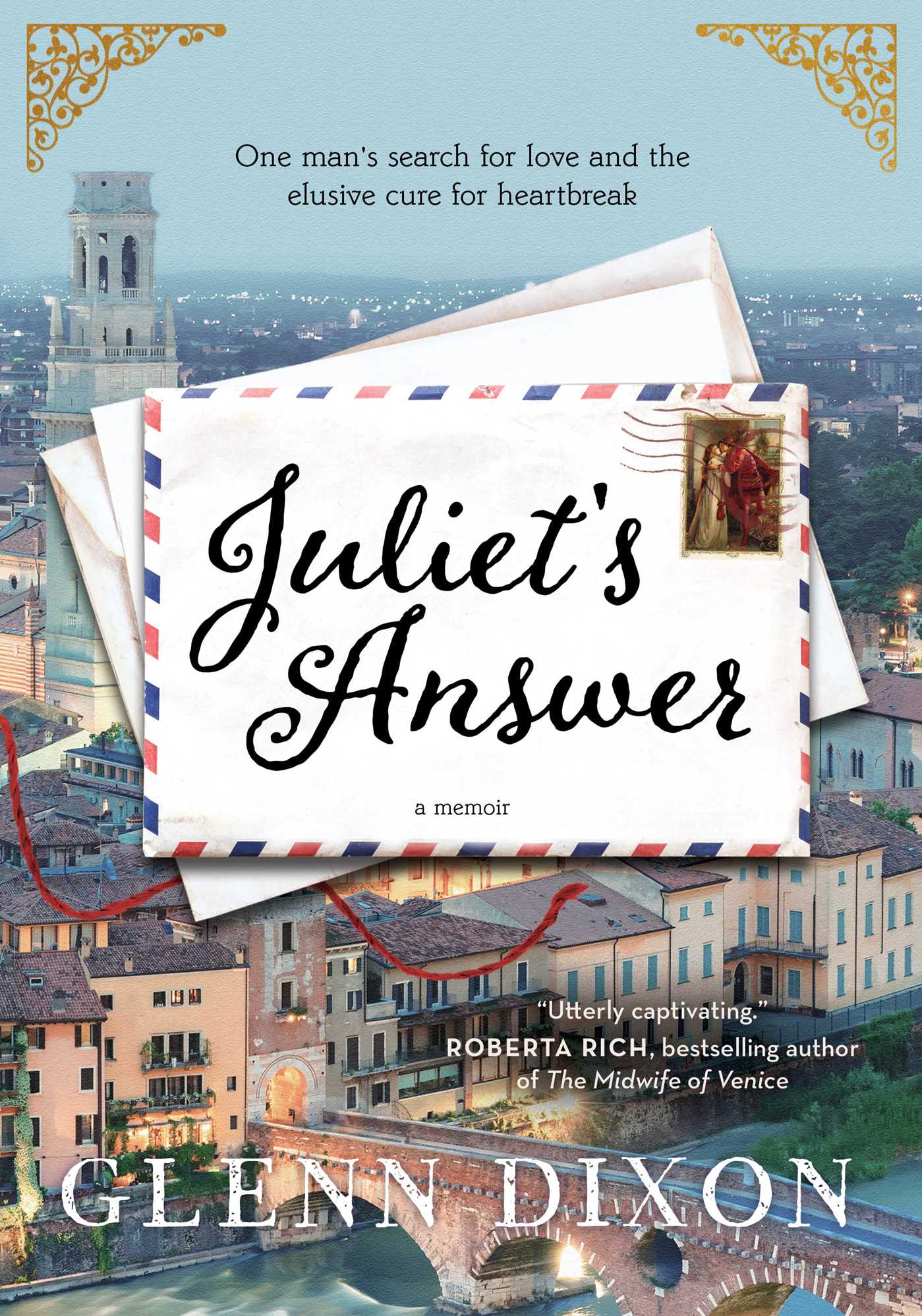 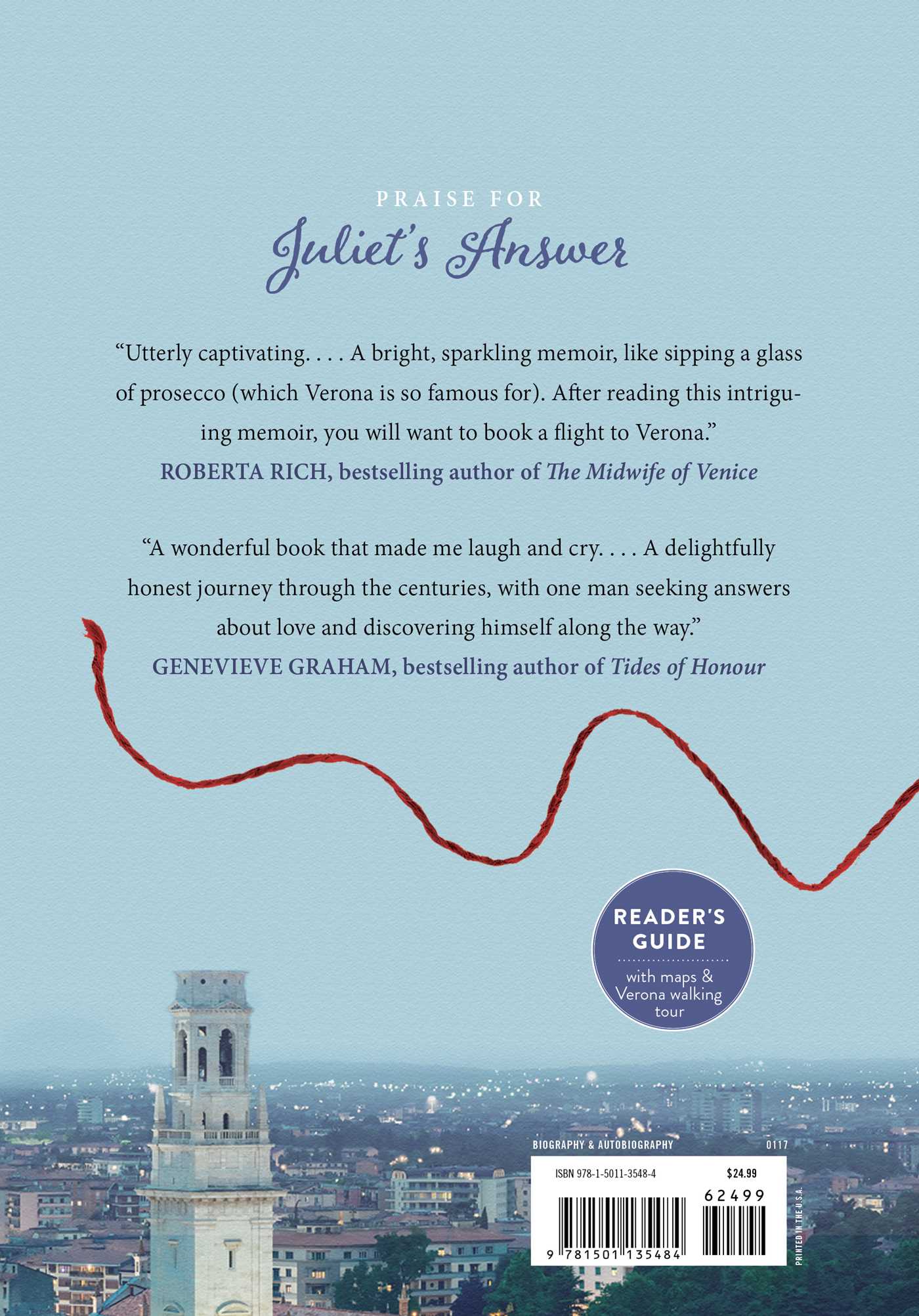 One Man's Search for Love and the Elusive Cure for Heartbreak

One Man's Search for Love and the Elusive Cure for Heartbreak