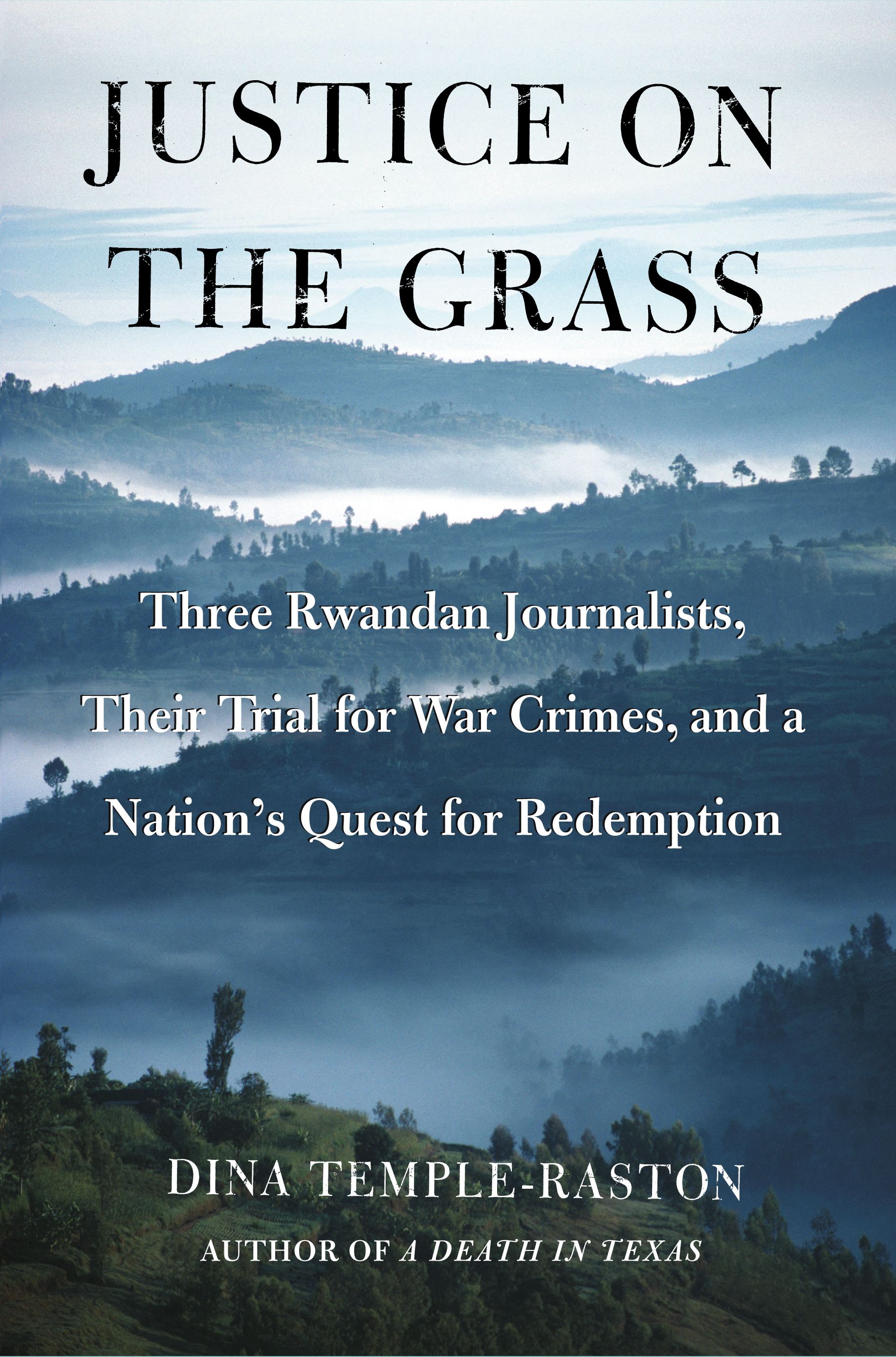 Justice on the Grass

Three Rwandan Journalists, Their Trial for War Crimes and a Nation's Quest for Redemption

By Dina Temple-Raston
LIST PRICE $18.99
PRICE MAY VARY BY RETAILER

The 1994 Rwandan genocide, in which more than 800,000 Tutsi and moderate Hutu were massacred in just 100 days, was an unparalleled modern-day slaughter. How does a nation pick up the pieces after the killing has stopped?
In a gripping narrative that examines the power of the press and sheds light on how the media turned tens of thousands of ordinary Rwandans into murderers, award-winning author and journalist Dina Temple-Raston traces the rise and fall of three media executives -- Ferdinand Nahimana, Jean-Bosco Barayagwiza, and Hassan Ngeze.
From crime to trial to verdict, Temple-Raston explores the many avenues of justice Rwanda pursued in the decade after the killing. Focusing on the media trial at the United Nations International Criminal Tribunal for Rwanda, she then drops down to the level of the hills, where ordinary Rwandans seek justice and retribution, and examines whether politics in the East African nation has set the stage for renewed violence.
In the months leading up to the killing, two local media outlets, Radio Télévision Libre des Mille Collines (RTLM) and the tabloid newspaper Kangura, warned that a bloody confrontation was brewing. No one would be spared, they said. Observers said later that fearmongering from RTLM and Kangura played a key role in igniting the genocide, so much so that the three men behind the media outlets became the first journalists since Nuremberg to be tried in an international court for crimes against humanity.
Drawing on extensive interviews with key players, Dina Temple-Raston brings to life a cast of remarkable characters: the egotistical newspaper editor Hassan Ngeze; hate radio cofounders, the intellectual Ferdinand Nahimana and the defiant legal scholar Jean-Bosco Barayagwiza; an American-led prosecution team wary of a guilty verdict that might bring a broadly written judgment muzzling the press the world over; the bombastic American defense attorney John Floyd; heroic Damien Nzabakira, who risked his life to drive forty orphans to safety only to spend eight years in prison accused of their murder; and Bonaventure Ubalijoro, a Rwandan diplomat and politician who believed in miracles.
An extraordinary feat of reporting and narrative, Justice on the Grass reveals a Rwanda few have seen. A searing and compassionate book, Justice on the Grass illustrates how, more than a decade later, a country and its people are still struggling to heal, to forgive, and to make sense of something that defies credibility and humanity.

Dina Temple-Raston is the author of A Death in Texas, which won a Barnes & Noble Discover award. Currently the City Hall Bureau Chief for the New York Sun, she lives in New York City.

Justice on the Grass

Three Rwandan Journalists, Their Trial for War Crimes and a Nation's Quest for Redemption

By Dina Temple-Raston
LIST PRICE $18.99
PRICE MAY VARY BY RETAILER