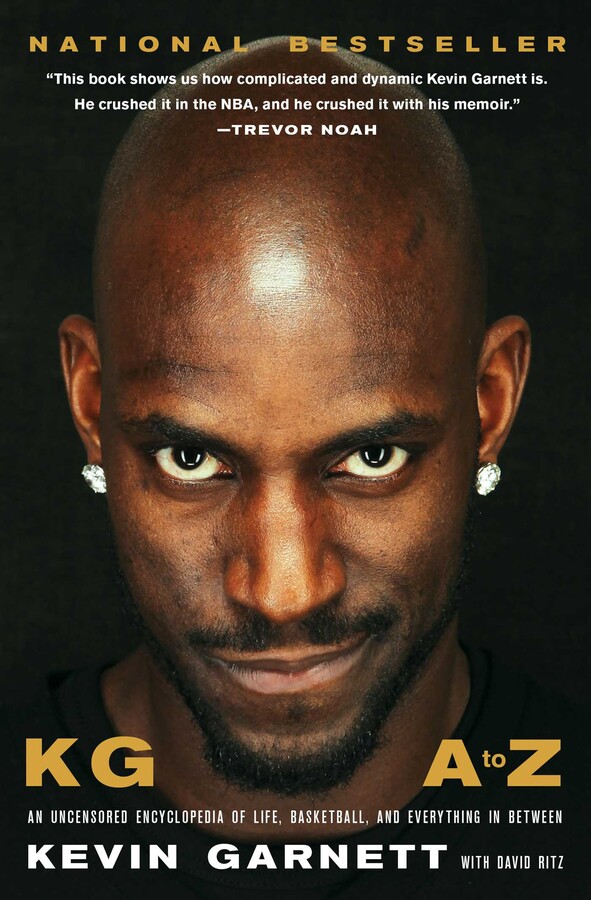 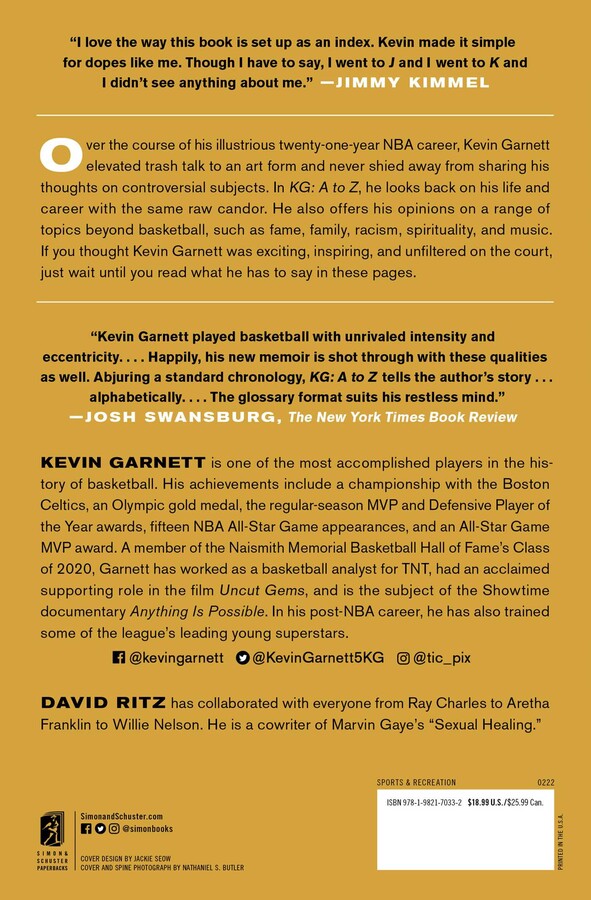 An Uncensored Encyclopedia of Life, Basketball, and Everything in Between

An Uncensored Encyclopedia of Life, Basketball, and Everything in Between