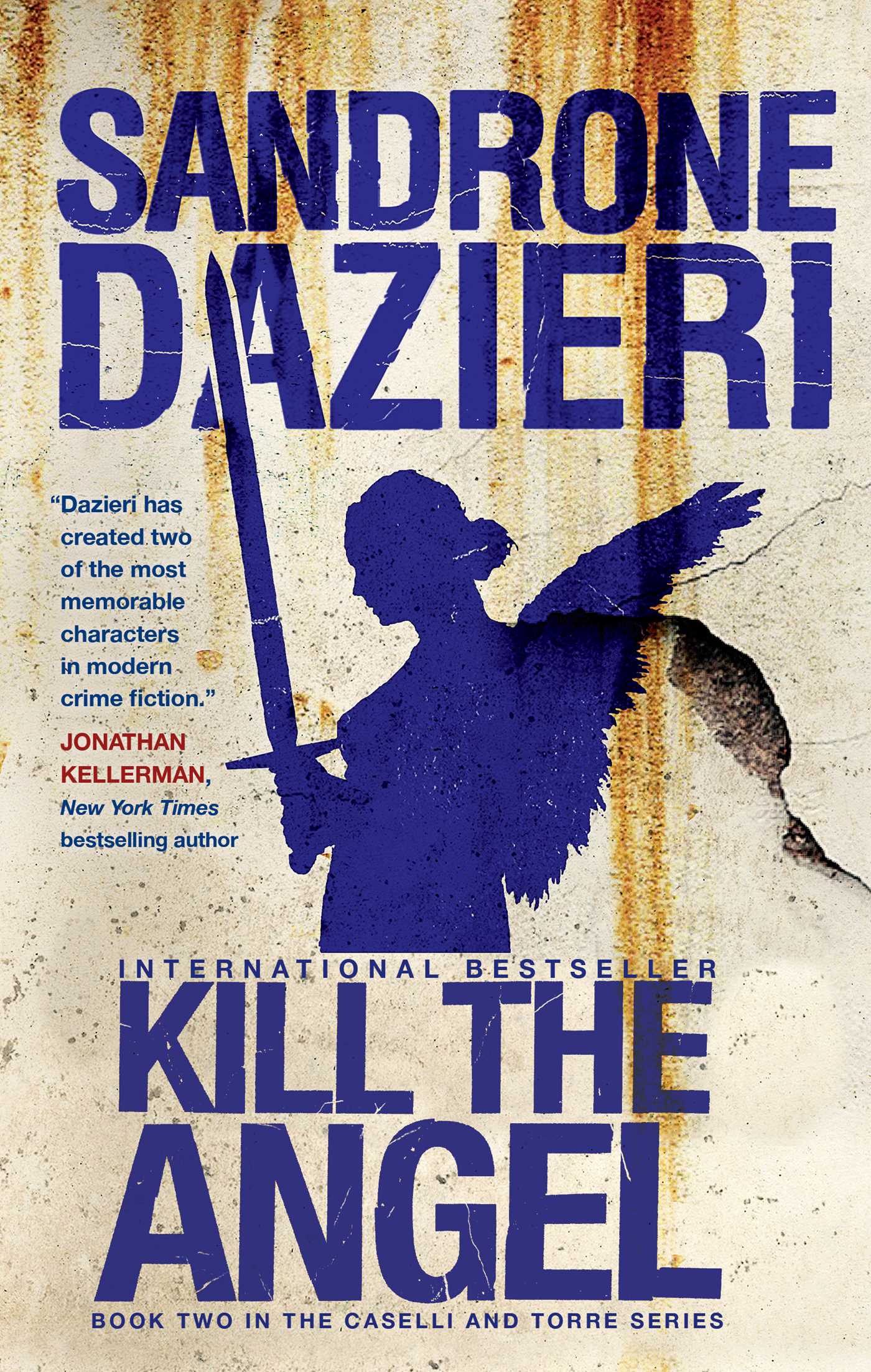 Kill the Angel
By Sandrone Dazieri
Read by Cassandra Campbell