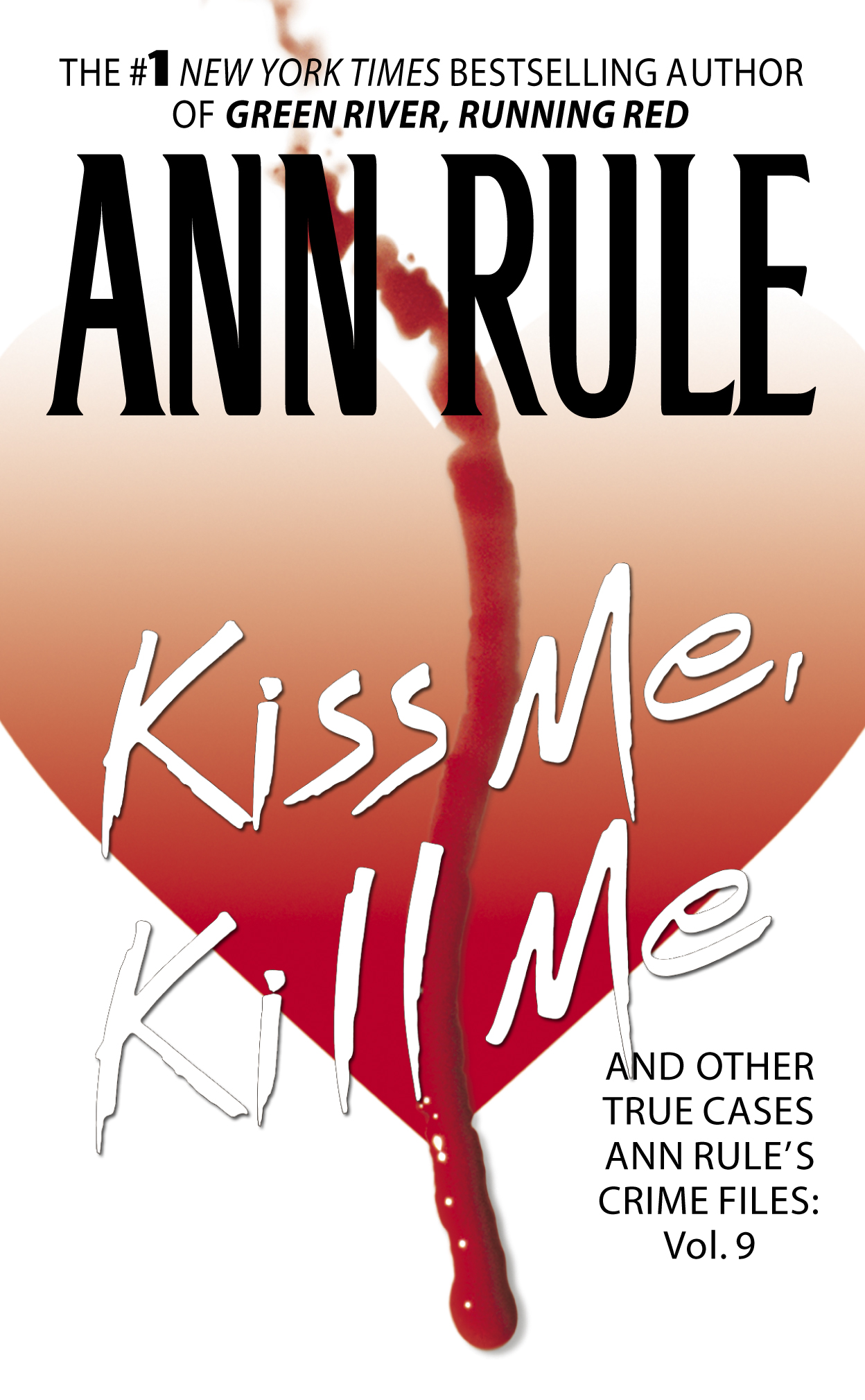 Kiss Me, Kill Me

Kiss Me, Kill Me