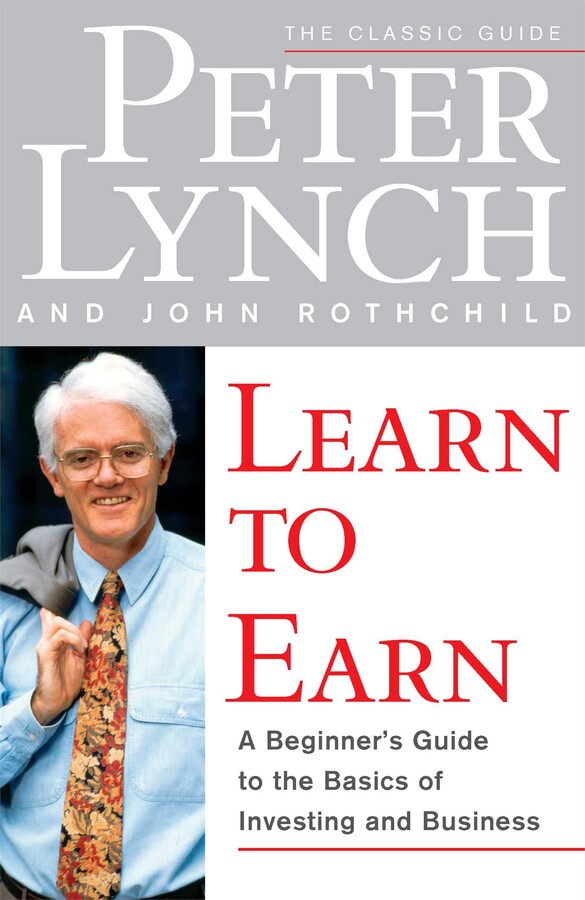 A Beginner's Guide to the Basics of Investing and Business

By Peter Lynch and John Rothchild

A Beginner's Guide to the Basics of Investing and Business

By Peter Lynch and John Rothchild