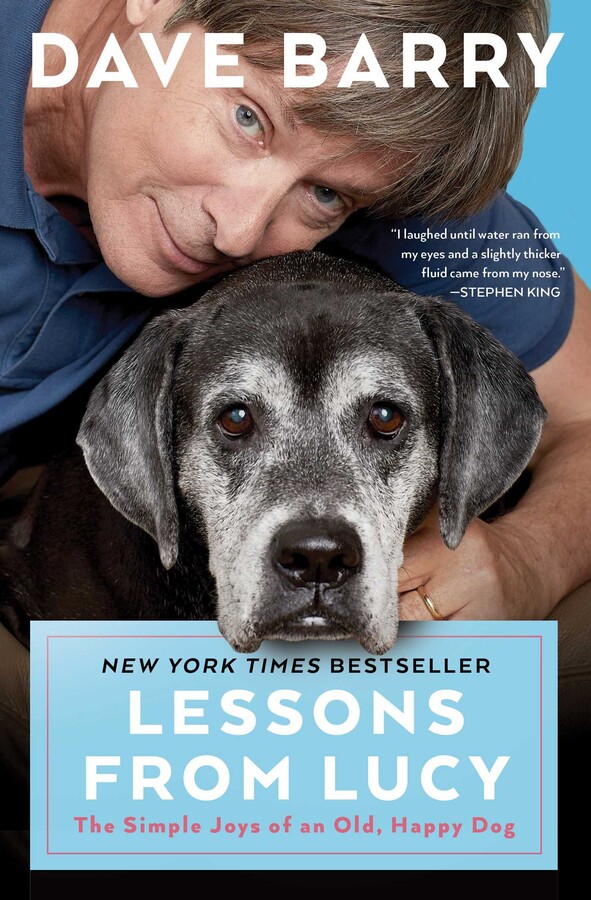 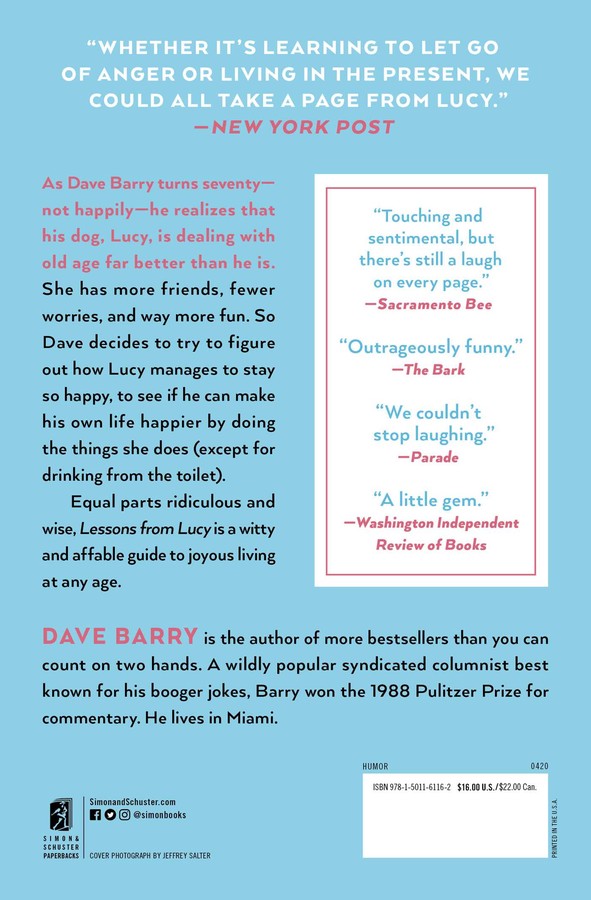 The Simple Joys of an Old, Happy Dog

The Simple Joys of an Old, Happy Dog