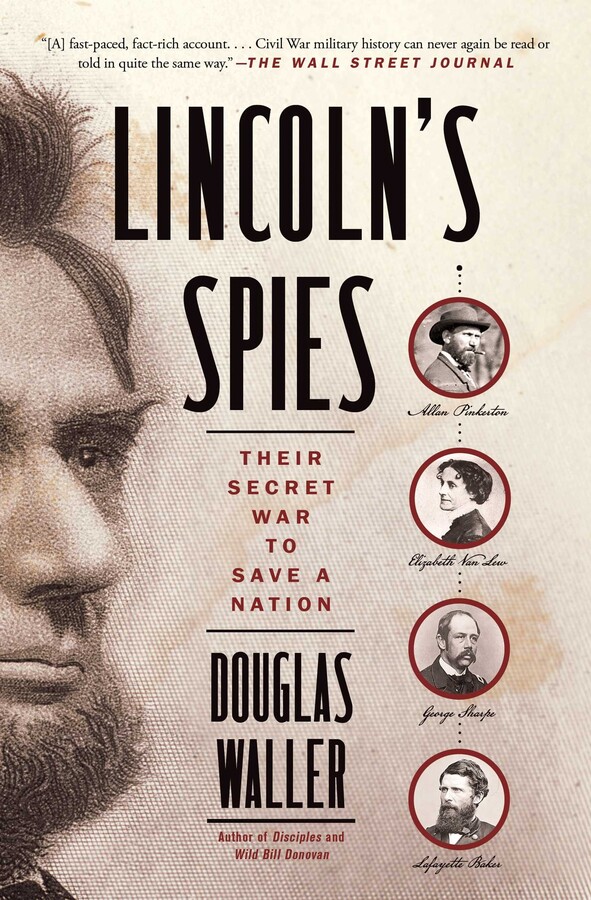 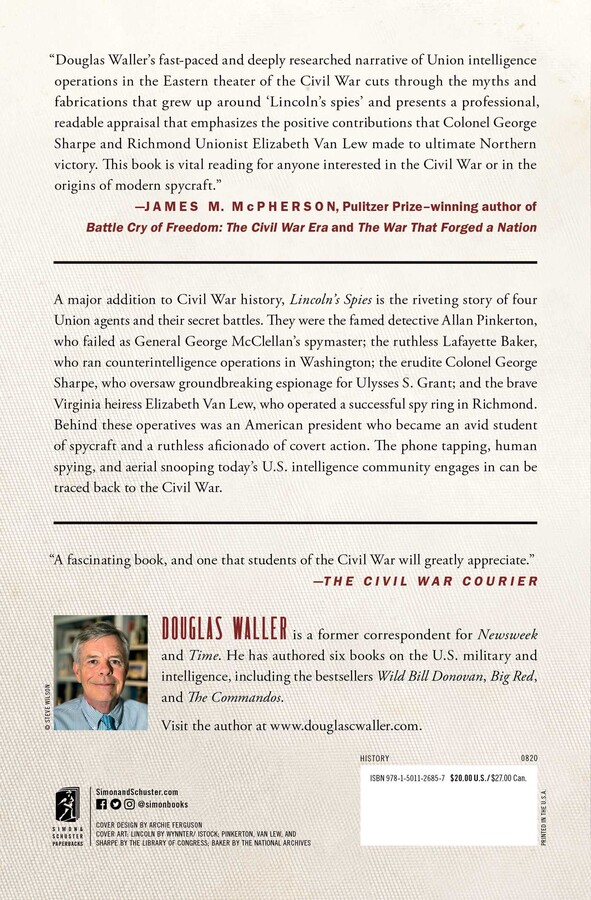 Their Secret War to Save a Nation

Their Secret War to Save a Nation