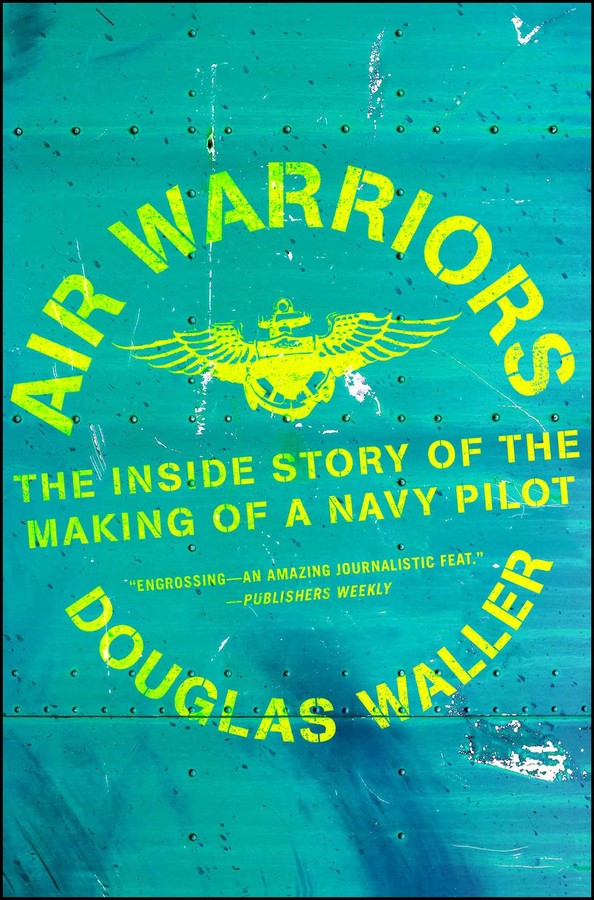 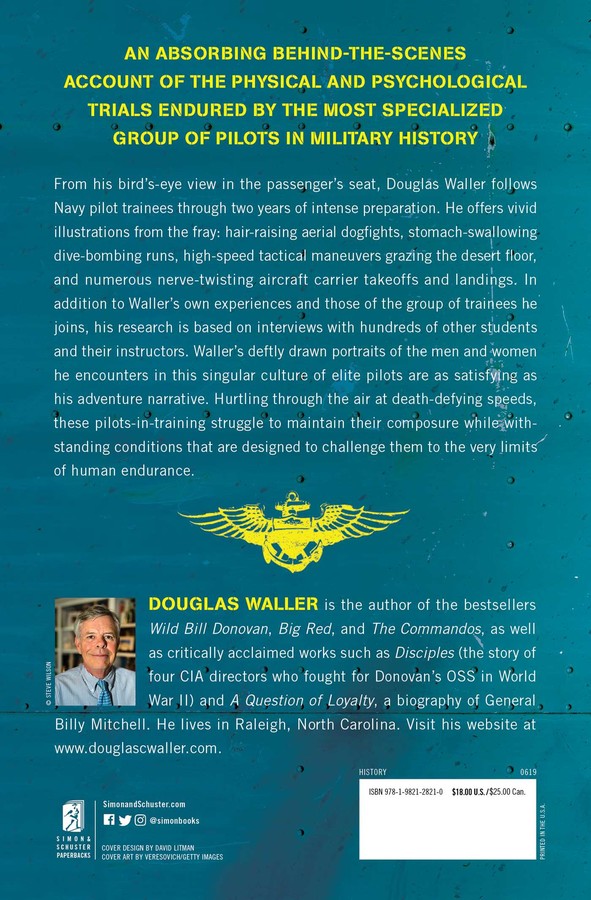 The Inside Story of the Making of a Navy Pilot

The Inside Story of the Making of a Navy Pilot