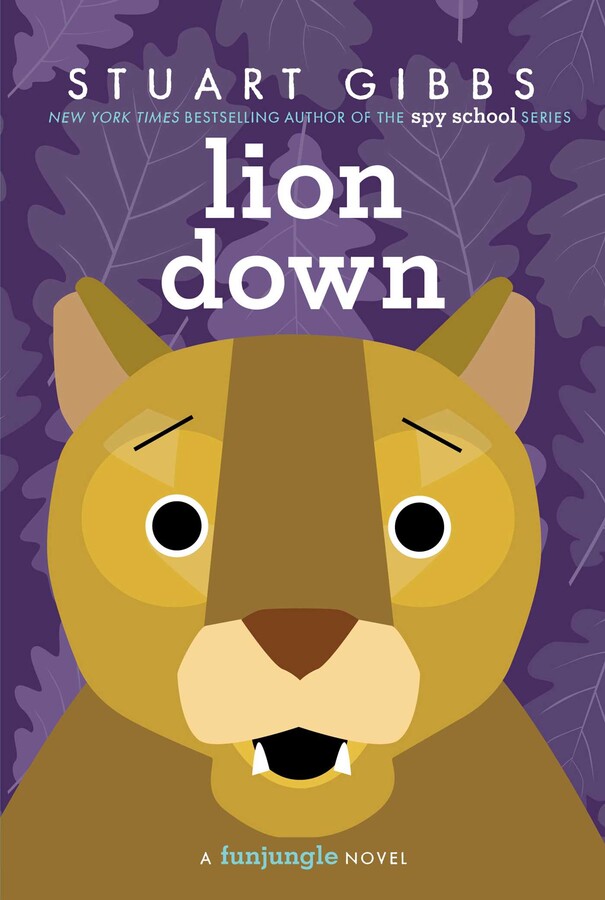 Lion Down
By Stuart Gibbs
Read by Gibson Frazier

More books in this series: FunJungle