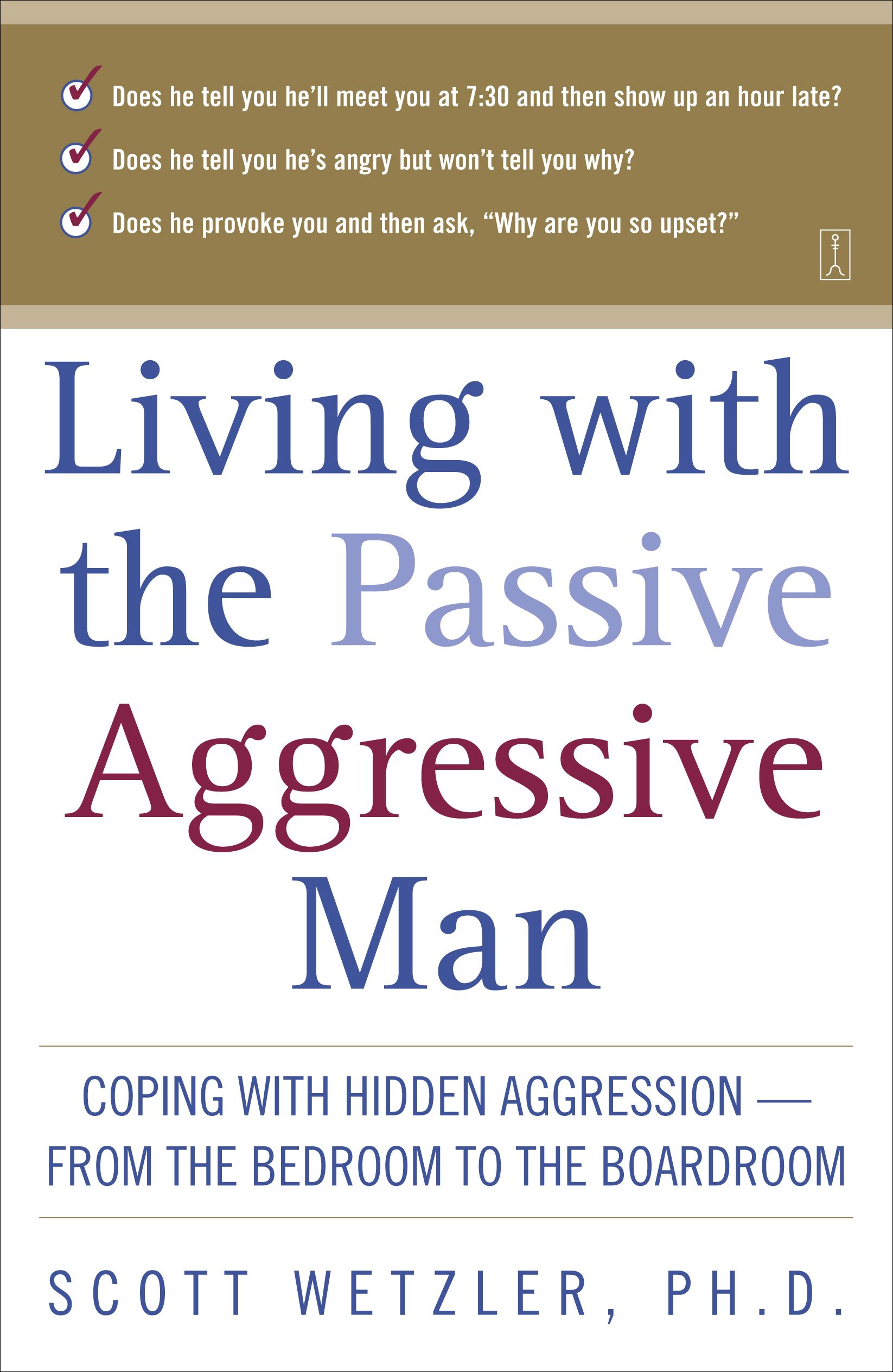 Living With the Passive-Aggressive Man

Living With the Passive-Aggressive Man