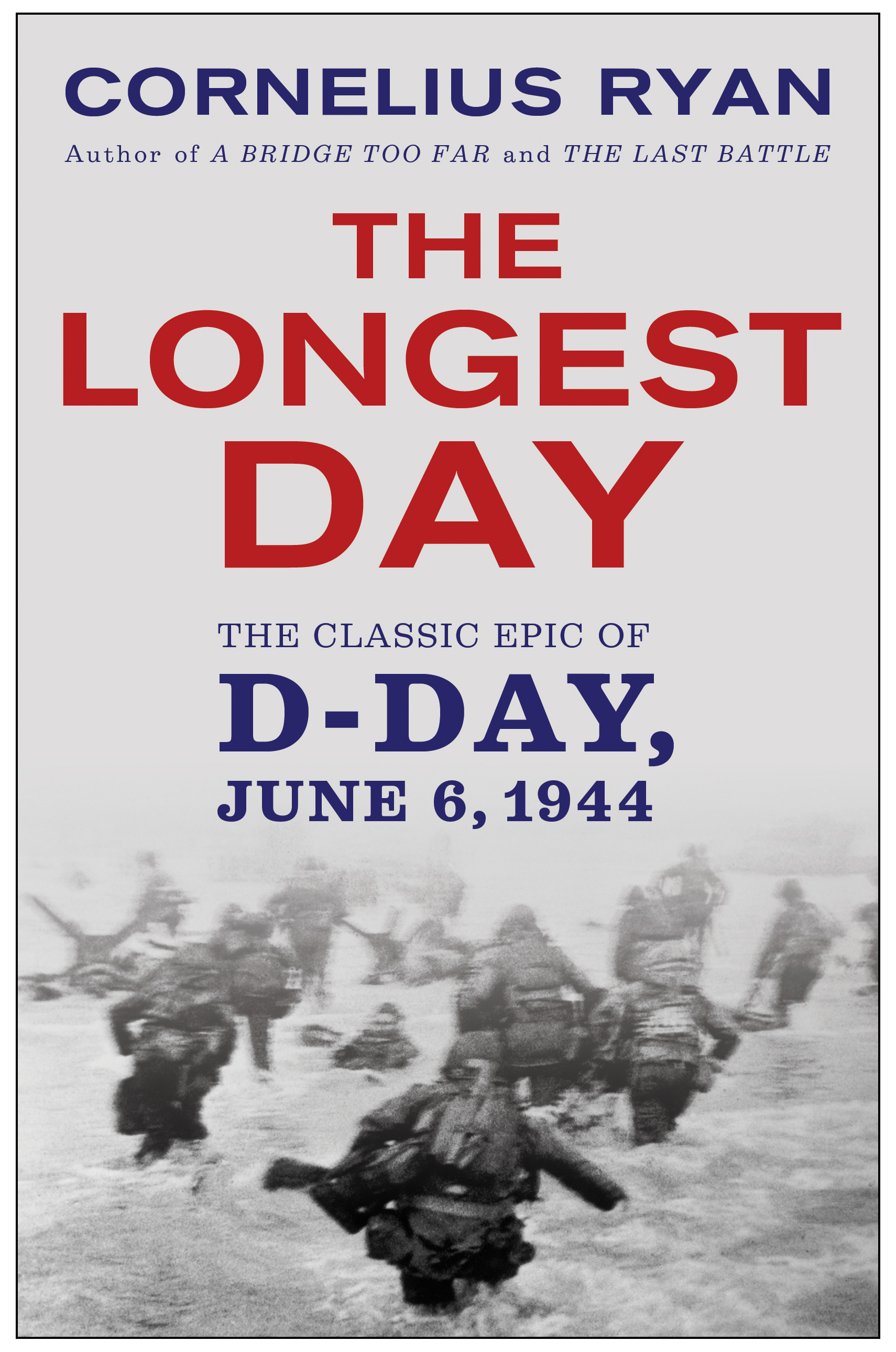 The Classic Epic of D Day

The Classic Epic of D Day