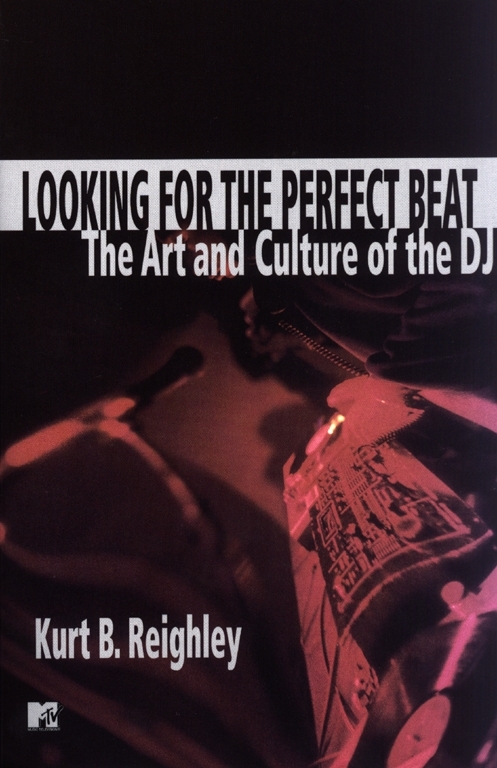 Looking for the Perfect Beat

The Art and Culture of the DJ

Looking for the Perfect Beat

The Art and Culture of the DJ