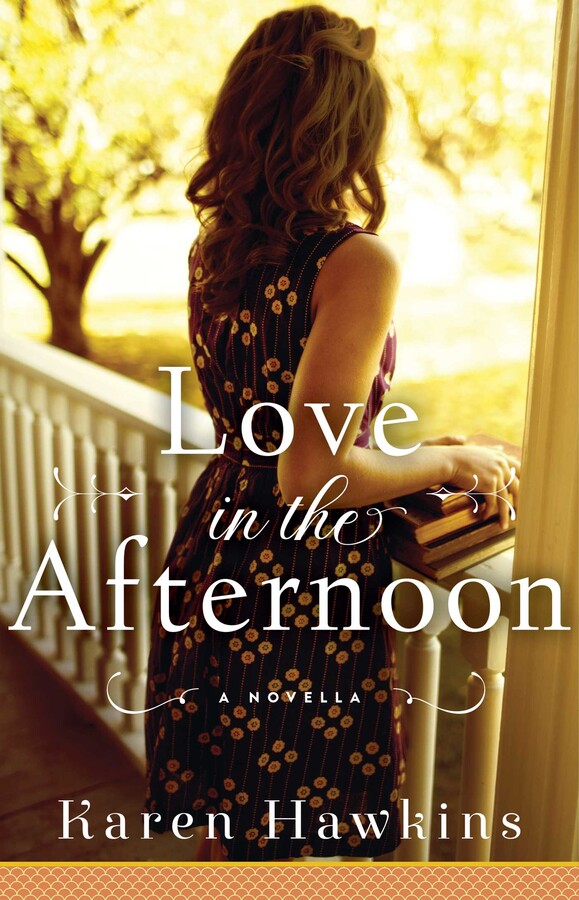 Love in the Afternoon
By Karen Hawkins
Read by George Newbern, Tavia Gilbert and Danny Campbell

Love in the Afternoon

Love in the Afternoon