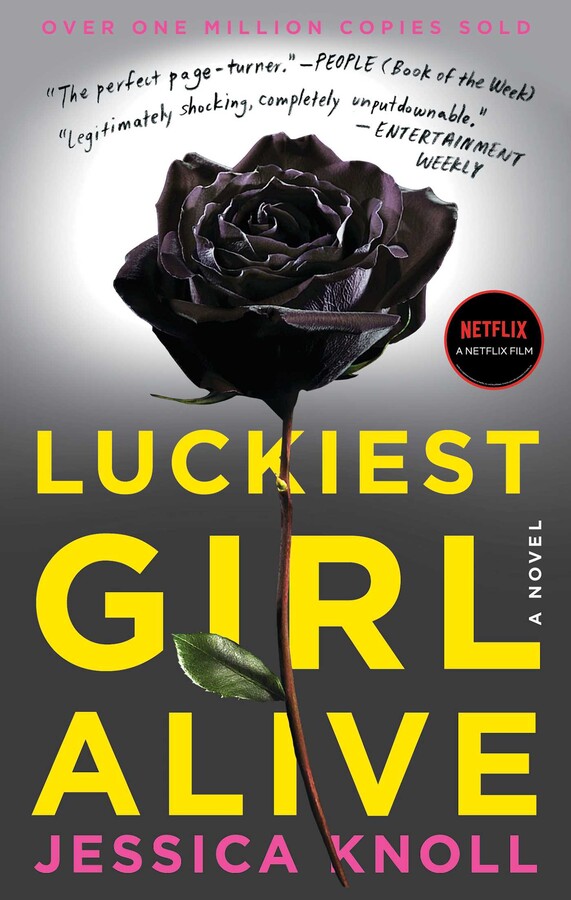 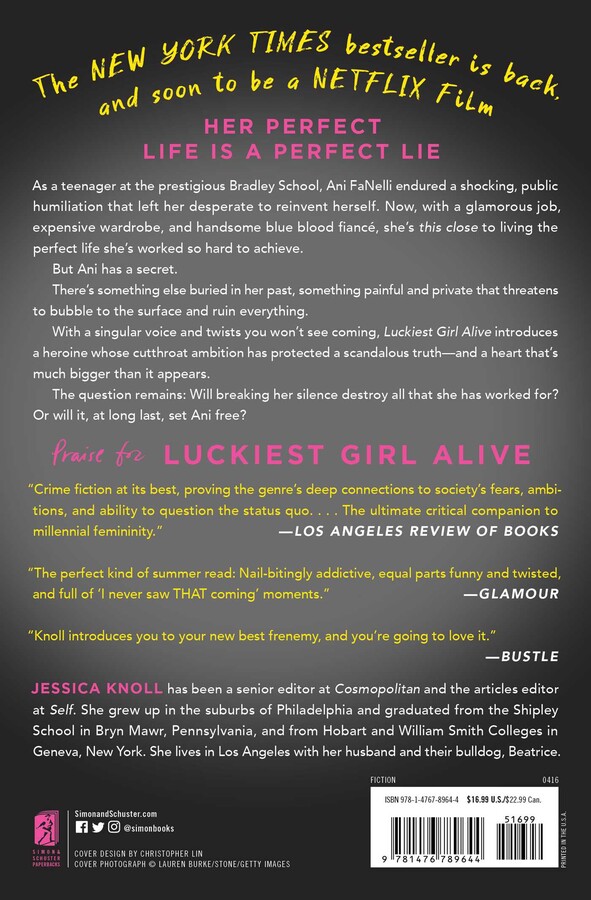 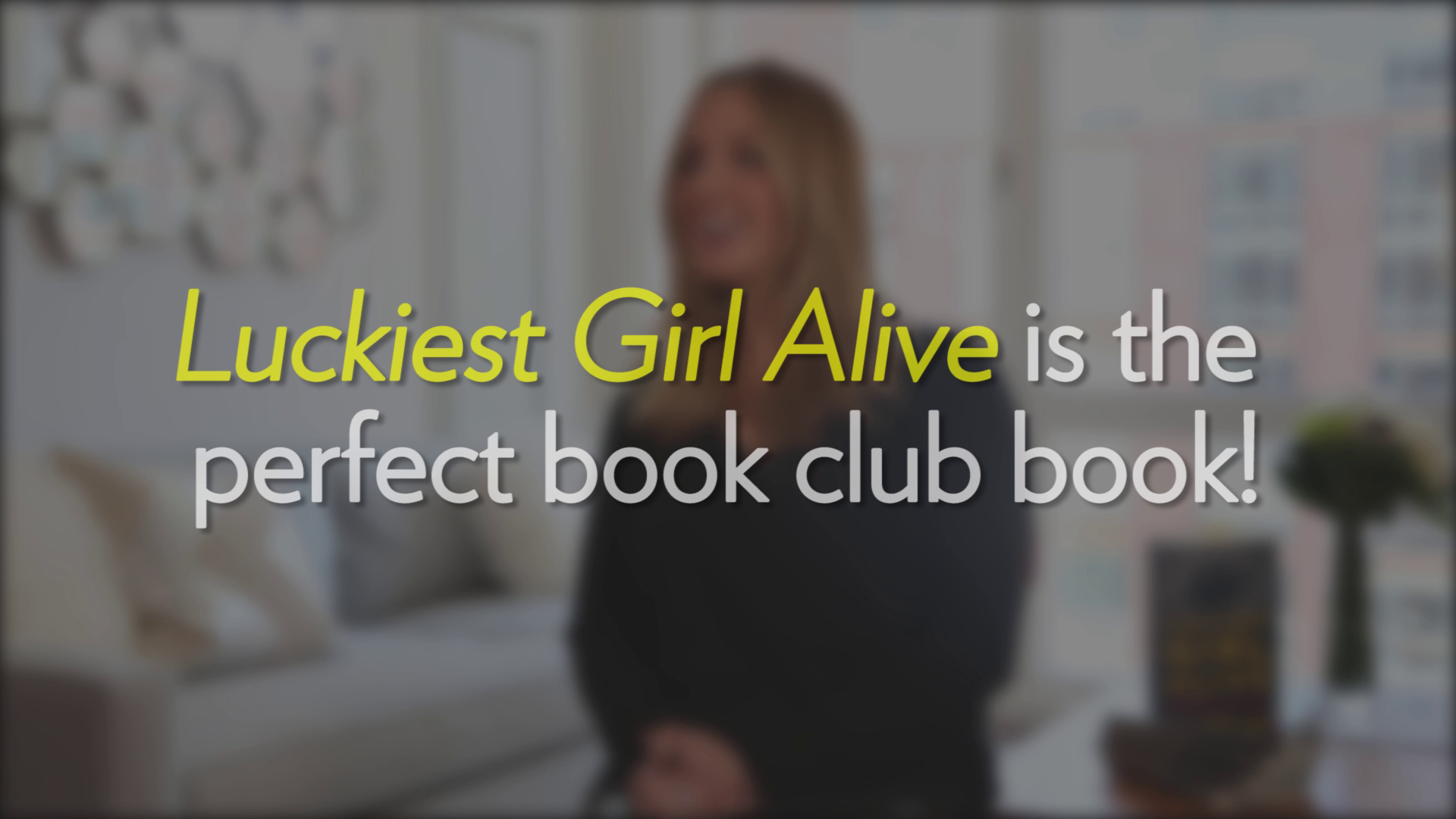 How to "Break-Up Proof" Your Relationship 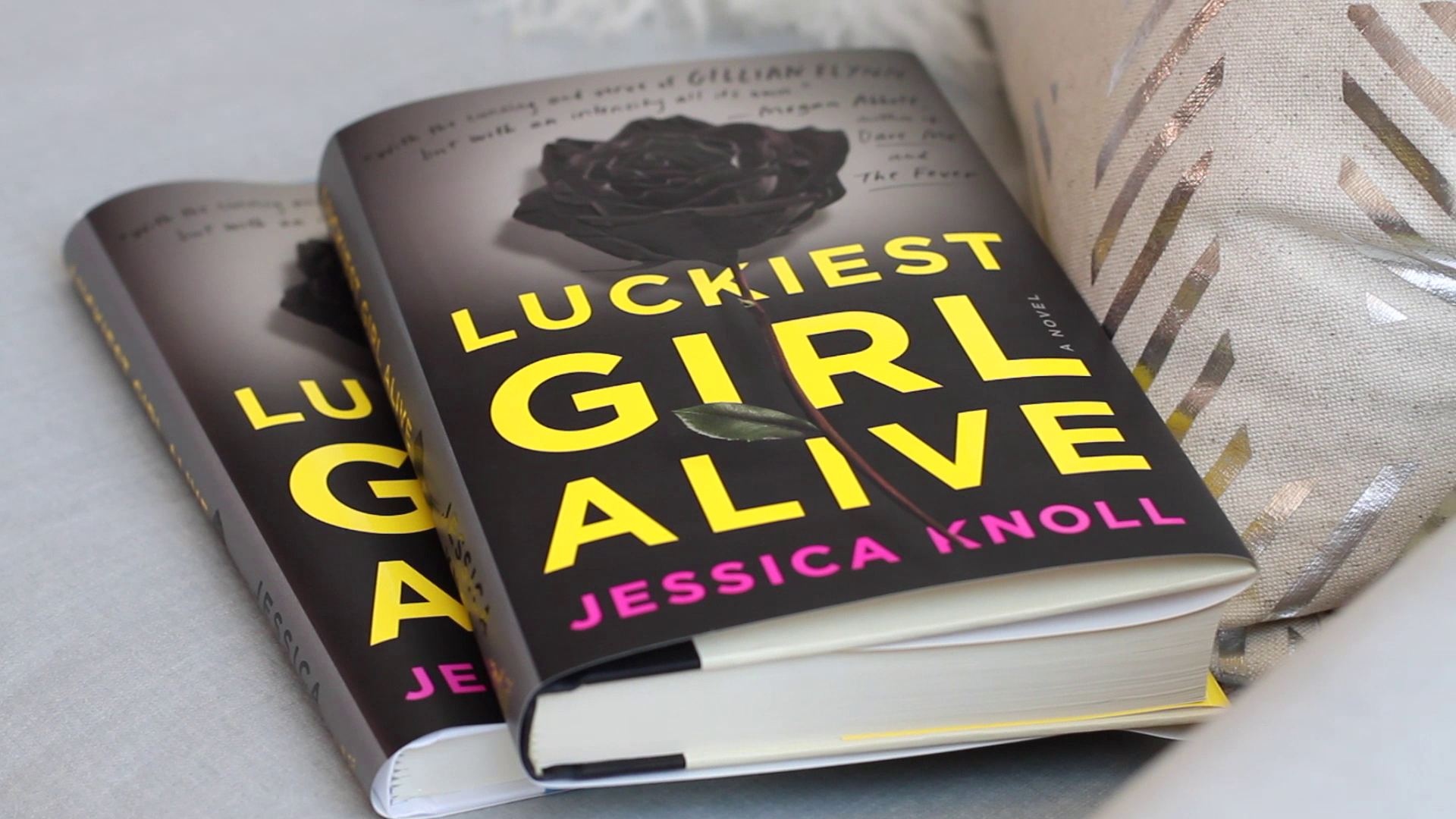