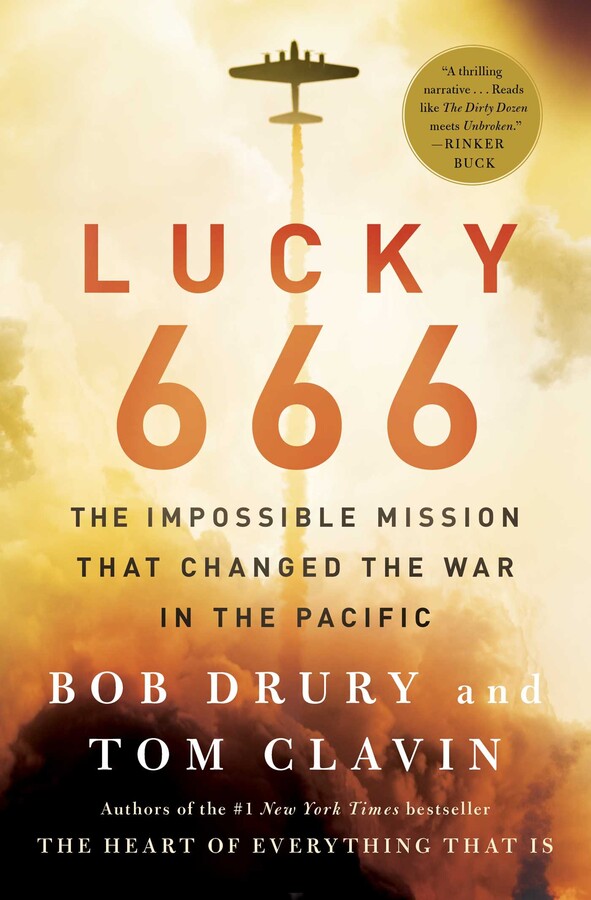 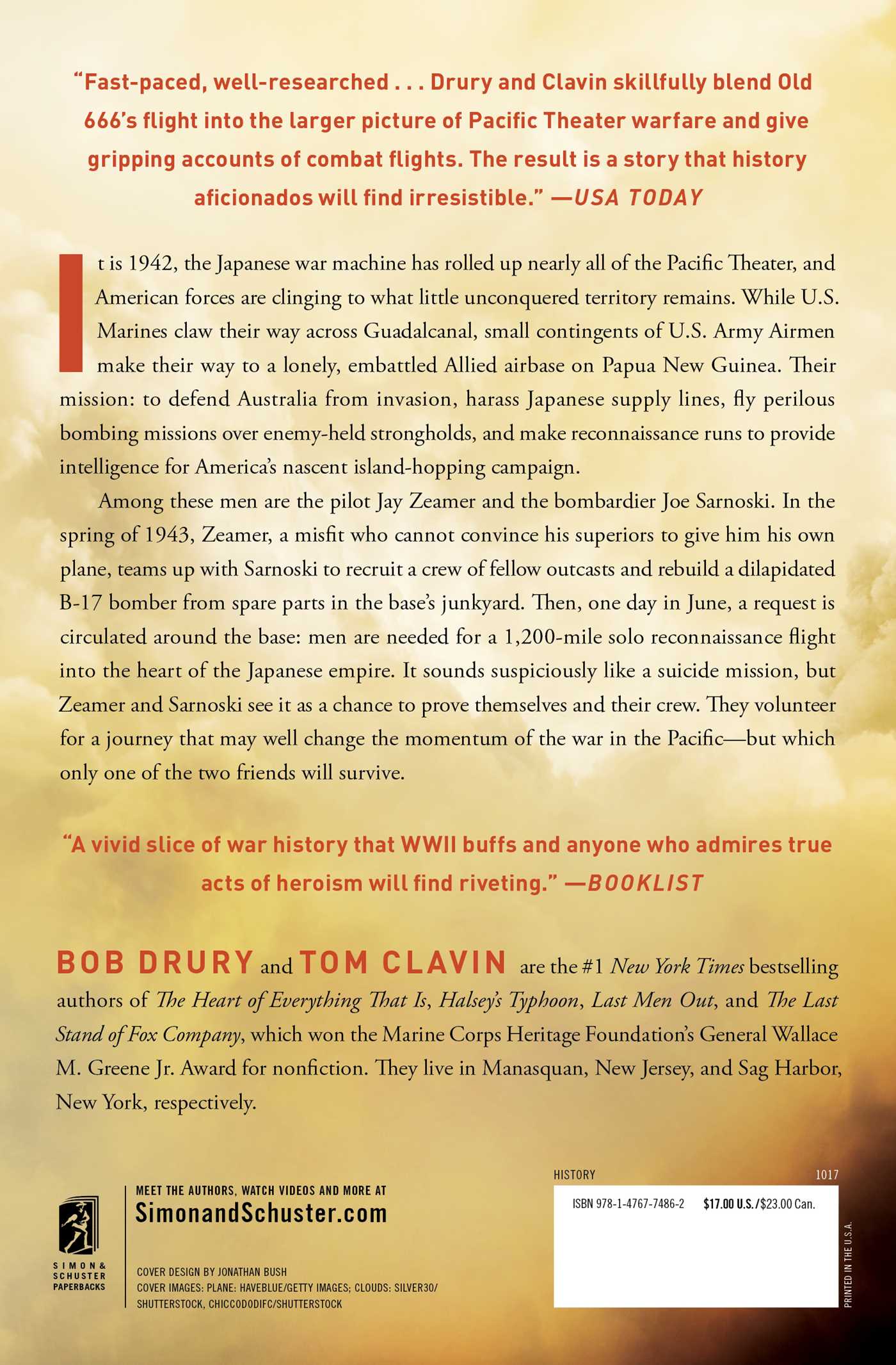 The Impossible Mission That Changed the War in the Pacific

The Impossible Mission That Changed the War in the Pacific