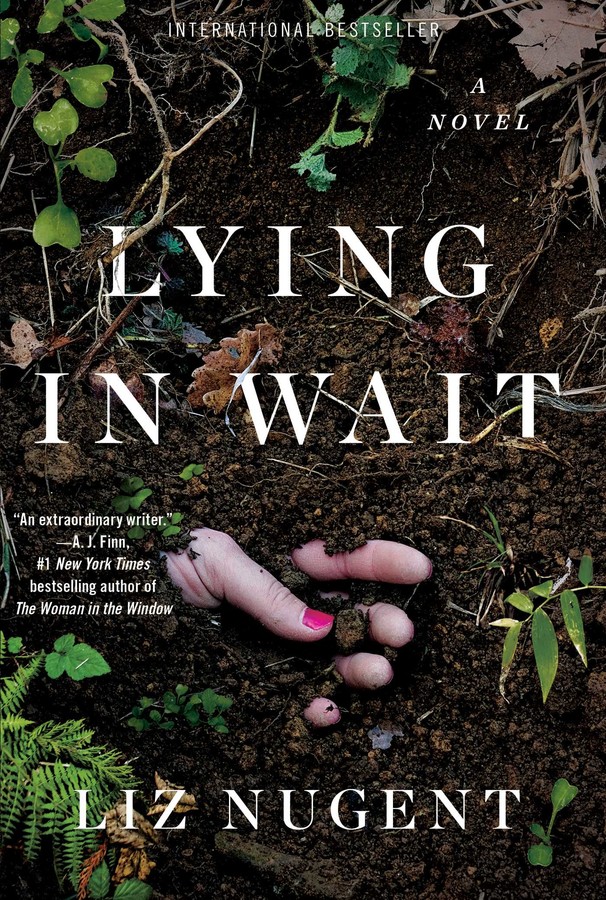 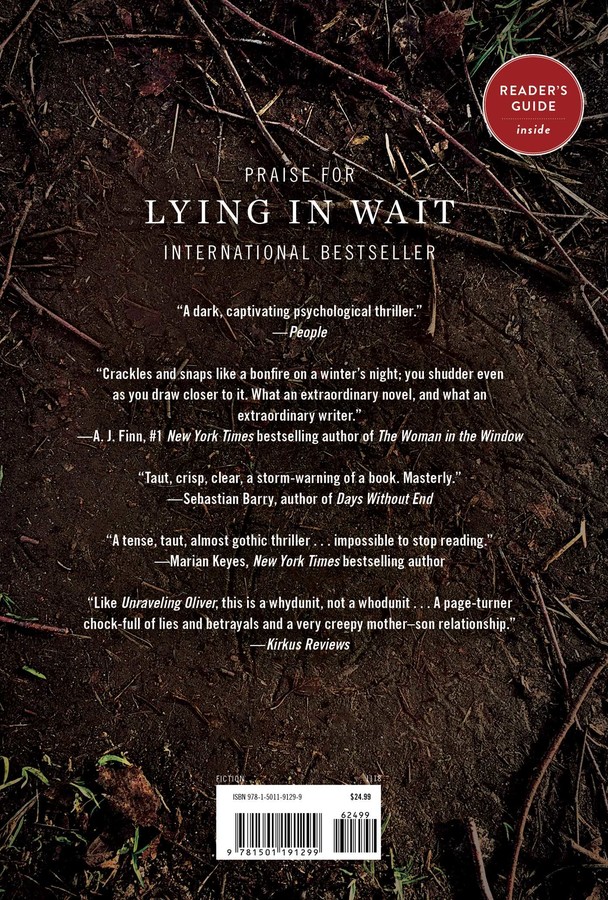 You may also like: If you loved Then She Was Gone by Lisa Jewell you'll love these gripping thrillers!