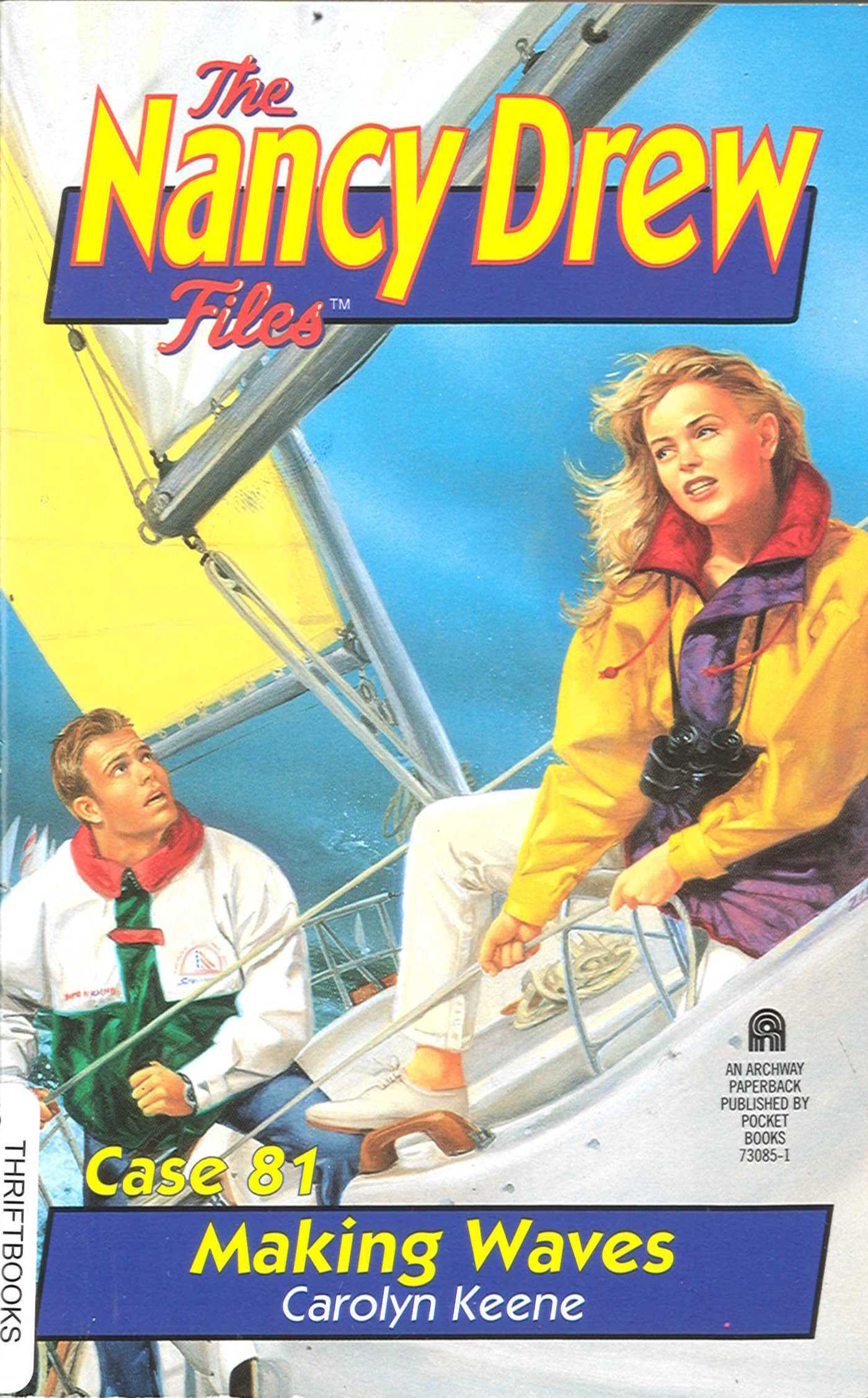 Andy Devereux invites Nancy, Ned, and Bess to a sailing regatta near his family’s estate in Annapolis, Maryland. Andy is the co-owner of a boat-designing company, and he all but guarantees that his boat will win the cup. But his hopes—and his life—are suddenly blown off course when the police arrest him for murder!

Andy’s partner, Nick Lazlo, has vanished at sea, his boat stained with blood and riddled with bullet holes. Nancy’s investigation into the company reveals that the business had a strange and unsavory side—both personally and financially. In a case of missing money, missing boats, and missing bodies, the most dangerous discovery of all may be the truth!