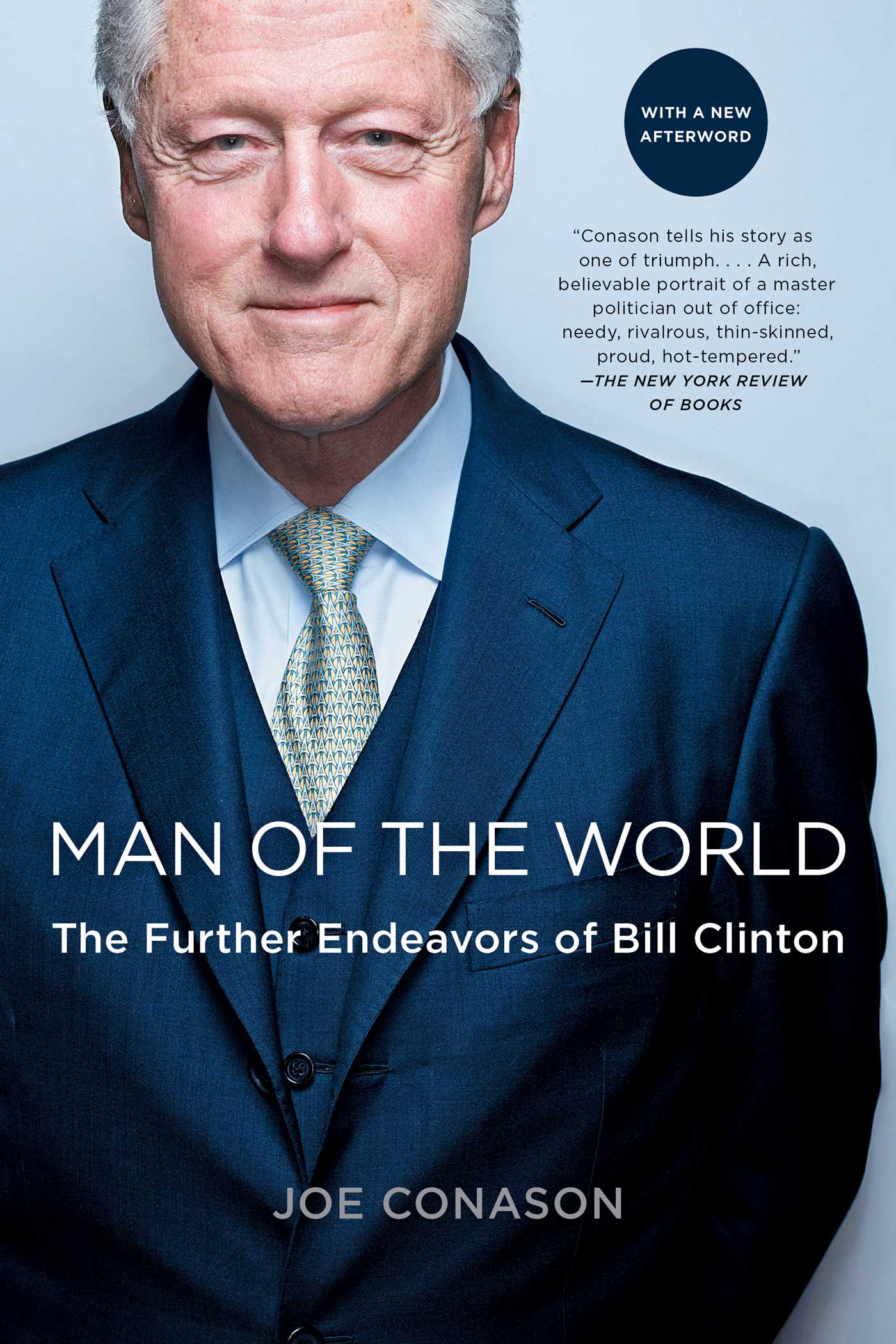 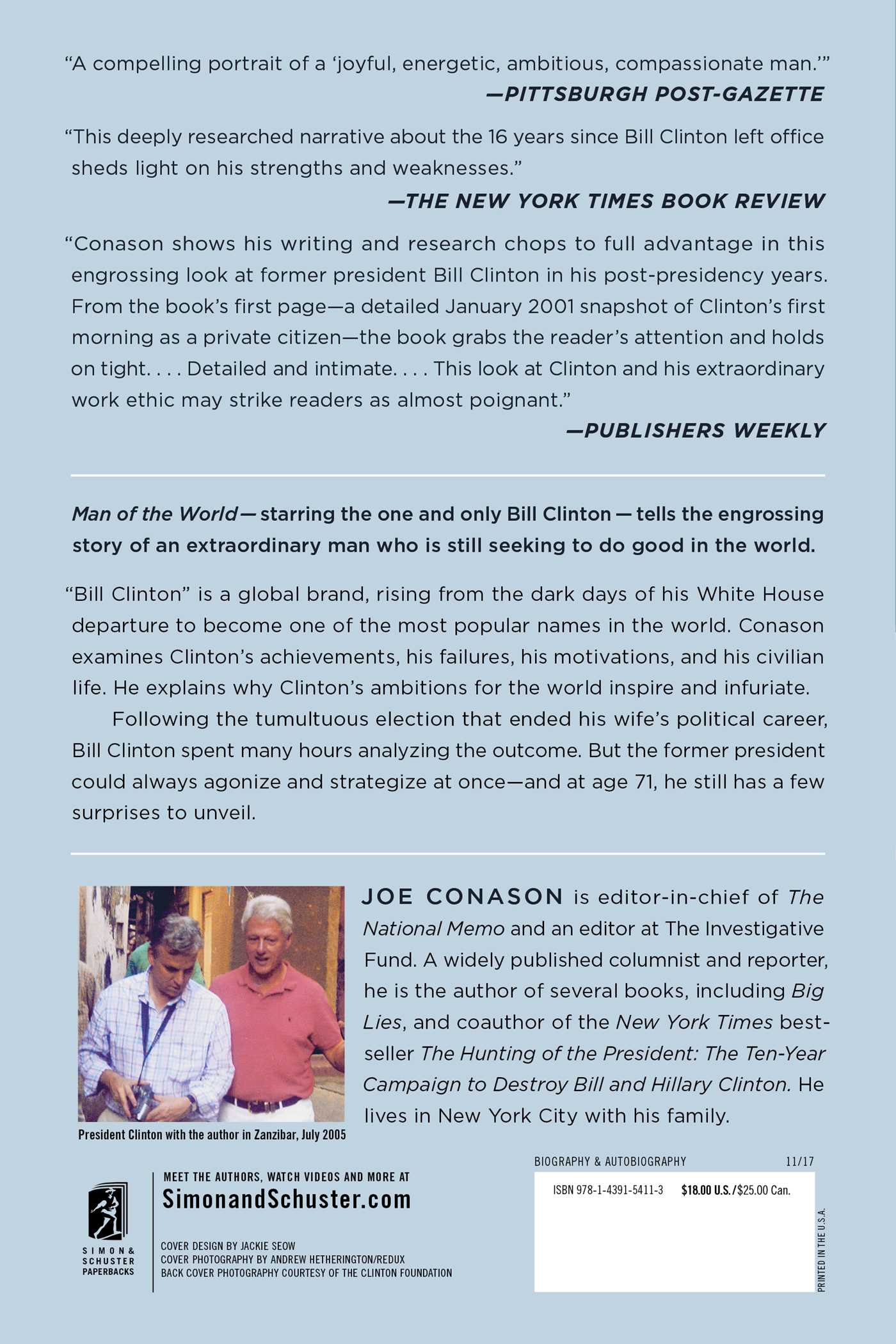 Man of the World

The Further Endeavors of Bill Clinton

Man of the World

The Further Endeavors of Bill Clinton