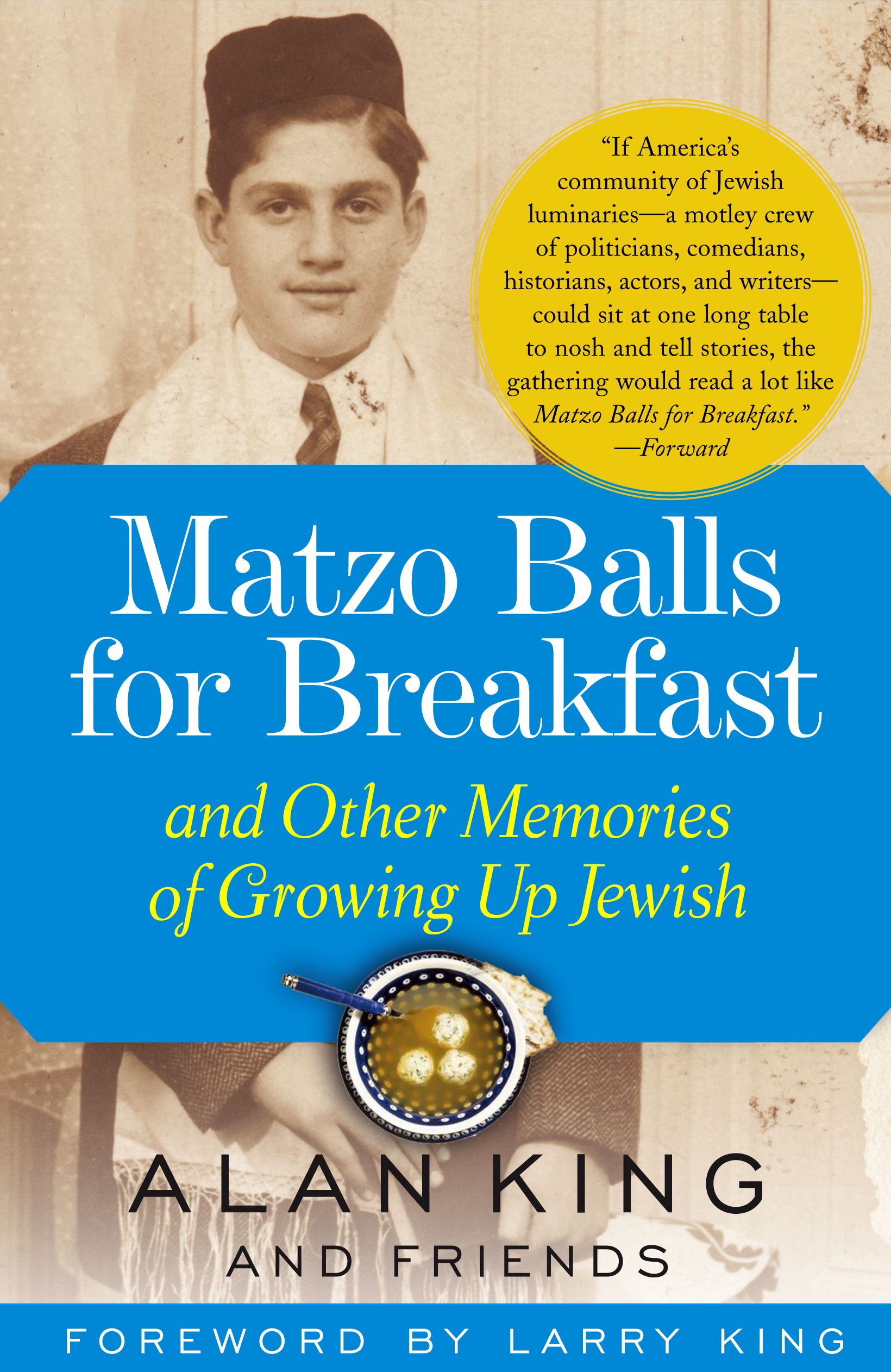 Matzo Balls for Breakfast and Other Memories of Growing Up Jewish

By Alan King
LIST PRICE $16.99
PRICE MAY VARY BY RETAILER

Alan King -- the beloved comic, actor, producer, author, philanthropist, and storyteller extraordinaire -- has compiled a wonderfully readable book about growing up Jewish, with totally original contributions by famous people. Combining warmhearted humor with a prideful nostalgia, these essays discuss life in the Jewish family and neighborhood, being a Jew in a non-Jewish world, Jewish holidays, and discovering the essence of being Jewish.

Chapter One: From Manhattan to Allentown to Washington, DC

For fourteen years, Susan Stamberg has been the cohost of National Public Radio's All Things Considered. She is an Edward R. Murrow Award winner and a Broadcasting Hall of Fame member.

Growing up in Manhattan in the 1950s, I thought the whole world was Jewish. Well, my whole world was! Yes, my public school classes had a Despina Chilakis and a Diane Grimaldi. But mostly we were Levitt and Fortgang and Goldstein and company. Every weekend, my dad took us down to the Lower East Side for knishes at Schmulka Bernstein's (today it's Bernstein on Essex, a glatt kosher Chinese restaurant where the waiters wear little red silk yarmulkes with tassels). Or to Yonah Schimmel's. We were ethnic Jews more than observant ones. Still, I was sent to Temple Rodeph Sholem for confirmation classes. I found them most interesting. Until our teacher, Mr. Lear, decided to switch from Hebrew lessons to lessons in the rhumba. When I objected, I was called to the principal's office with my mother. I said I was there for language, not fancy footwork (I was much too earnest a child, I see now). Either they invited me to leave school, or I parted in protest -- I can't quite remember. My mother was mortified and, I suspect, a bit proud. So much for my formal Jewish education.

It wasn't until I married Louis Collins Stamberg of Allentown, Pennsylvania, that I realized the world included rhumba dancers who were not Jewish...not to mention people with two left feet, people who thought Jews had horns, people who were deeply immersed in very different faiths and beliefs. My husband, growing up, knew just how many Jews there were in Allentown. His family belonged to the Reform temple and the Jewish country club. The Stambergs of Allentown were self-consciously Jewish. They knew they were in the minority, had neighbors who didn't like living near Jews, and practiced traditions that defined them as Jews in a town that didn't reflect those traditions back to them. Allentown was not New York.

Neither is Washington, DC, where I've spent my adult life. Yonah Schimmel? Knishes? Stuffed derma? We don't have a single decent deli in our nation's capital! You can't buy a rye bread with any zest to it, let alone find pastrami that makes your mouth water just ordering it. Sometimes I wish the whole world was Jewish. Usually on weekends. At lunchtime.

By clicking 'Sign me up' I acknowledge that I have read and agree to the privacy policy and terms of use. Free ebook offer available to NEW CA subscribers only. Offer redeemable at Simon & Schuster's ebook fulfillment partner. Must redeem within 90 days. See full terms and conditions and this month's choices.
test 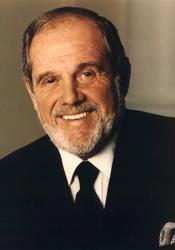 Alan King conceived and developed this book in the period of time before he died, in May 2004. It would be his final accomplishment in a lifetime of prolific achievement.

"If America's community of Jewish luminaries -- a motley crew of politicians, comedians, historians, actors, and writers -- could sit at one long table to nosh and tell stories, the gathering would read a lot like Matzo Balls for Breakfast."
-- Forward

Matzo Balls for Breakfast and Other Memories of Growing Up Jewish

By Alan King
LIST PRICE $16.99
PRICE MAY VARY BY RETAILER