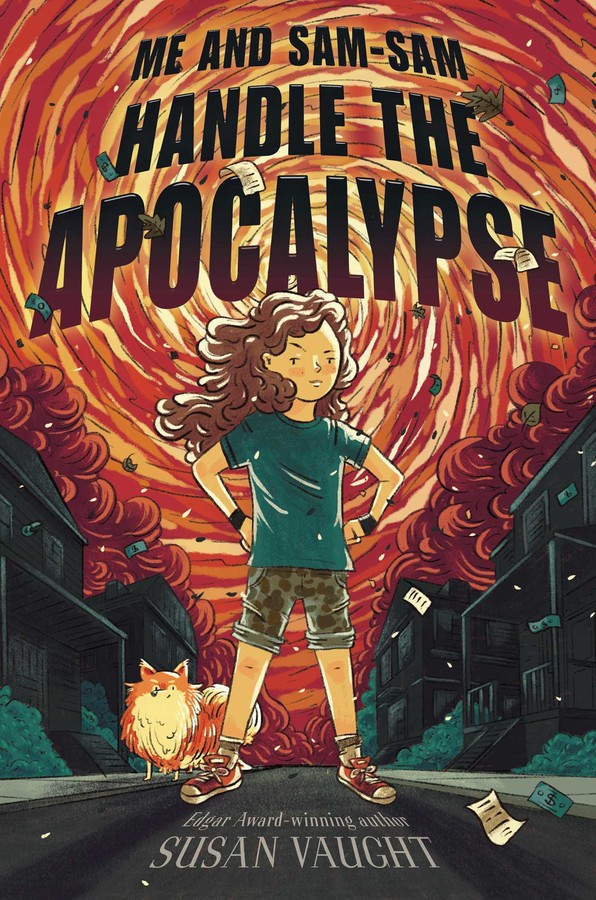 Me and Sam-Sam Handle the Apocalypse

Me and Sam-Sam Handle the Apocalypse