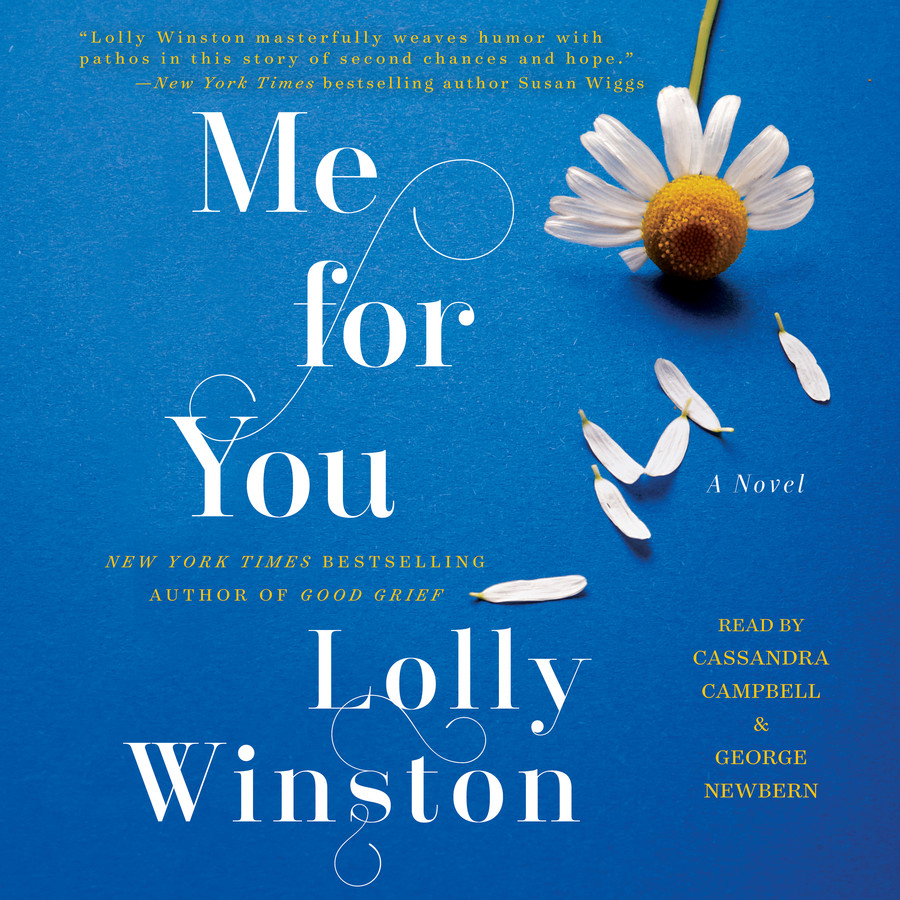 By Lolly Winston
Read by George Newbern and Cassandra Campbell

By Lolly Winston
Read by George Newbern and Cassandra Campbell