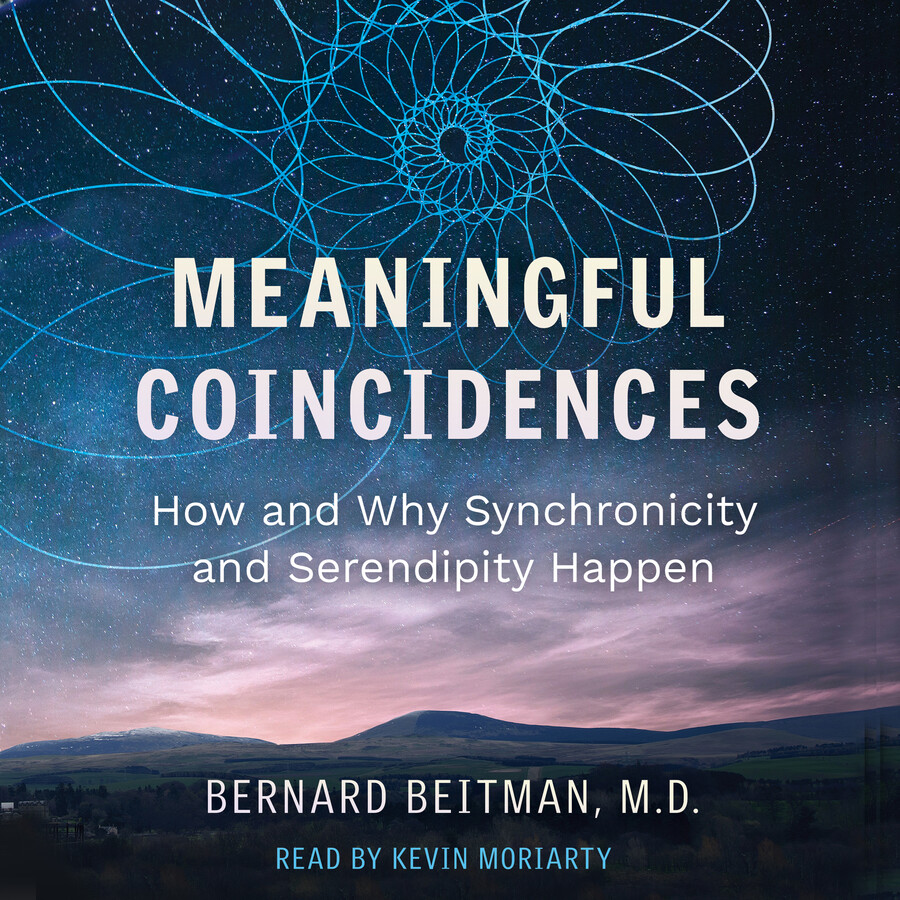 How and Why Synchronicity and Serendipity Happen

How and Why Synchronicity and Serendipity Happen