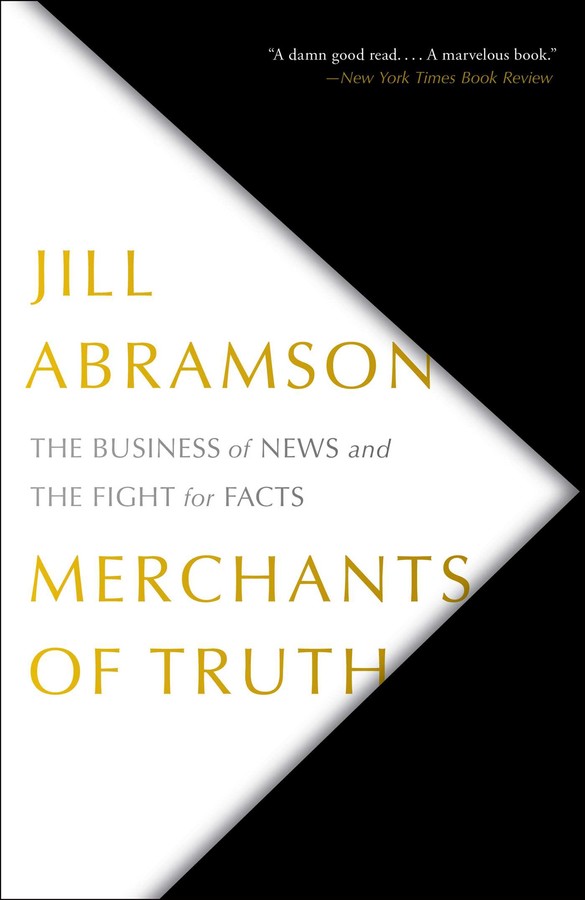 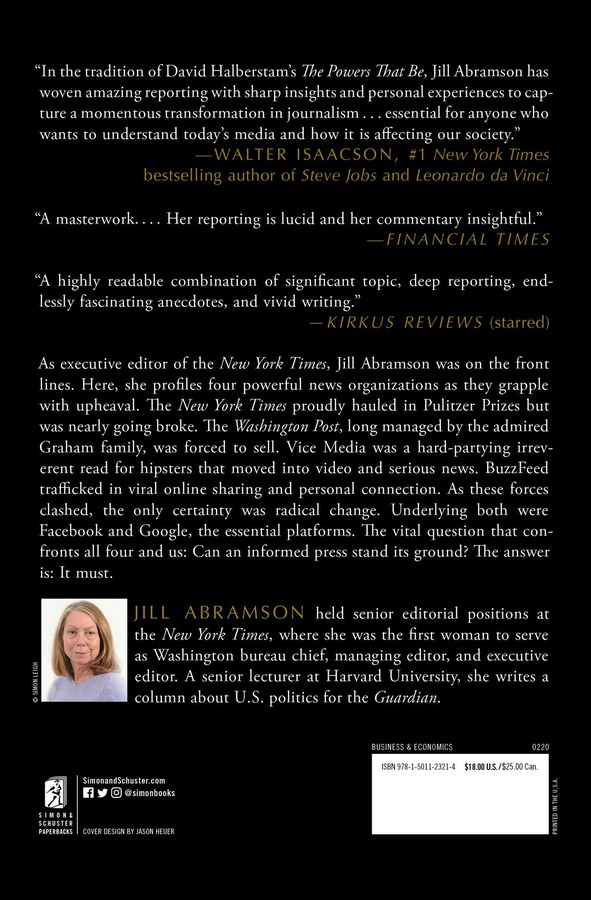 Merchants of Truth
By Jill Abramson
Read by January LaVoy

The Business of News and the Fight for Facts

The Business of News and the Fight for Facts