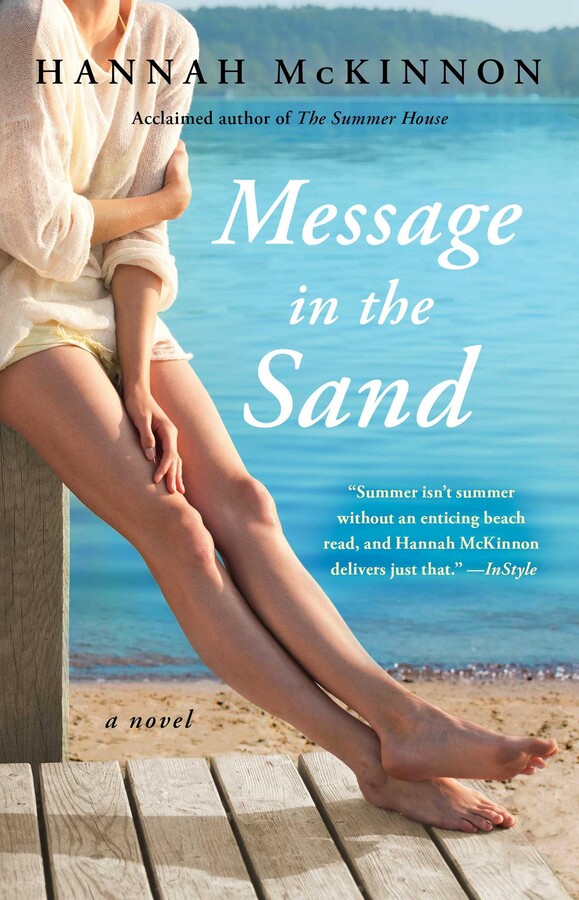 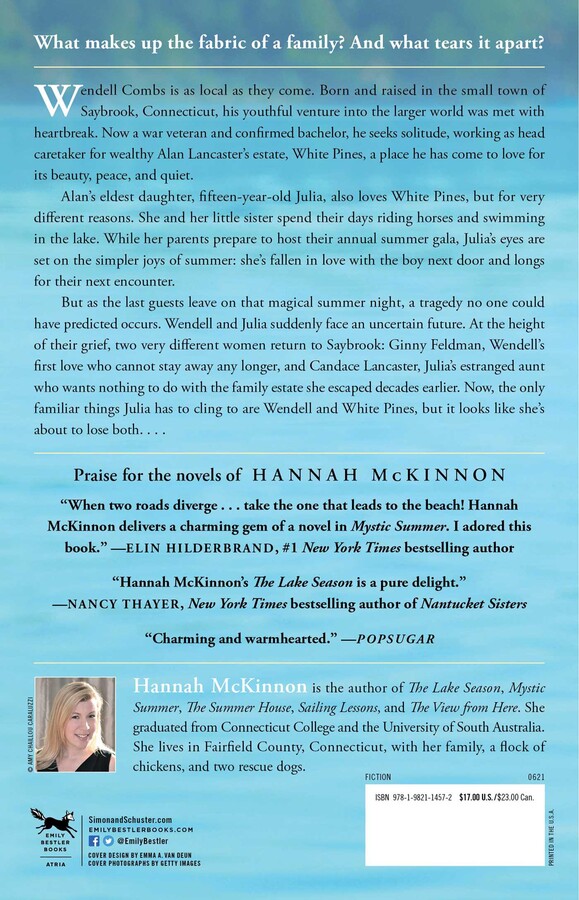 Message in the Sand

Message in the Sand