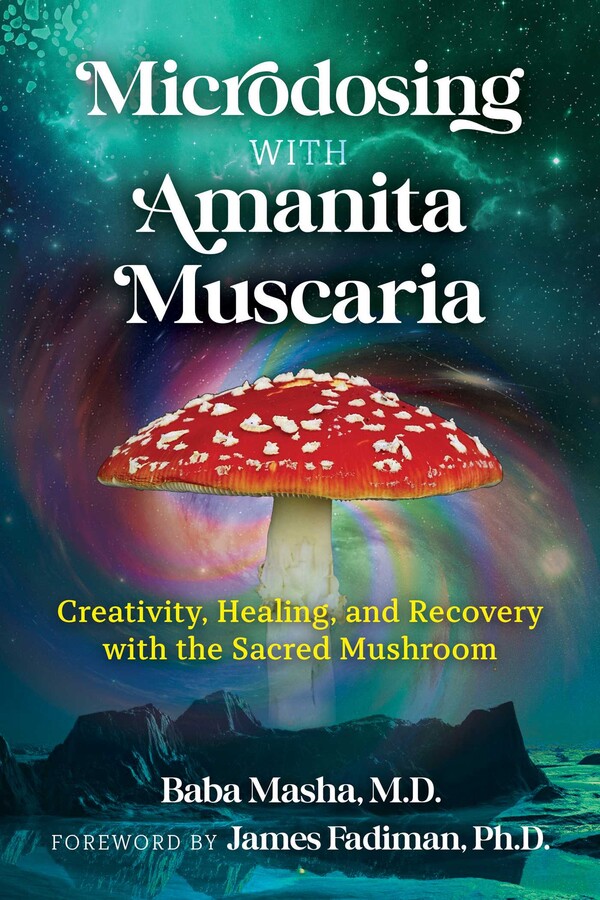 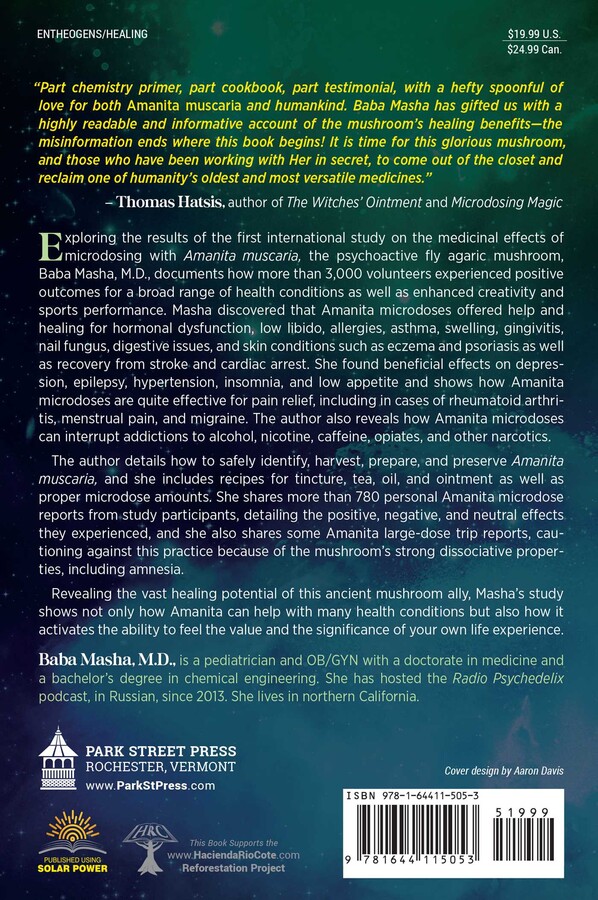 Creativity, Healing, and Recovery with the Sacred Mushroom

Creativity, Healing, and Recovery with the Sacred Mushroom