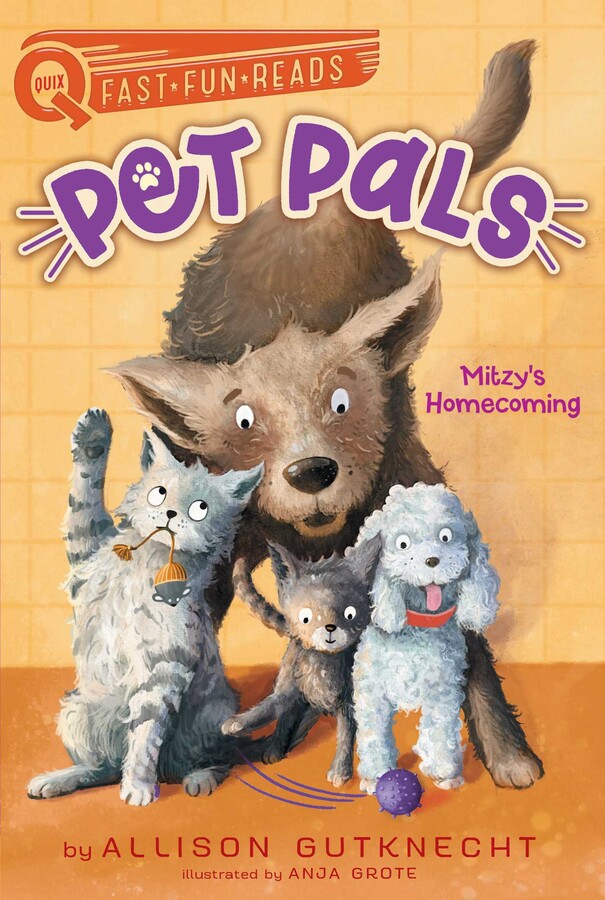 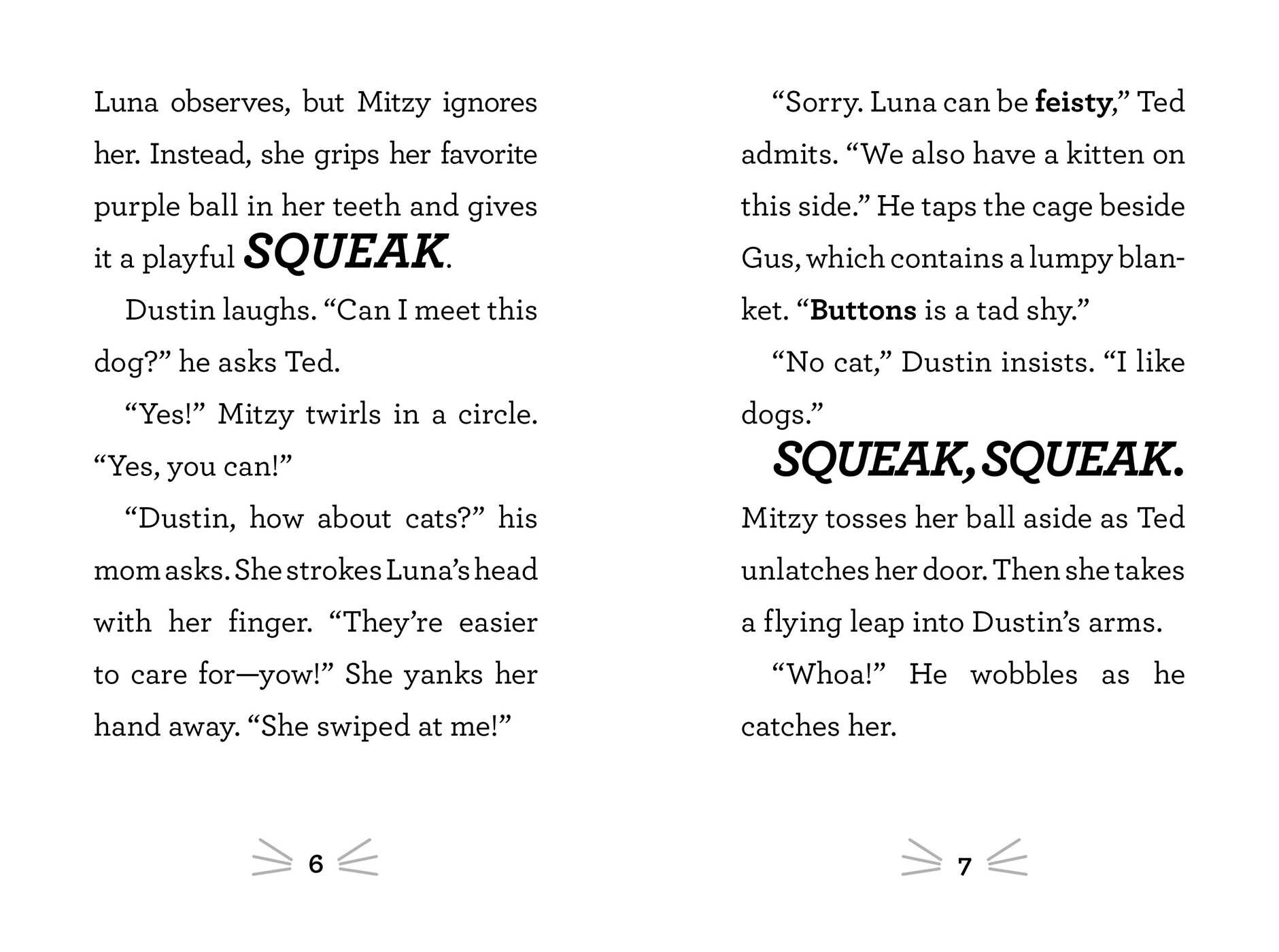 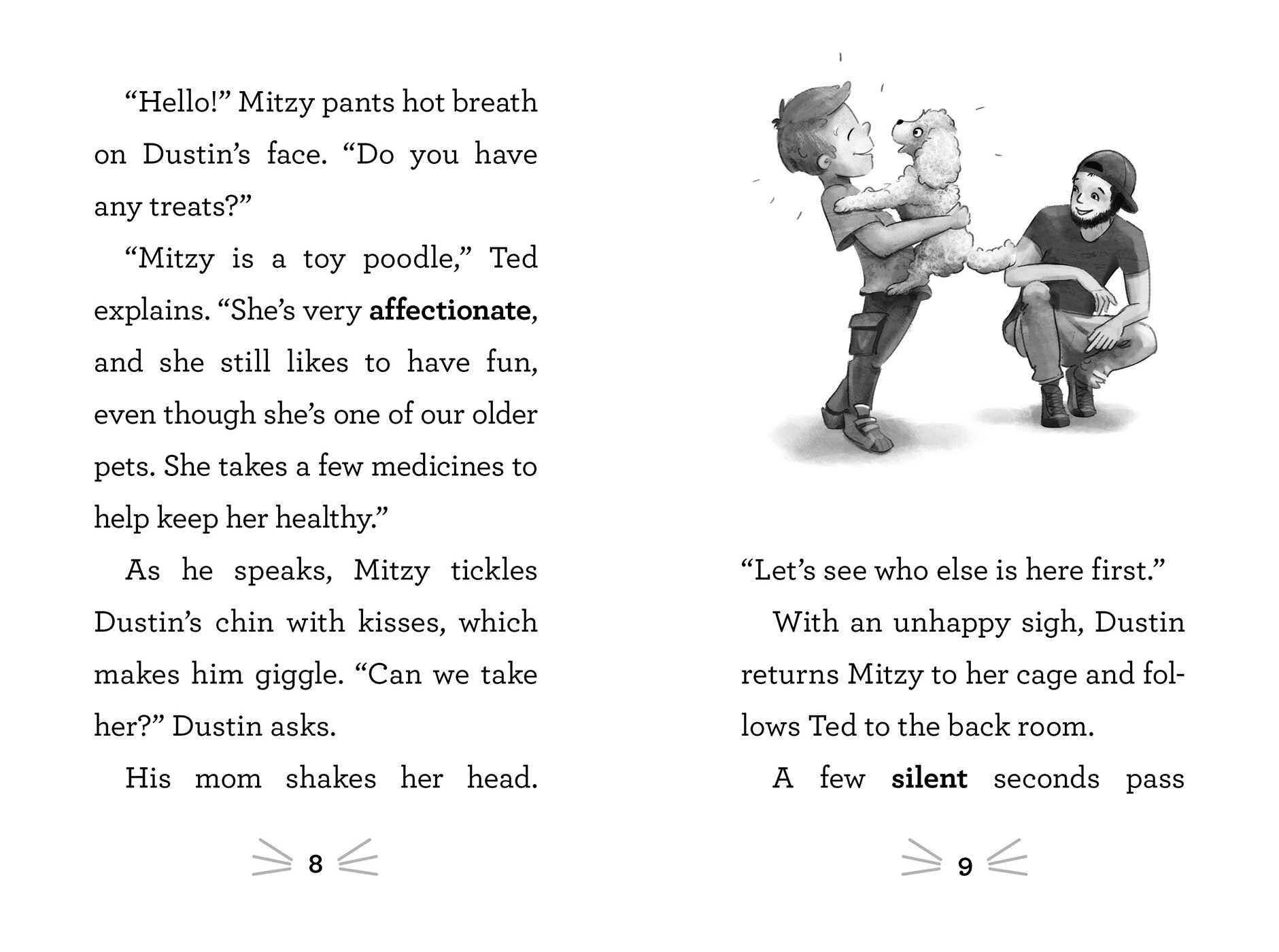 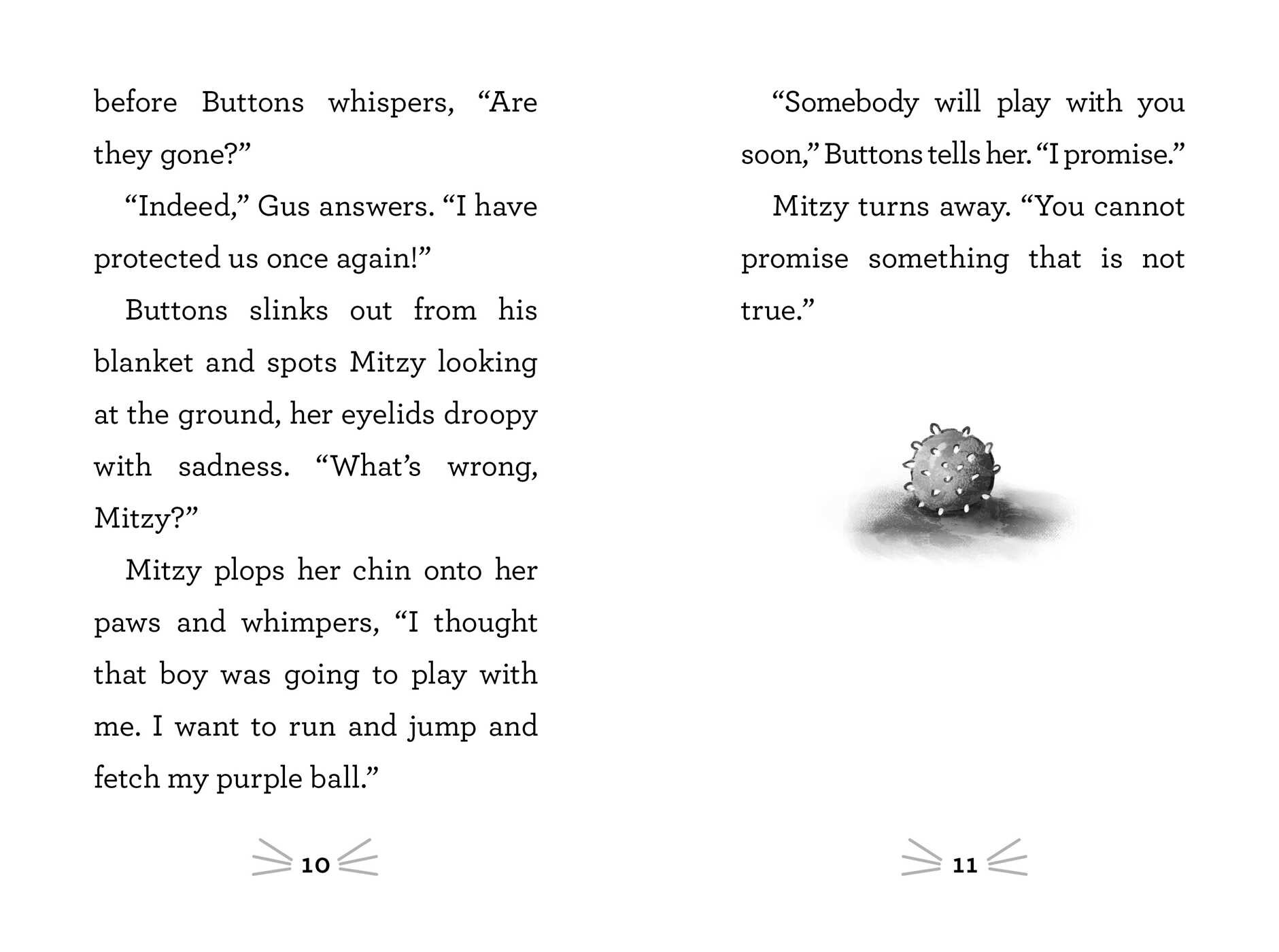 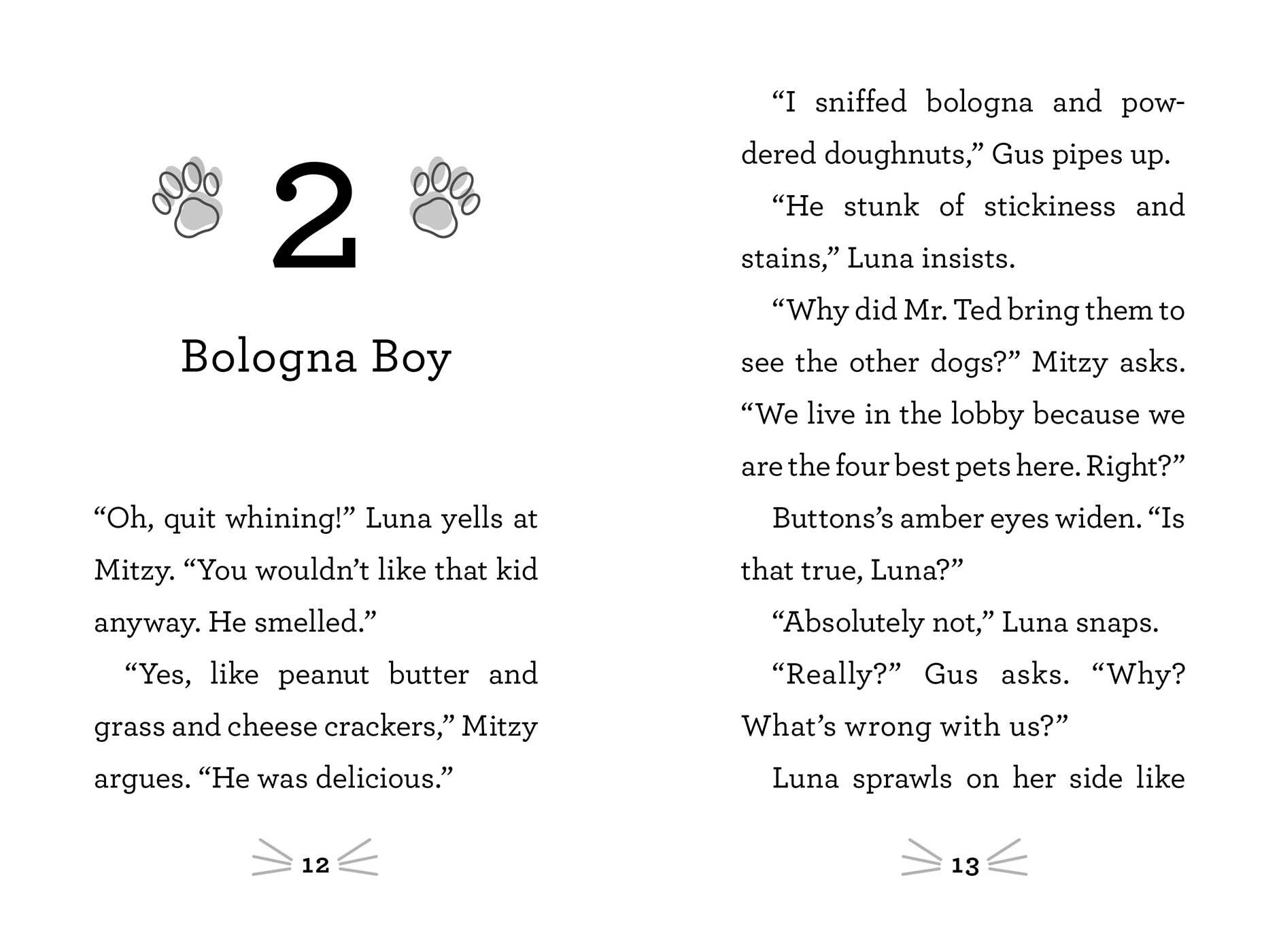 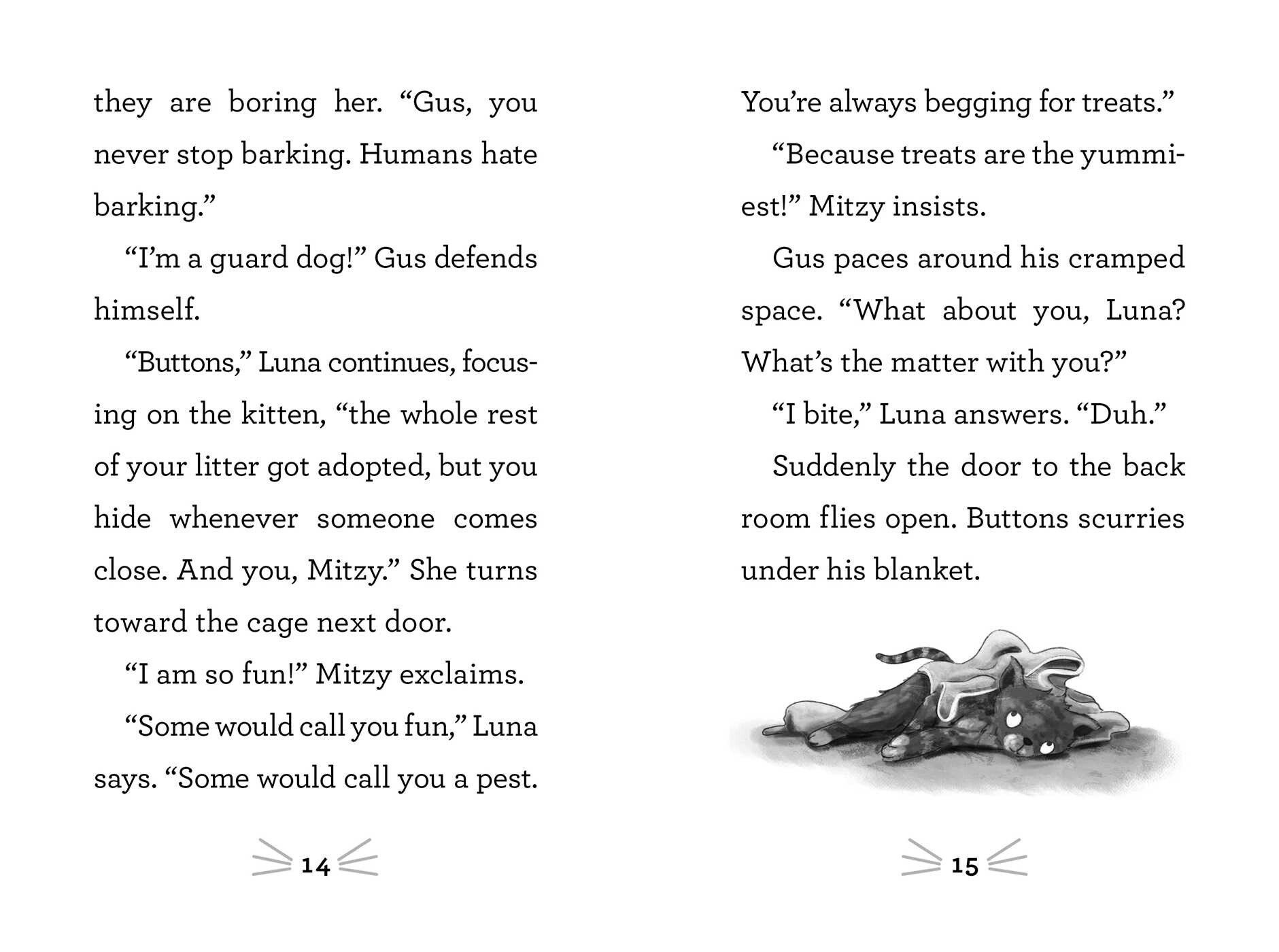 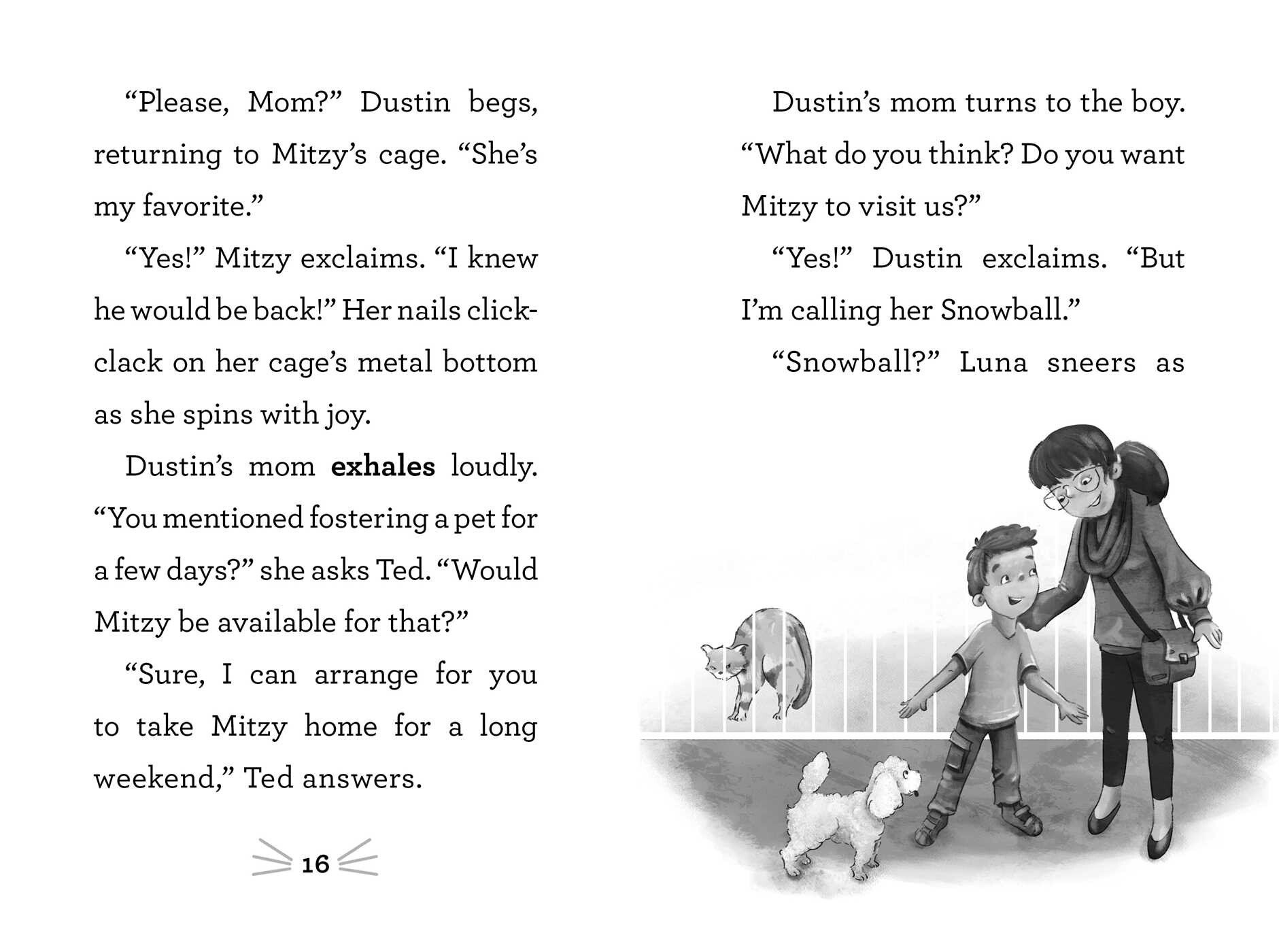 Part of QUIX
By Allison Gutknecht
Illustrated by Anja Grote

Part of QUIX
By Allison Gutknecht
Illustrated by Anja Grote