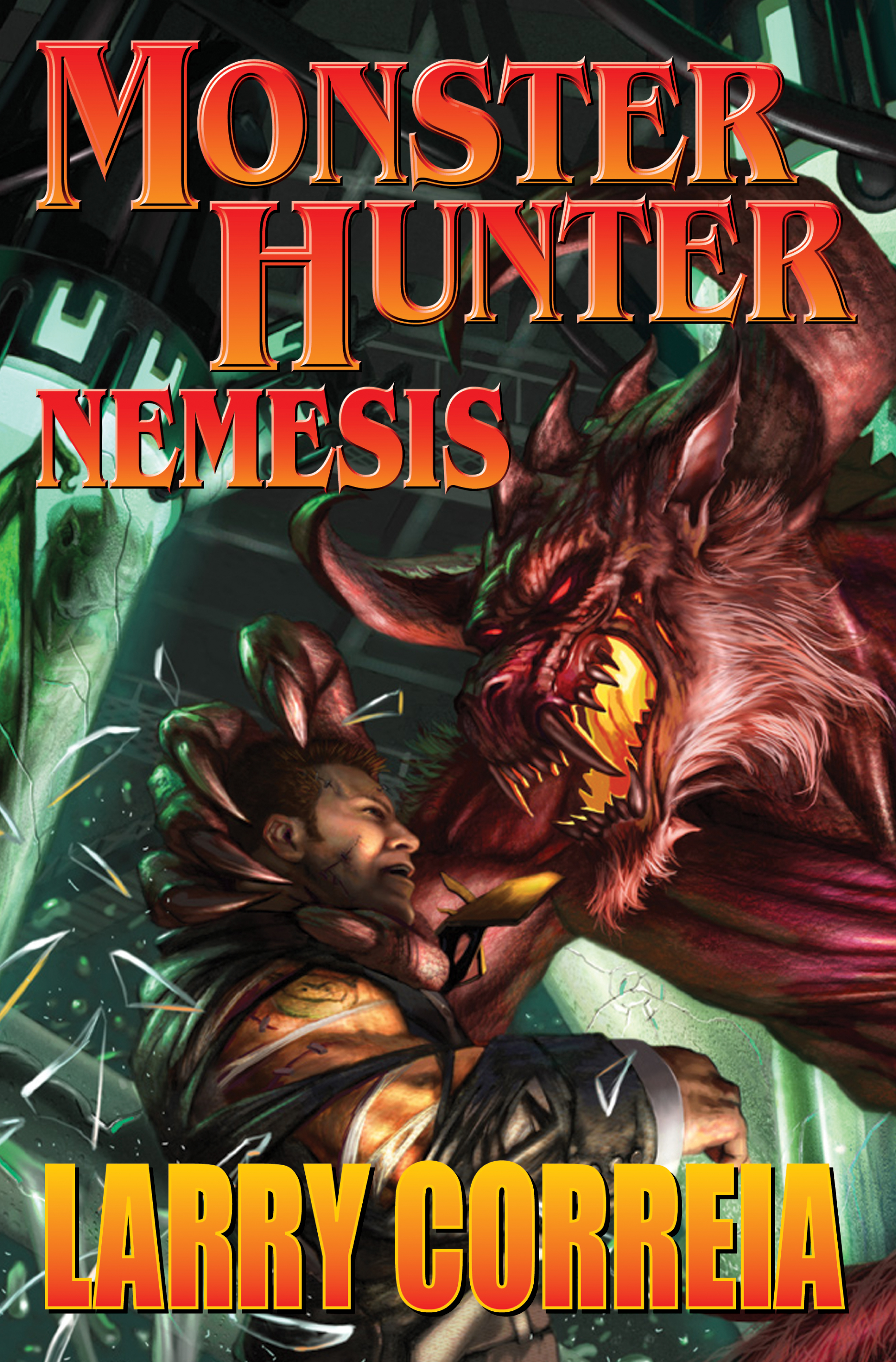 Agent Franks of the U.S. Monster Control Bureau is a man of many parts—parts from other people, that is. Franks is nearly seven feet tall and all muscle. He’s nearly indestructible. Plus he’s animated by a powerful alchemical substance and inhabited by a super-intelligent spirit more ancient than humanity itself.

Good thing he’s on our side.

Sworn to serve and protect the United States of America from all monsters by one of the country’s founding fathers, Franks has only one condition to the agreement: no matter what the government learns of him, no matter what is discovered concerning his odd physiology or the alchemy behind the elixir that made him, the government is never, ever allowed to try and make more like him. Such is absolutely forbidden and should the powers-that-be do so, then the agreement is null and void.

Project Nemesis: in a secret location, using sophisticated technology and advanced genetic engineering, the director of the very agency Franks works for is making more like him. And the director is not content with making one. Nope, he’s making thirteen.

Now all bets are off, and Hell hath no fury like a monster betrayed. Particularly if that monster happens to be an undying killing machine capable of taking out vampires and werewolves with one swat.

Larry Correia is the Dragon Award-winning, best-selling author of the Mosnter Hunter International series, the Saga of the Forgotten Warrior series, the Grimnoir Chronicles, and the Dead Six series of military thrillers.