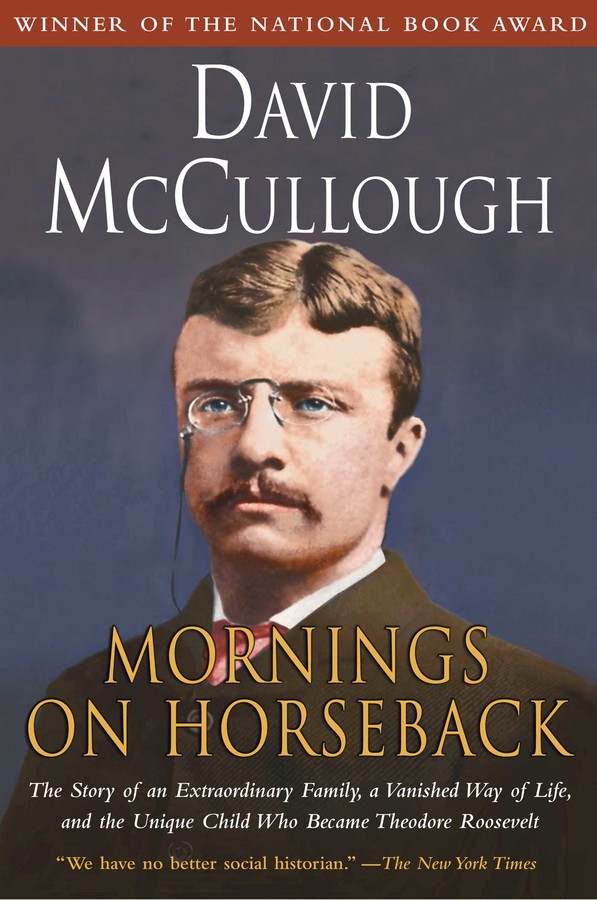 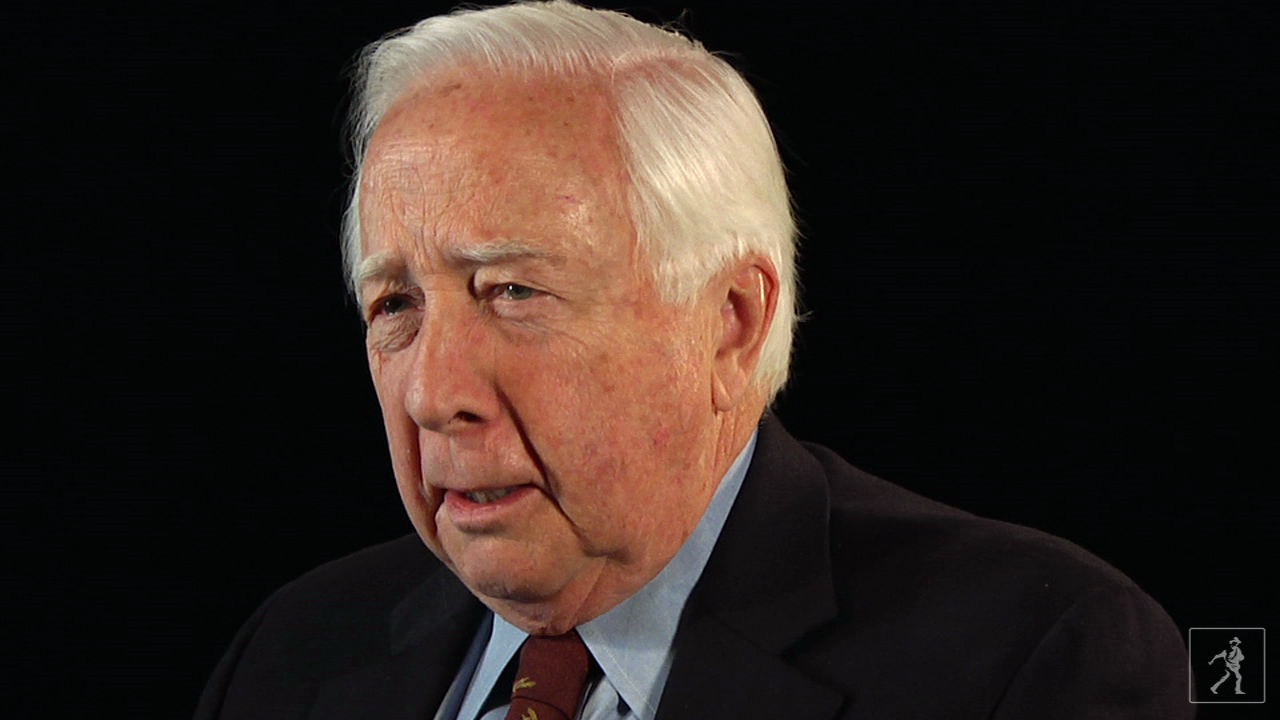 Mornings on Horseback
By David McCullough
Read by Nelson Runger

The Story of an Extraordinary Family, a Vanished Way of Life and the Unique Child Who Became Theodore Roosevelt

The Story of an Extraordinary Family, a Vanished Way of Life and the Unique Child Who Became Theodore Roosevelt