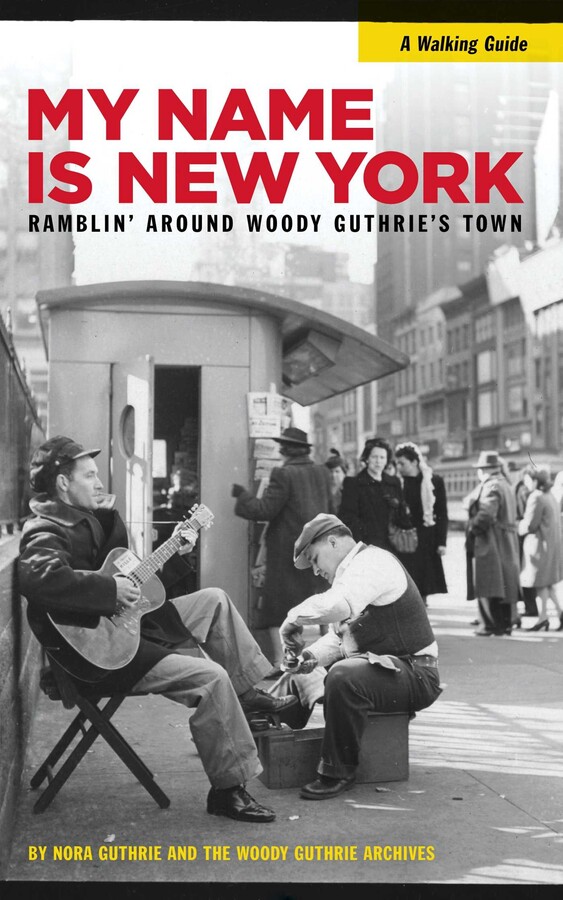 My Name is New York

My Name is New York