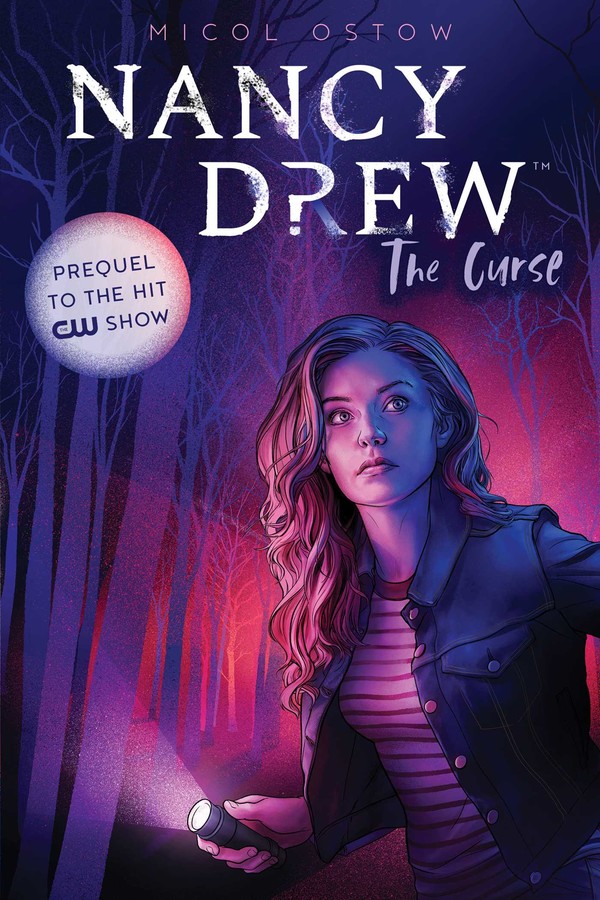 You may also like: Book to Screen Teen: Young Adult Favourites That Are Now on TV