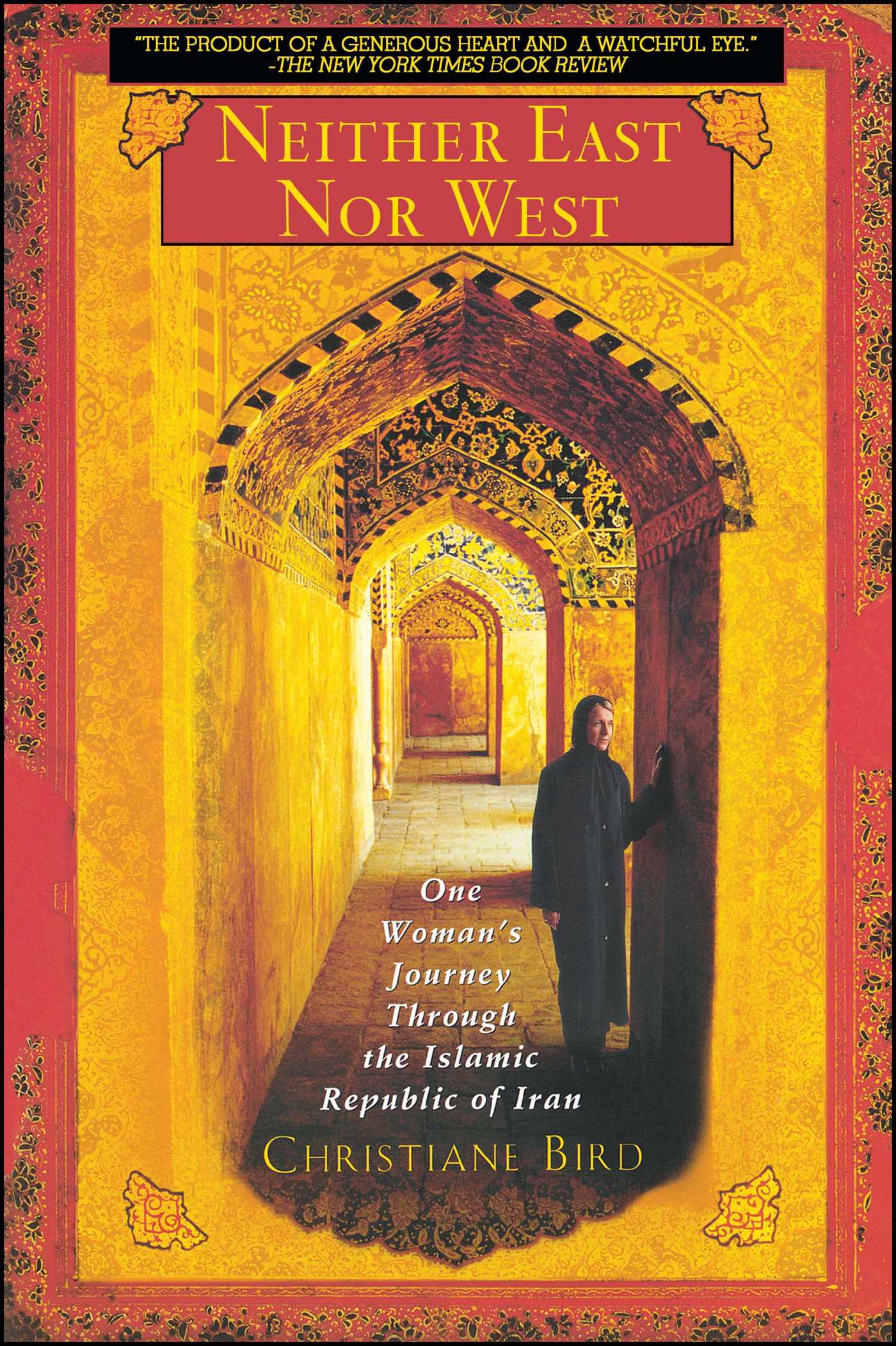 Neither East Nor West

One Woman's Journey Through the Islamic Republic of Iran

Neither East Nor West

One Woman's Journey Through the Islamic Republic of Iran