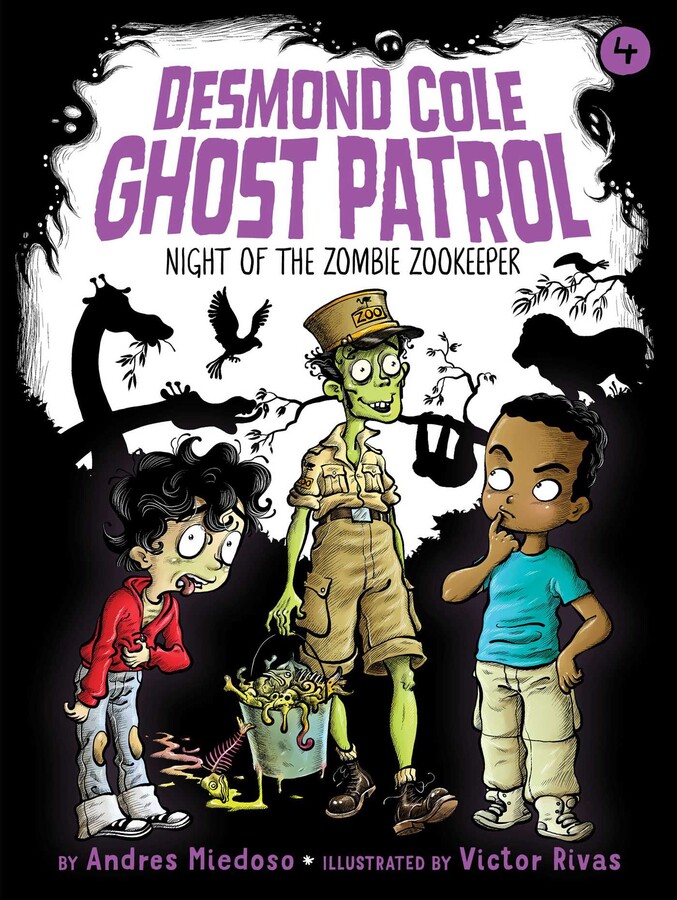 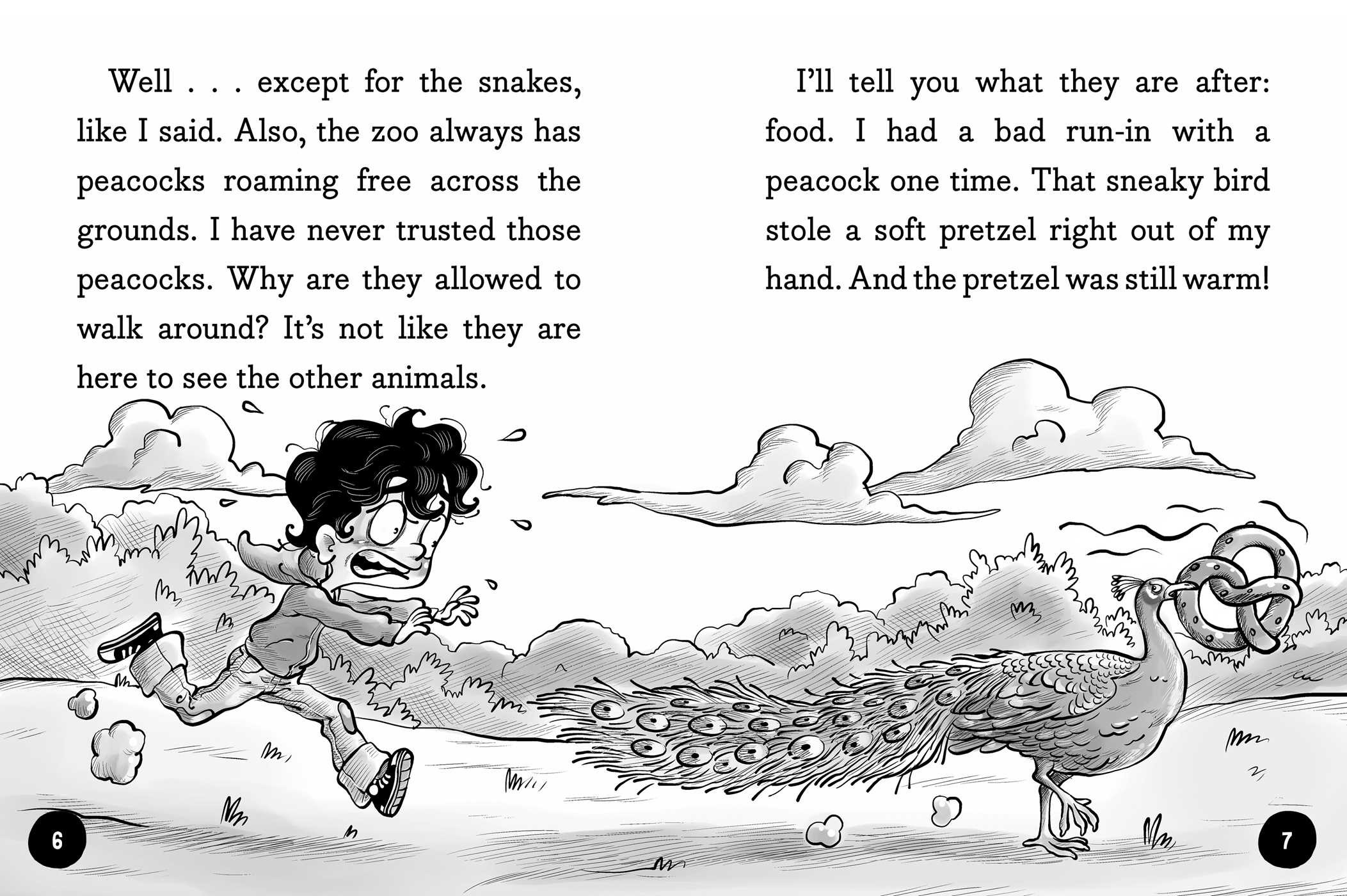 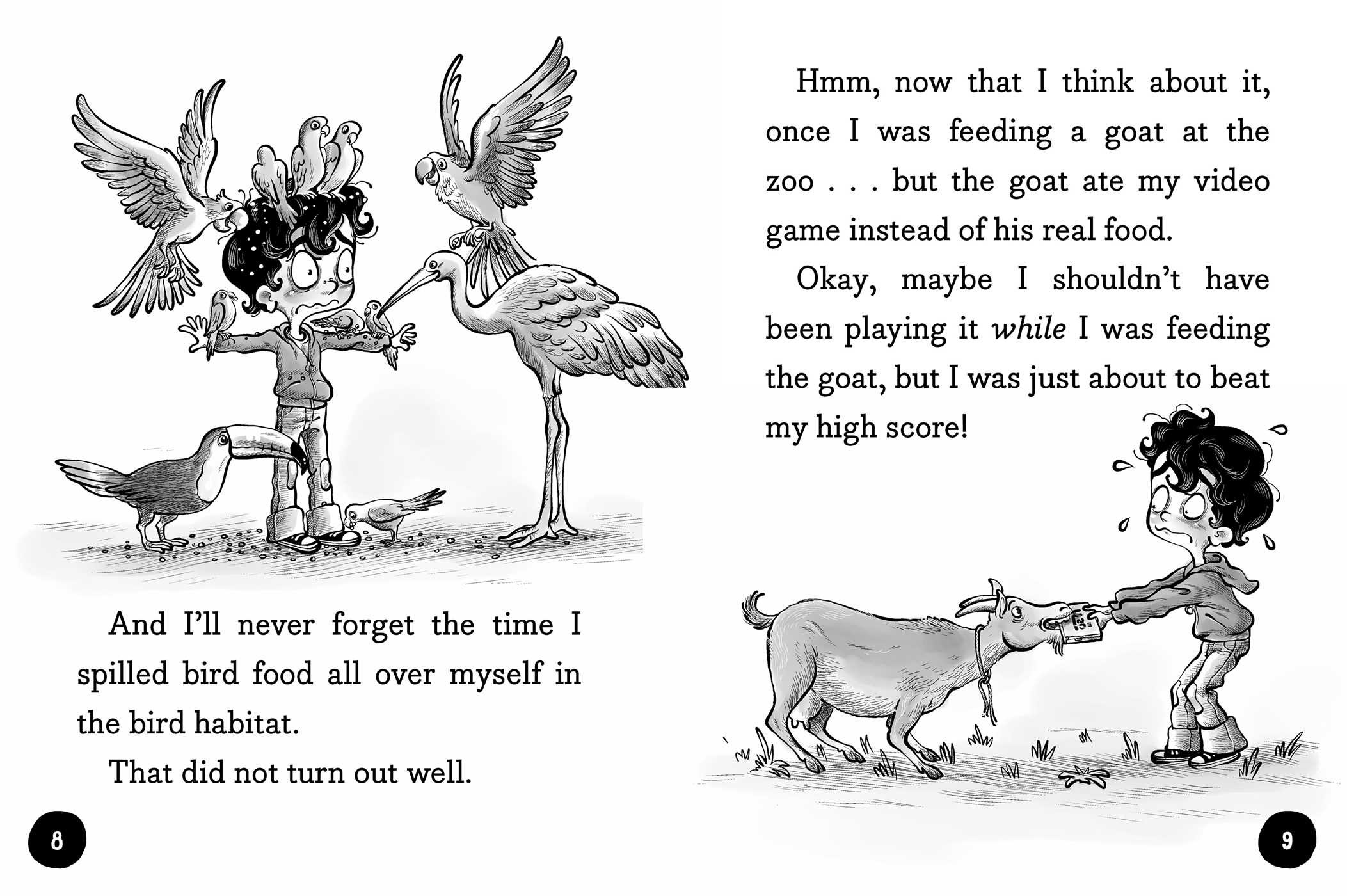 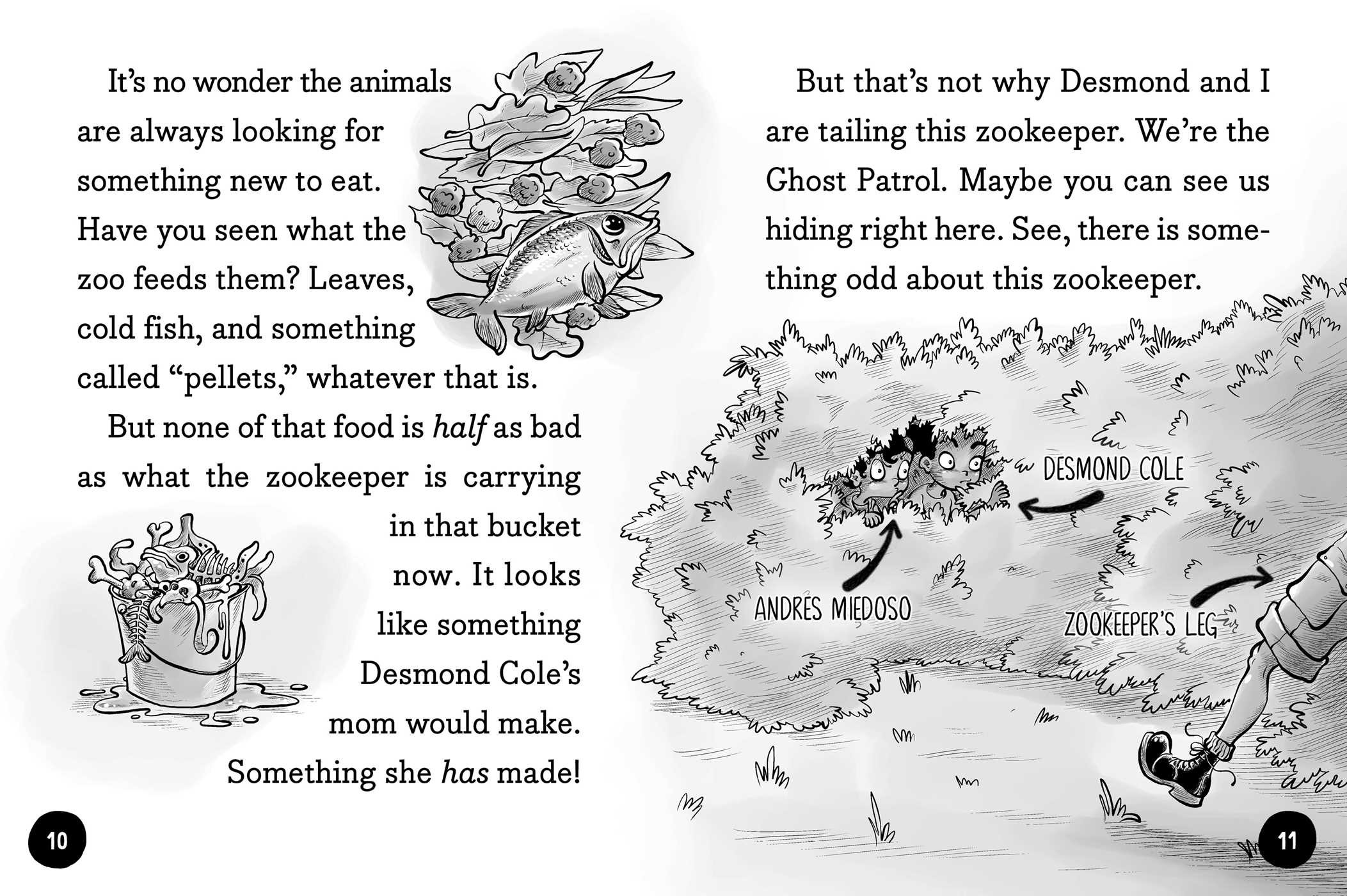 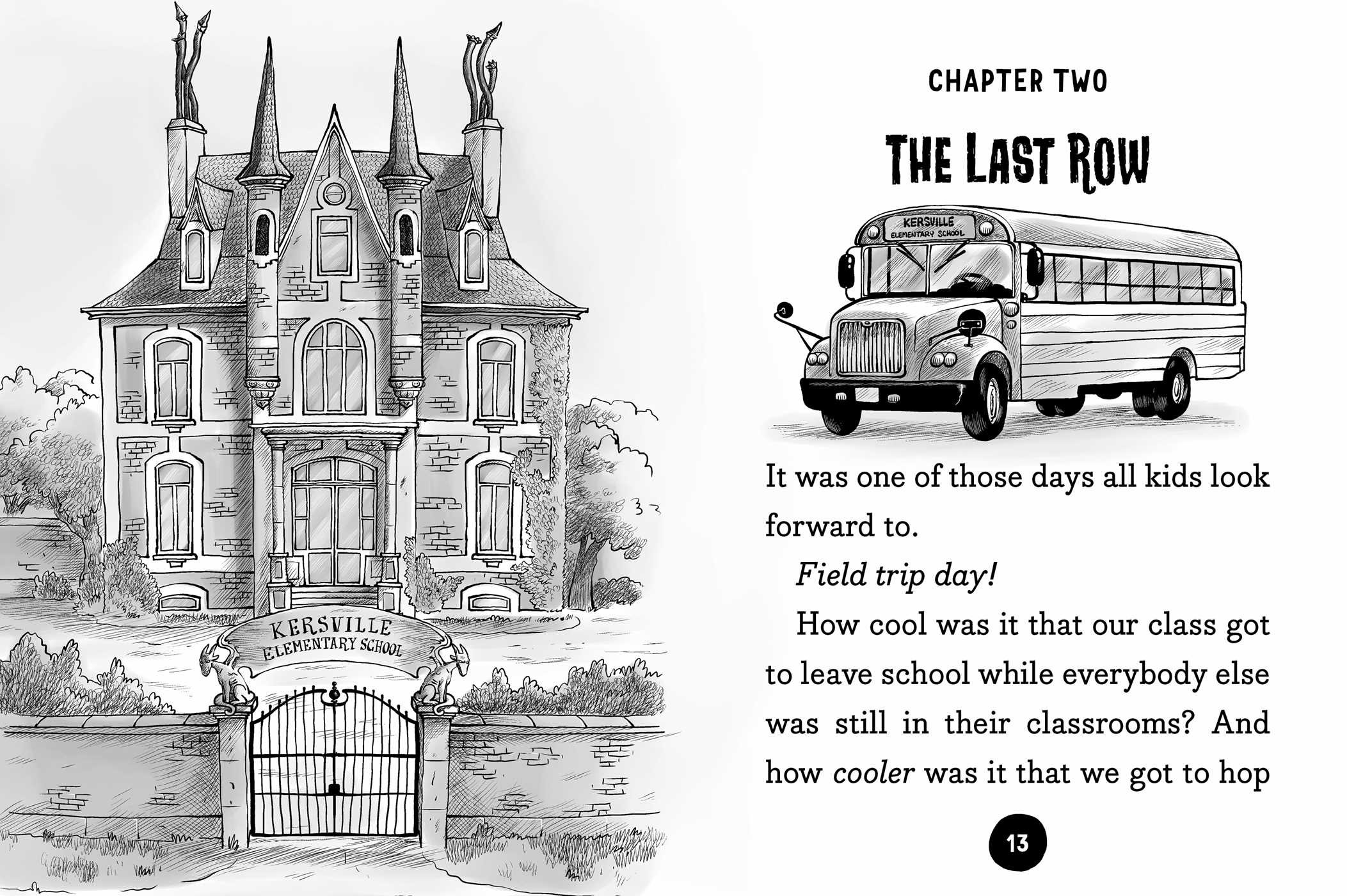 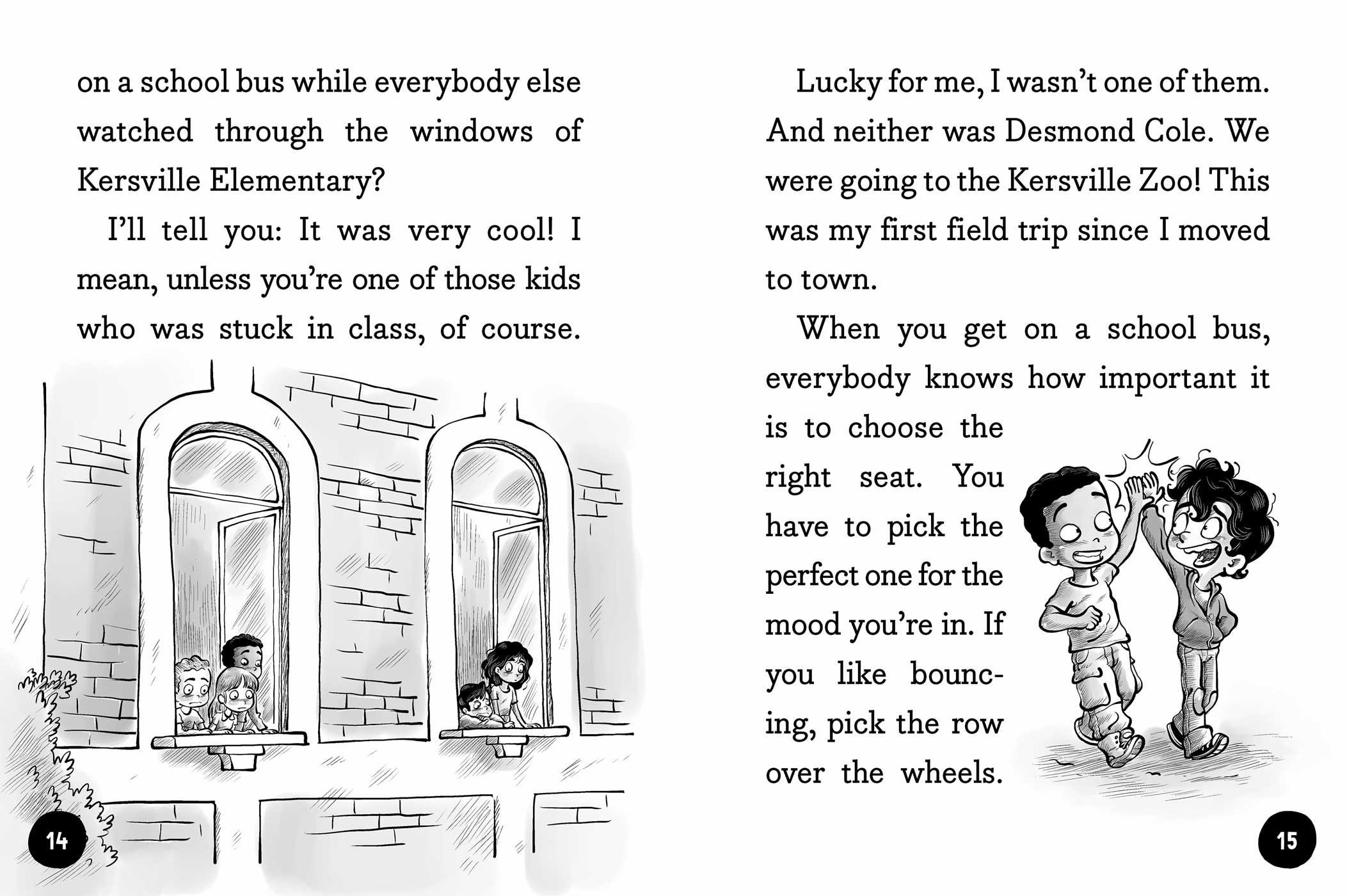 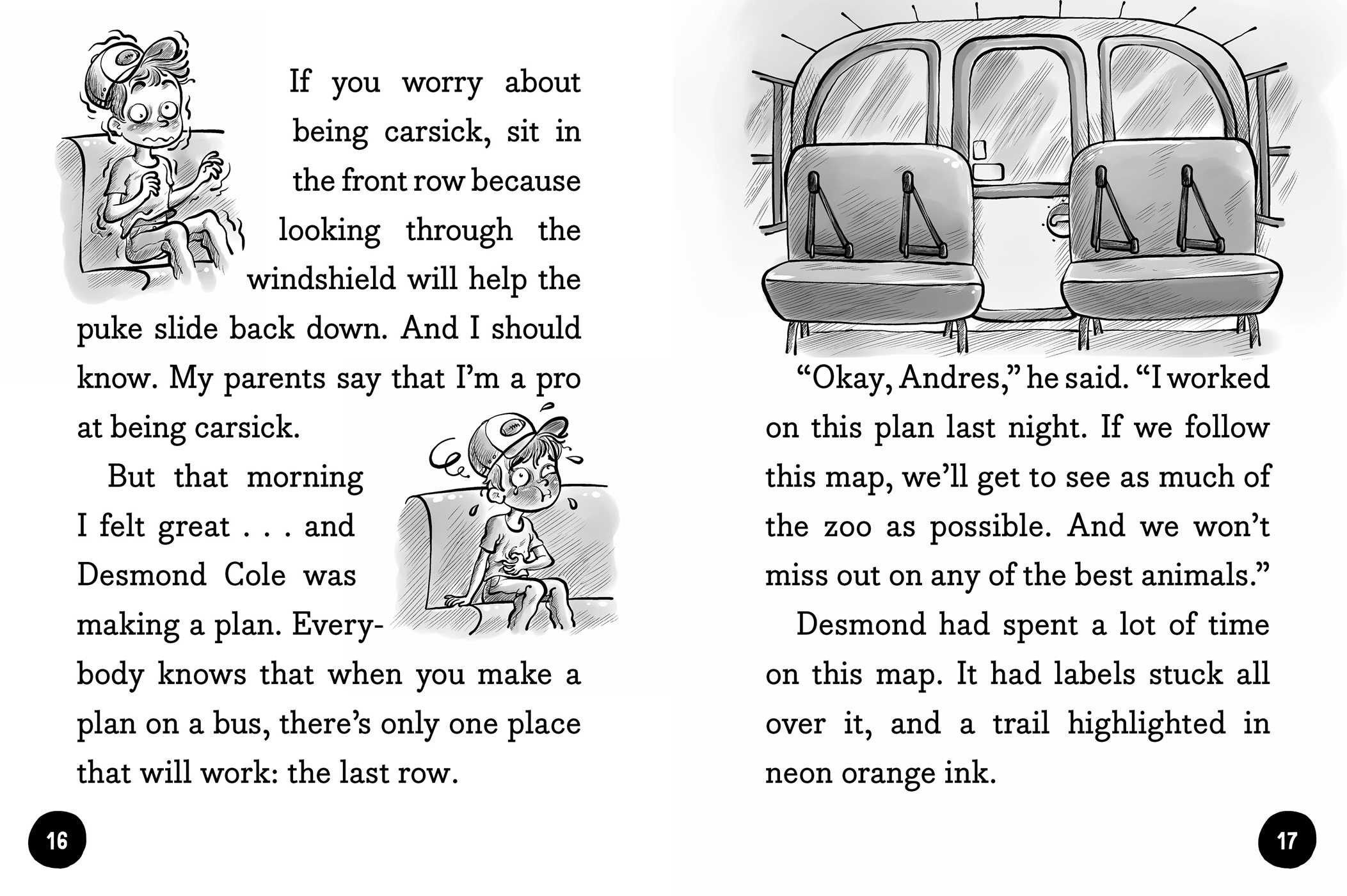 Night of the Zombie Zookeeper

Night of the Zombie Zookeeper