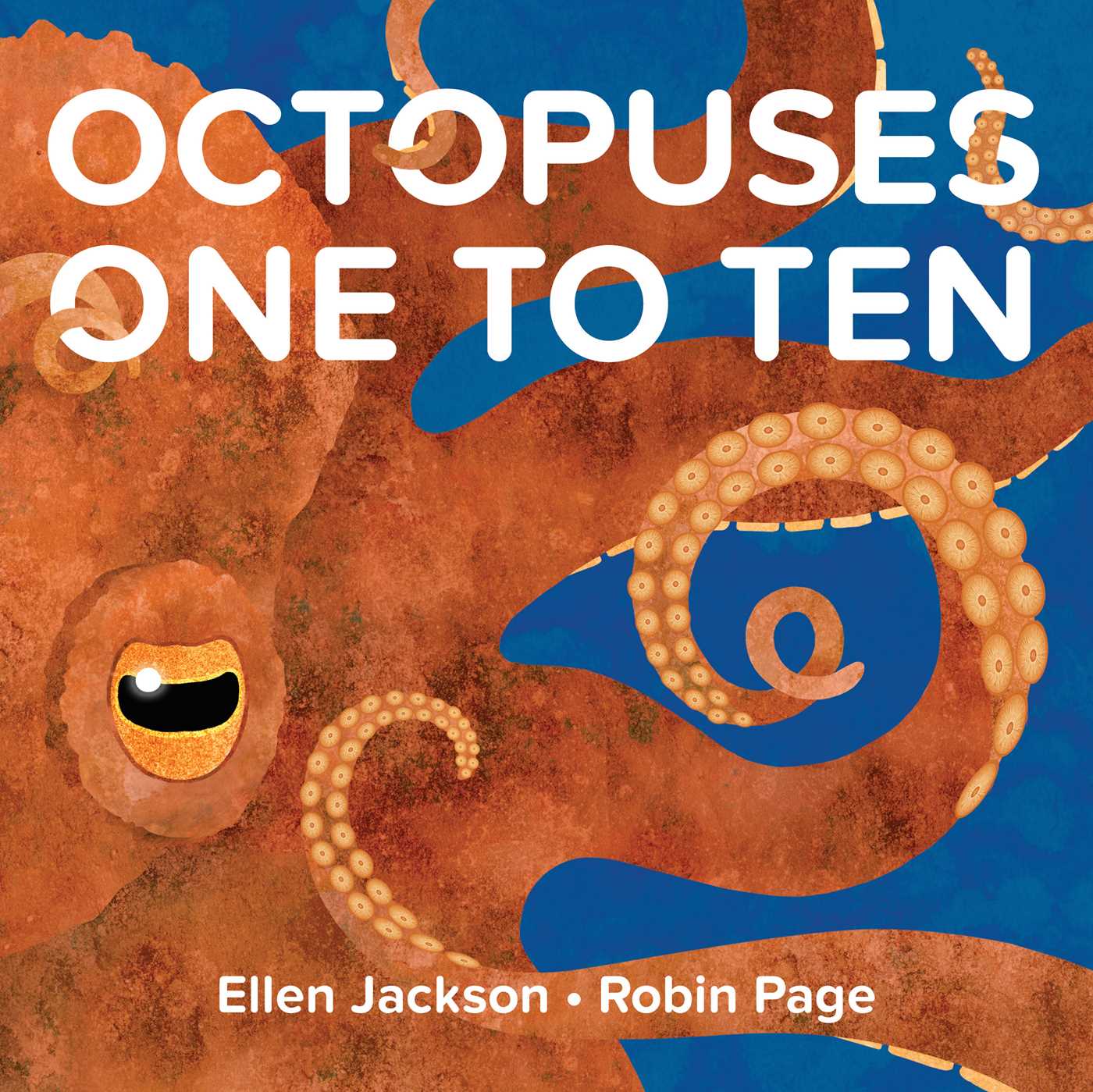 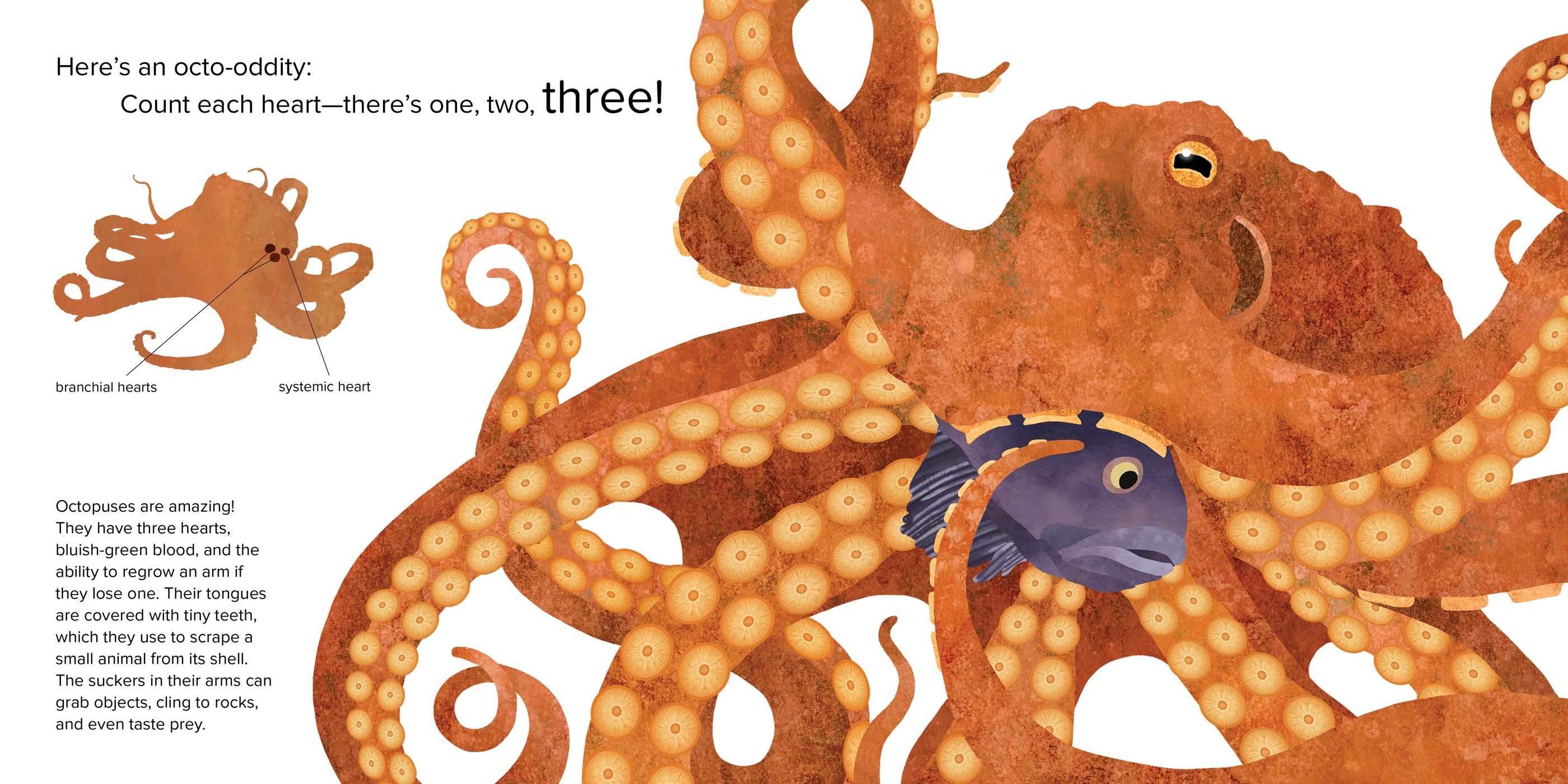 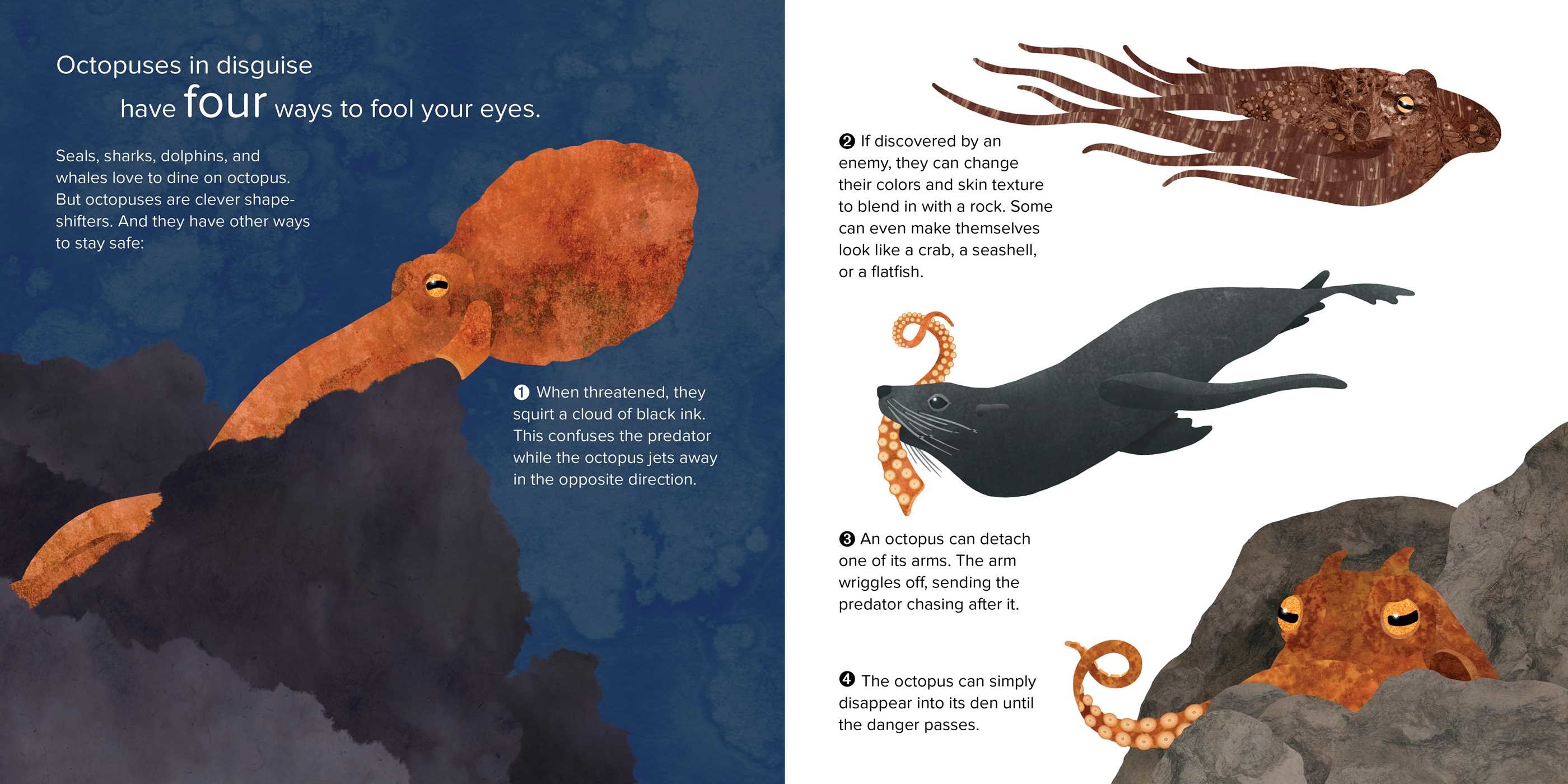 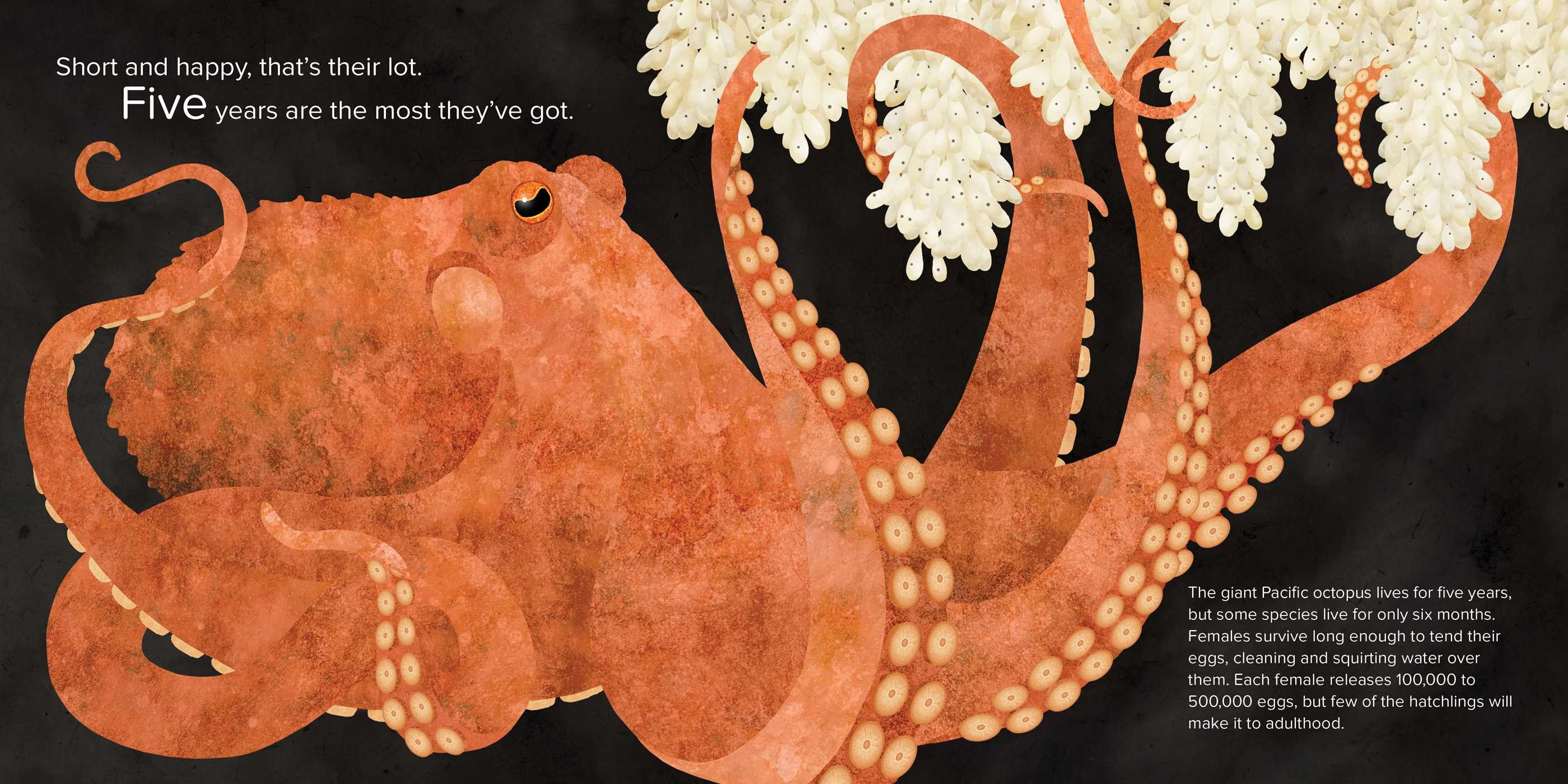 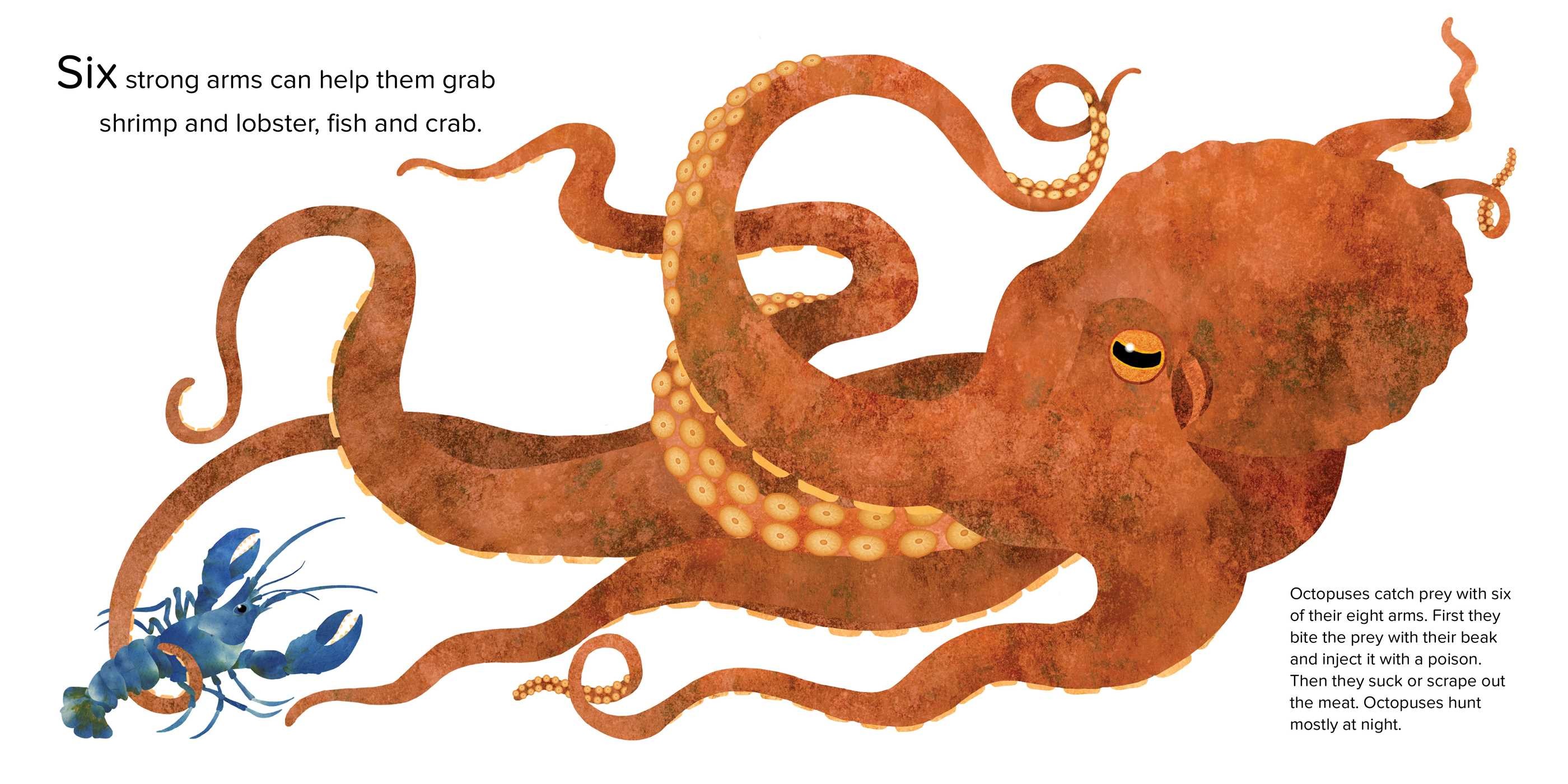 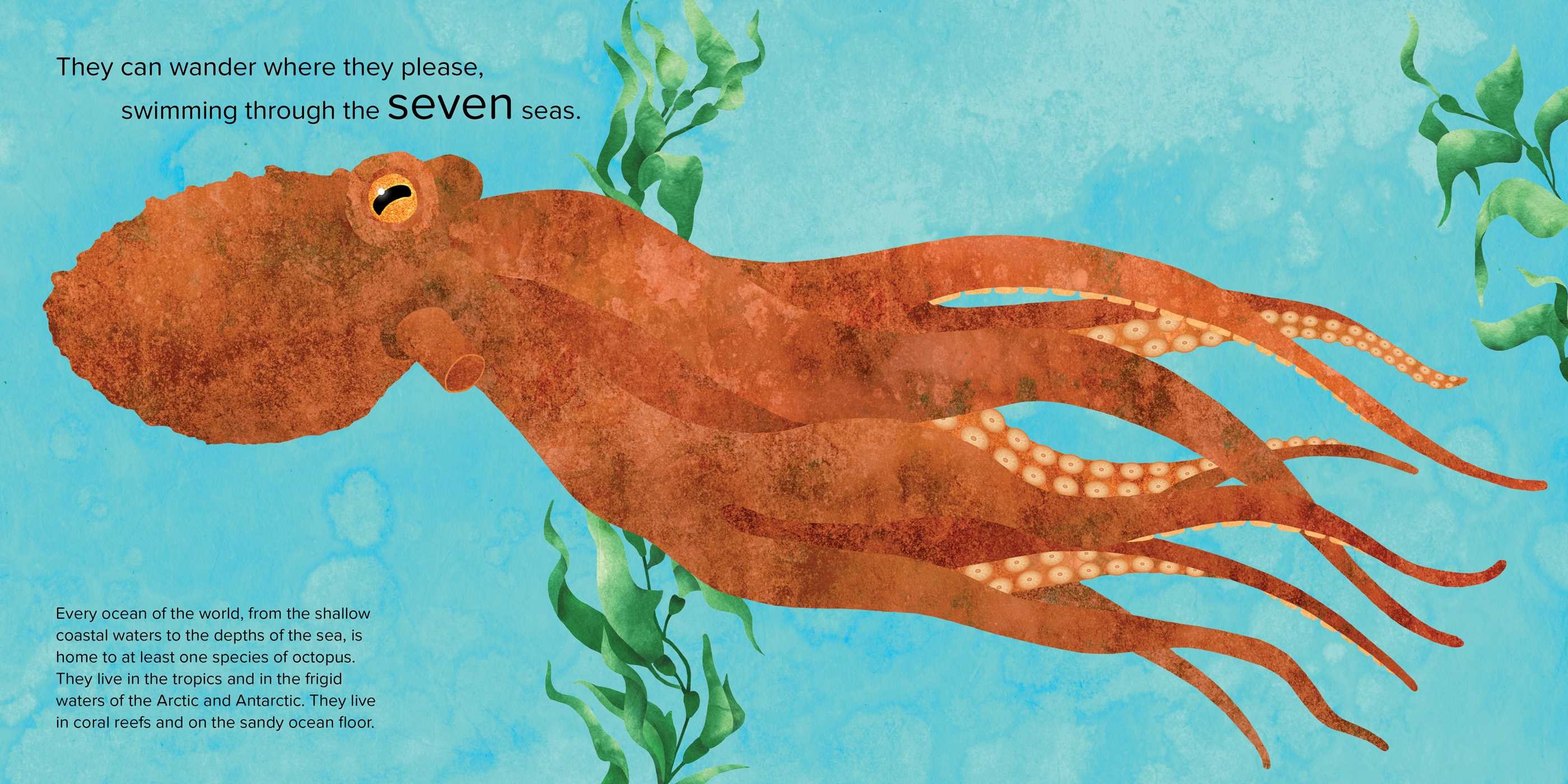 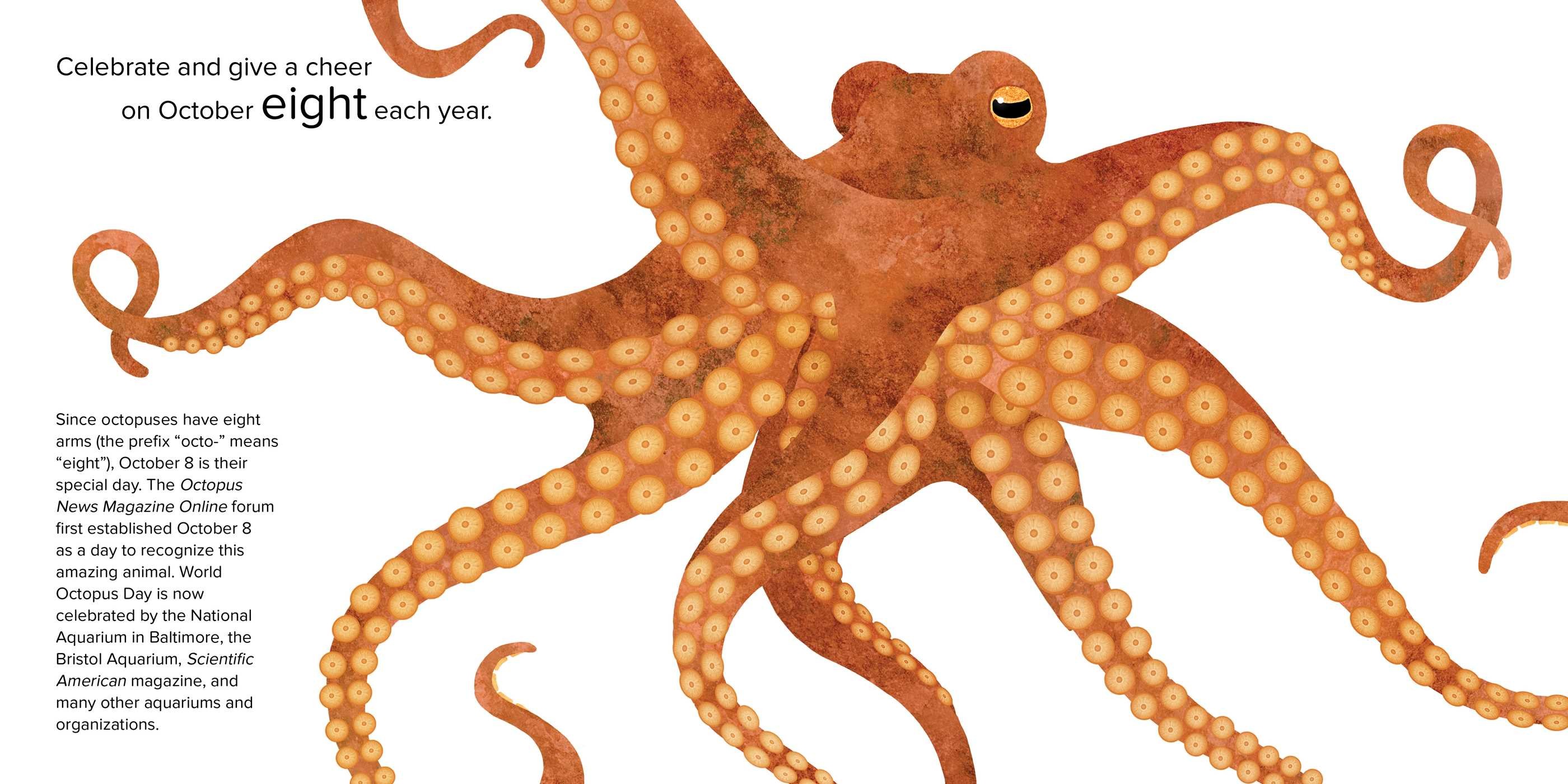 Octopuses One to Ten

Octopuses One to Ten